Leaks for the Nintendo Wii “Stream” (codenamed Project Cafe) have been released in the form of images from NeoGAF. These images give a tentative look at the upcoming successor to the Wii, along with details about the kind of controllers available upon its release. Much like the Sega Dreamcast, Nintendo plans to implement small screens on the HD and Touch Sense controllers. These 1080p touch screens would display the portion of the split-screen designated for that player, causing the TV to display alternate camera angles, if any at all. 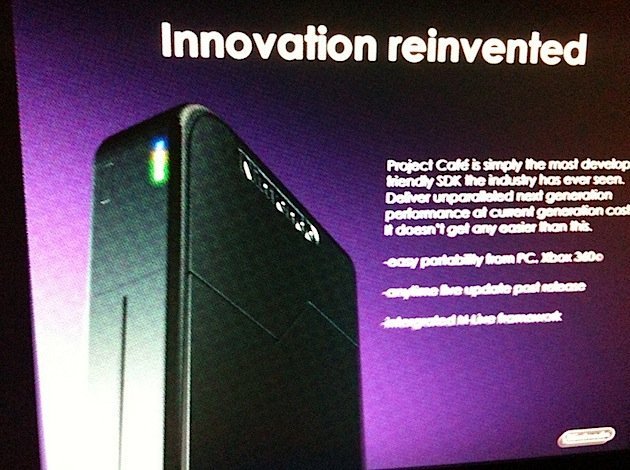 Roughly the size of an Xbox 360, the “Stream” hearkens back to the appearance of the SNES, instead of modeling itself after its more recent predecessor. Despite it’s old school appearance, specs for the “Stream” are pretty impressive, bypassing both the Xbox 360 and PS3 in terms of power and graphic capabilities.

In short the console would use a[n] IBM Tri Core CPU (Same as Xbox 360) but will feature faster clock speeds and a revamped version of AMD’s R700 GPU would be use[d] which is expected to be much faster than the PS3′s Geforce 7800GTX. 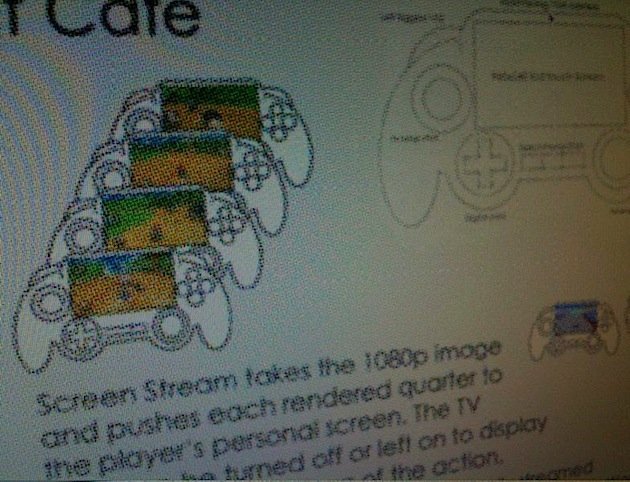 While it’s difficult to make a decision based on specs and drawings, I personally plan to give the “Stream” a try when it’s released either late 2011 or early 2012. Do you think the “Stream” is worth looking into? Feel free to leave a comment below.