Kuo states that the lens suppliers’ price war is likely to affect the manufacturers’ profitability. And he believes that supplier Genius Electronic Optical is likely to face greater risk due to its reliance on Apple, Largan’s willingness to cut prices, and the entry of another competitor Sunny Optical’s into the high-end ‌iPhone‌ camera lens supply chain.

We predict that Largan will bargain the ASP of ‌iPhone‌ mid-to-high-end lenses by about 15-25% in 1H21 in order to increase its capacity utilization rate. Yujingguang’s [Genius Electronic Optical’s] order proportion, capacity utilization rate and gross profit margin will be directly affected. The impact of the price war will begin in January 2021, and Yujingguang’s January revenue may only grow in single-digit YoY or even decline.

He further added that Genius Electronic Optical problems will continue in the future as well since Apple is not going to make any major hardware improvements in the upcoming iPhone camera until 2022.

Kuo specifically predicts that there will be “no significant upgrade of the camera lens in 2022,” indicating that challenges for Genius Electronic Optical could stretch for several years “unless the structural challenges of the lens industry are significantly improved or Yujingguang can significantly reduce its dependence on Apple orders.” 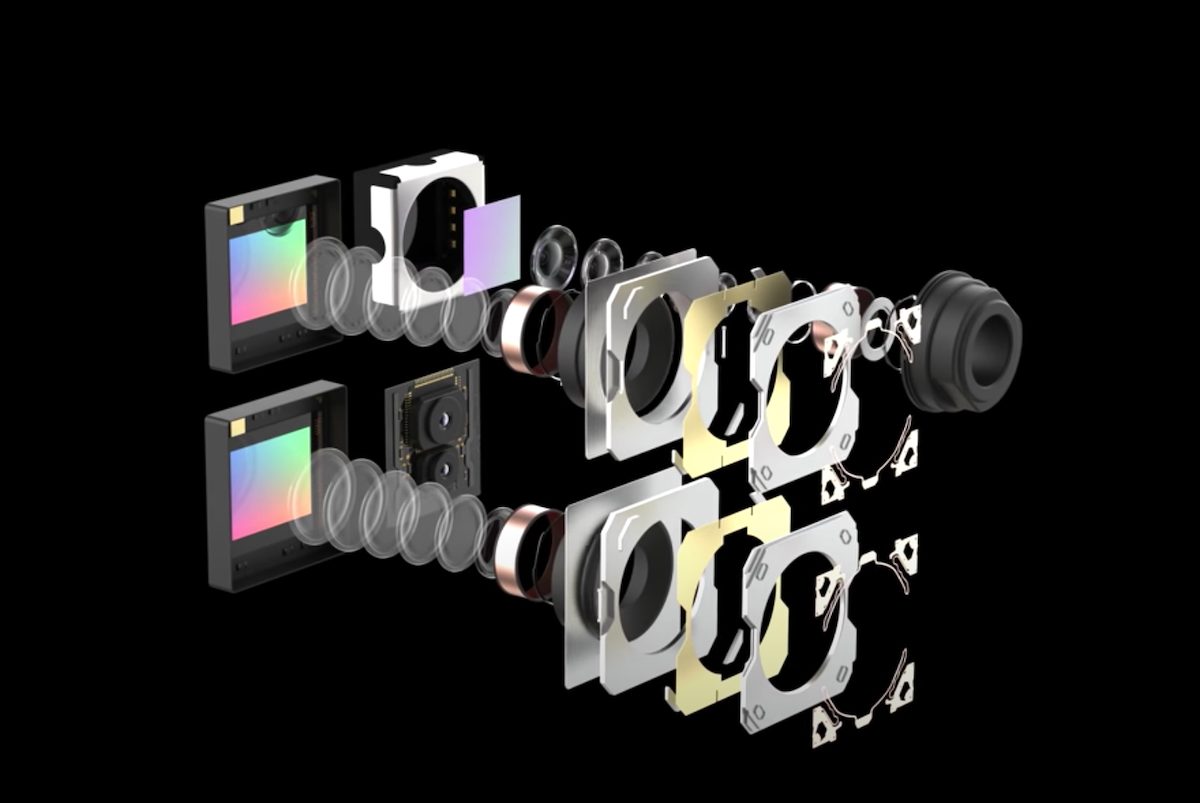 Previously, Kuo reported that Apple will further improve the ultra-wide lens in the iPhone 13 camera.

Kuo expects that iPhone 13 Pro models will feature an improved ultra-wide camera with a fast f1.8 lens and auto-focus, compared to the slower f2.4 lens and fixed focus lens on the current iPhone 12 models. These improvements will not be available on the two lo-end models, however, by the time iPhone 14 launches in 2022, Apple will include the improved ultra-wide camera on all models.