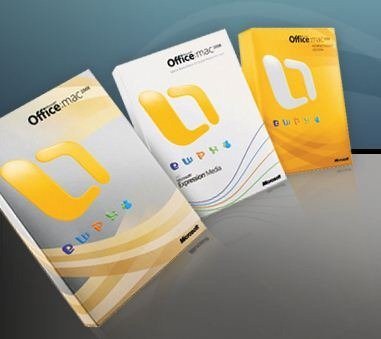 Microsoft has announced Office 2008 for Mac Service Pack 2 which will bring better performance, compatibility and reliability to the product based on feedback from partners and customers.

Office 2008 for Mac SP2 will ship with a new tool called Document Collaboration Companion to allow direct access to documents through Office Live Workspace. Here’s the feature list from LiveSide:

Some of the improvements in Service Pack 2 are:

You can check out the full press release on Microsoft PressPass.