Electronista has gotten word from a Netflix employee that the company is hiring Android developers to create an app that would let users watch streaming movies on the go. Netflix app is already available for iPad and will be coming soon to iPhone as well. The source also said, “With the way Android is blowing up it would be stupid of us to ignore that”.

An unofficial Netflix app is already available in the Android Market but it eats a lot of battery life and is full of ads, according to The Next Web. The job posting for Android developers says ‘Netflix is looking for a great engineer to help us build Instant Streaming client implementations on Android devices’. Read more here. 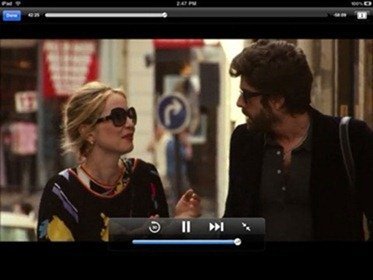 Netflix will be making a good move to cover all popular platforms to broaden its reach. Now only if they would launch worldwide. 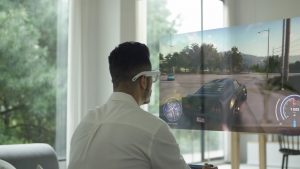 For the past few years, Samsung has been working on Virtual Reality (VR) and Augmented… 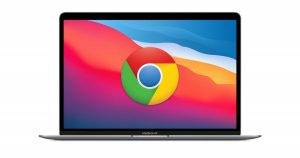