During a recent interview, Tim Cook had shared the idea that voting should be possible on iPhone. This has not gone down well with the Ohio secretary of state, as he called out his idea as preposterous. 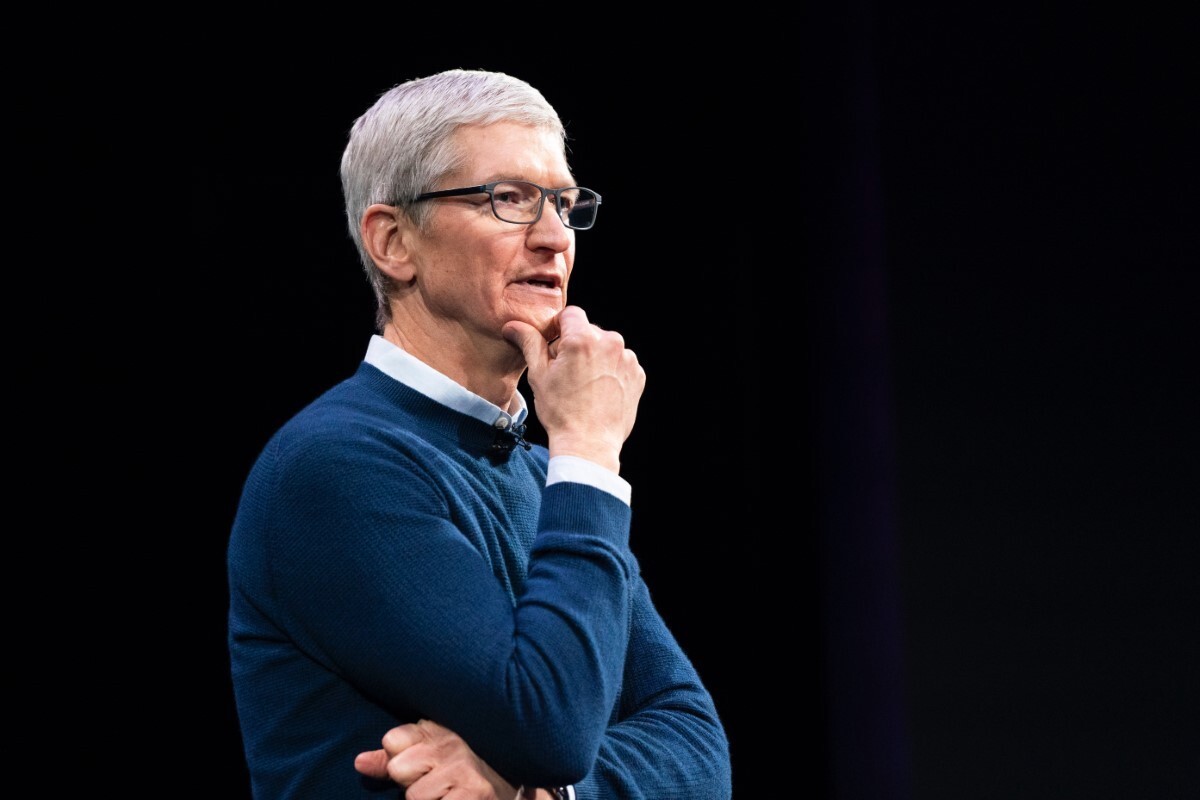 Tim Cook’s idea was nothing more than a discussion item during the interview, although he has said that he believes technology will make voting easier than ever. He had shared this opinion after Georgia passed legislation that enforces further restrictions on absentee voting and reduces the timings of early voting hours during weekends. During his interview with Kara Swisher, Cook said that technology should help increase voter turnout to 100% or as close to it as possible. However, Ohio Secretary of State Franke LaRose did not warm up to this suggestion.

In an interview given to FOX Business, LaRose said that the idea that voting could be done on smartphones was “preposterous”. LaRose told Fox:

“Not on my watch. Not in Ohio. I think this is a classic example of one of these, kind of, elites, thinking they have a simple solution to a complex problem.”

He insisted that any change to elections requires competence and confidence. Regarding technological competence, LaRose said that we might be there in the future, but we are not there yet. He called it “more complicated” than people realize, as election officials need to prove voters are who they claim to be, and also be able to separate the identity of the voter from their vote so that it remains a secret and cannot be traced back.

With the current ballot process, every vote has a paper trail, and Ohio election officials even make sure that they are not using any device connected to the Internet when tabulating votes.

LaRose brought in the accusation that tech CEOs censor conservative voices and added:

“Why would you want to allow those same individuals to have any control over the actual process of elections? That’s, again, why it is a terrible idea to have voting on iPhones.”

Of course, Tim Cook’s suggestion was not to have voting limited to iPhones or any particular smartphone but to make it more accessible. There are not devices more accessible than smartphones right now, and users have been successfully performing critical activities like banking transactions, business activities, and storing personal health data on them, so there is no reason why a solution cannot be found out for voting as well.