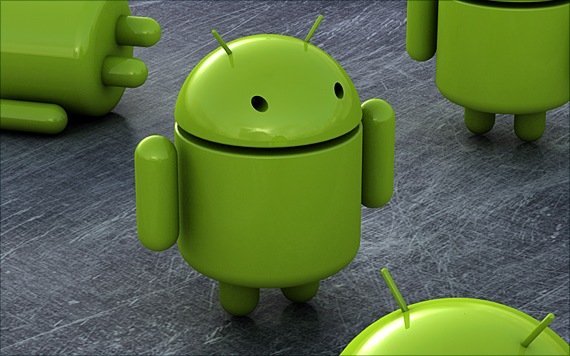 Oracle, a company known for its databases software and management software Primavera, is filing a lawsuit against Google after they violated several patent and copyright infringement. Oracle acquired Sun Microsystems in the year 2009 which makes them the owner of Java computer programming language. The company plans to sue Google for using its technologies in Android.