Above Avalon latest report claims that Apple Watch is worn by more than 100 million people around the globe. Neil Cybart estimates are based Apple Watch install which took 5 and half years to cross the 100 million milestone. In comparison to global statistics, the U.S. had the most adoption with 35% of iPhone users in the country owning an Apple smartwatch.

More than 100 million people wear an Apple Watch. Based on my estimates, Apple surpassed the important adoption milestone this past December. The Apple Watch has already helped usher in a new paradigm shift in computing, and Apple is still only getting started with what is possible on the wrist. New services designed specifically for Apple Watch (such as Fitness+) are being released. The wrist’s utility continues to be unveiled thanks to new hardware and software features revolving around health monitoring. 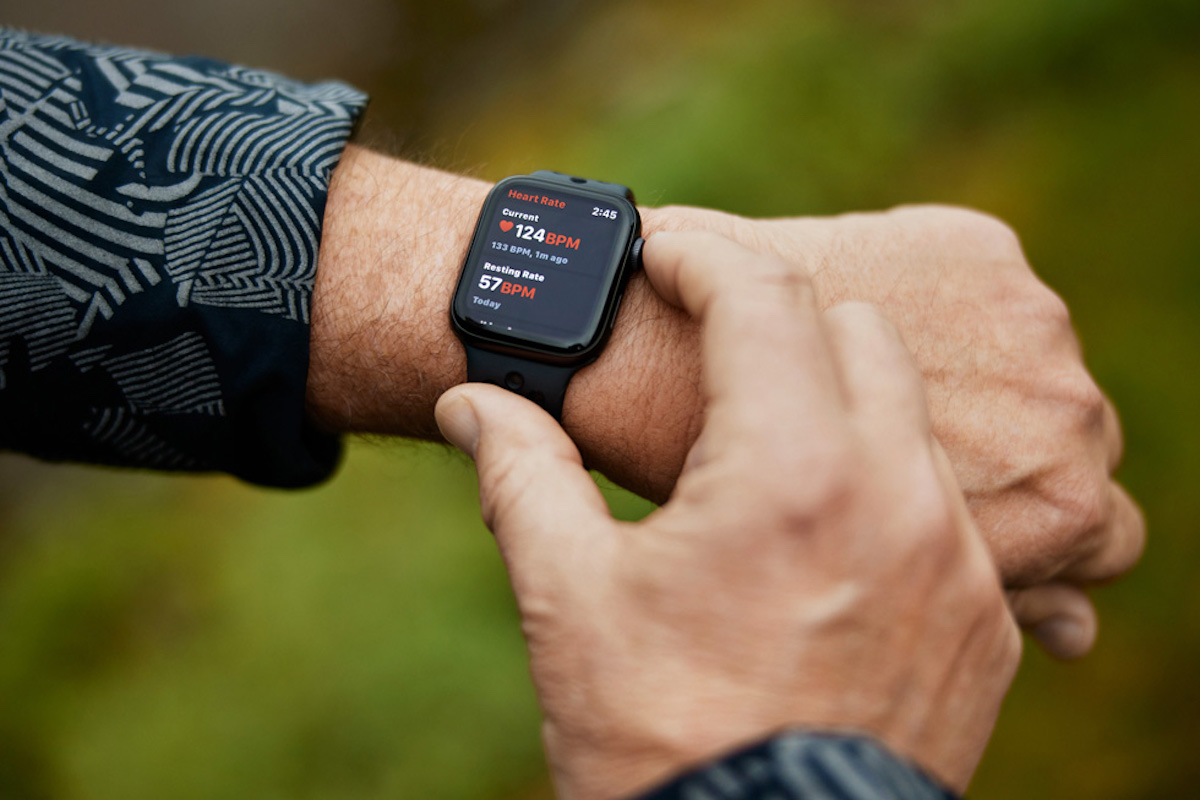 Apple Watch is on the wrist of over 100 million people

Cybart data reveals that after slow 3% growth from 2015 to 2016, Apple Watch install base has consistently grown by 2% every year, since then. However, the addition of 30 million new users in 2020, alone, has given an impressive boost to smartwatch sales.

As an iPhone is required to set up an Apple Watch, iPhone install base was used to estimate that approximately 10% of iPhone users wore an Apple’s smartwatch by the end of 2020, globally. The growth is attributed to four main factors: 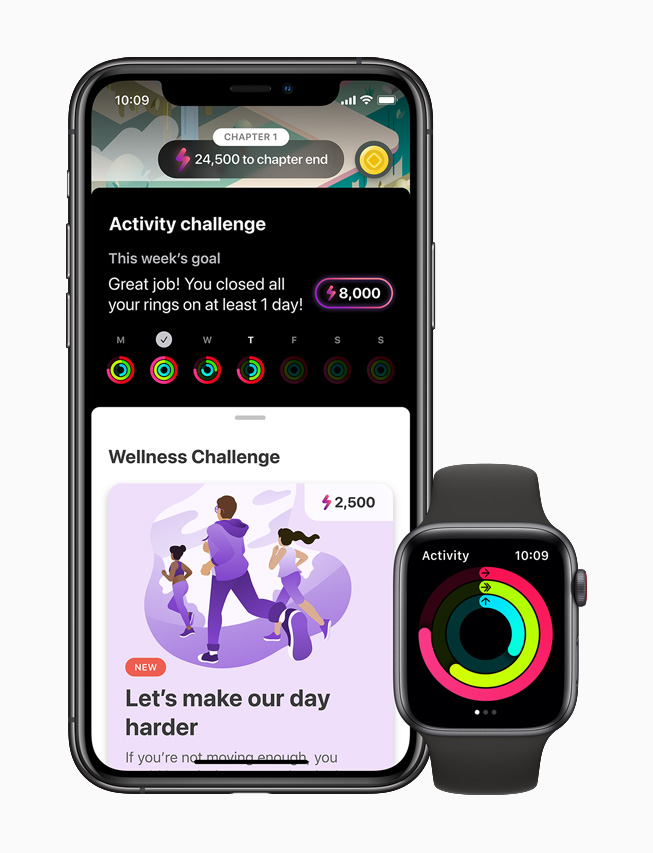 Predicting on the base of current install numbers, Cybart writes that by 2022 the smartwatch would surpass Mac install base.