The F.B.I. unlocked iPhones belonging to the gunman at the Pensacola shooting, which revealed links to Al Qaeda. The F.B.I. investigation shared that these phones were unlocked without assistance from Apple.

The gunman, Second Lieutenant Mohammed Saeed Alshamrani, was a cadet from Saudi Air Force training with the American Military. According to the FBI’s investigation, he was in communication with a well-known terrorist group Al-Qaeda. The terrorist group is known for orchestrating the attack on NYC’s World Trade Centre back in 2001, also known as “9/11”.

According to sources at The New York Times, it is unclear whether the shooter was acting under direct orders from al-Qaeda. However, officials revealed that the shooter stayed in contact with the group up until the attack took place. 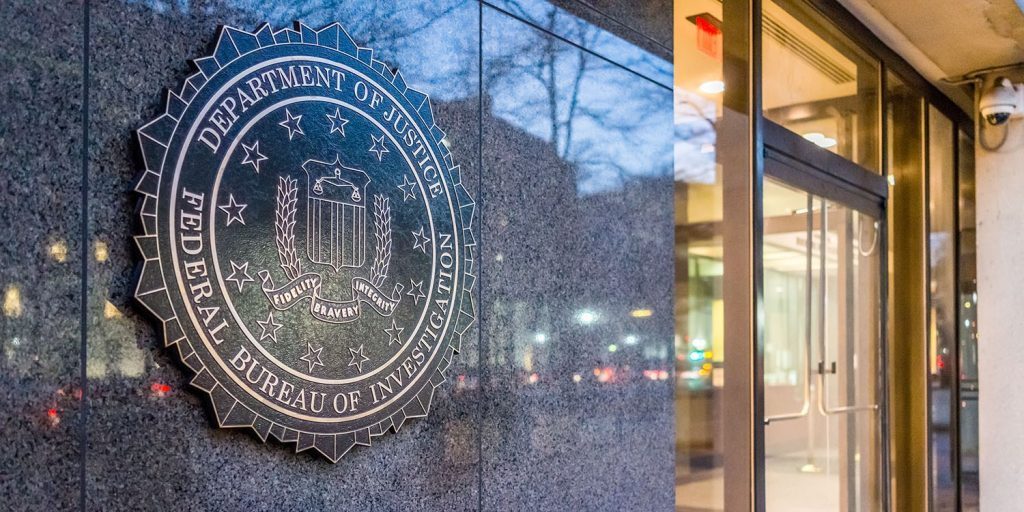 F.B.I. initially managed to bypass security encryption on one of his two iPhones, reportedly without assistance from Apple besides revealing the contents of Alshamrani’s iCloud. F.B.I. did not reveal their methods for unlocking his phone, the agency was constantly putting pressure on Apple to provide more assistance in the matter.

On the other hand, US Attorney General William Bar and F.B.I Director Christopher Wray claimed that the contents of both phones were accessed by the agency. Barr stated in his Press Conference:

“Thanks to the great work of the F.B.I — and no thanks to Apple — we were able to unlock Alshamrani’s phones. The trove of information found on these phones has proven to be invaluable to this ongoing investigation and critical security of the American people, however, if not for our FBI’s ingenuity, some luck, and hours upon hours of time and resources, this information would have remained undiscovered.

The bottom line: our national security cannot remain in the hands of big corporations who put dollars over lawful access and public safety. The time has come for a legislative solution.”

The attorney general also commented that Alshamrani shot his phone to protect the data on it. The bureau later reconstructed the iPhone, which was later unlocked by cybersecurity experts and digital forensics.

Apple provided assistance in the investigation by handing over iCloud backups and transactional data but refused to break hardware encryption for providing access to Alshamwani’s iPhones.

Apple stated on Monday that the company “provided every piece of information available,” including “continuous and ongoing technical and investigative support”. The company went on to say that it does not have the ability to unlock devices that are password-protected.

“The false claims made about our company are an excuse to weaken encryption and other security measures that protect millions of users and our national security.There is no such thing as a backdoor just for the good guys, and the American people do not have to choose between weakening encryption and effective investigations.”

Either way, despite Apple’s efforts of ensuring its products’ safety, the F.B.I. seemingly has methods of bypassing encryption without Apple’s help. Law enforcement claim that Apple’s refusal to cooperate has effected countless investigations, with Mr. Barr commenting that F.B.I. unlocking the gunman’s iPhone’s was not a “scalable solution”.