Call of Duty: Modern Warfare 2 is an amazing first person shooter game for Windows PCs, Play Station 3 and Xbox 360 which was released in early 2009. Most enthusiast PC gamers would have definitely played this remarkable game and if you haven’t played it till now then you have a great chance to check out the multi-player gameplay of this game absolutely free this weekend. 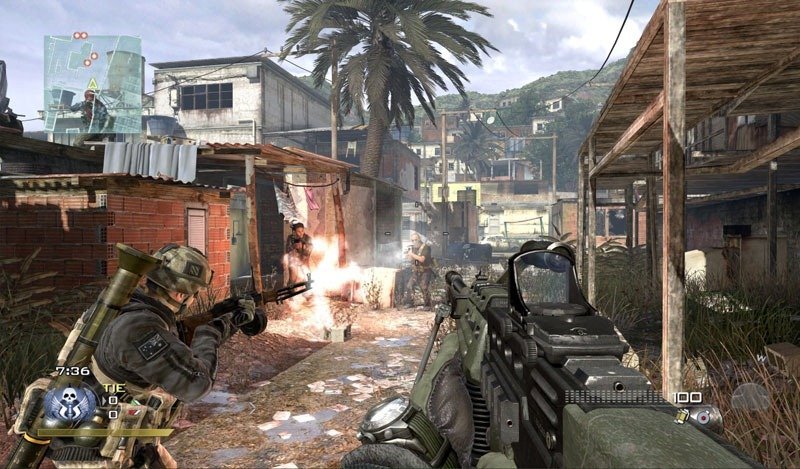 To enjoy the free game play for the weekend, first you should make sure that you have pre-loaded the Call of Duty: Modern Warfare 2 multi-player client and then start playing the game because free game play is starting from today (Thursday, April 8th ). Playing this amazing game for free for this weekend will surely be great but after checking out this game it will be not the last time that you will play it. Single player will still not be free but who cares if you can play multiplayer for free. Here is the press release from Steam website in which it was announced: