Sony has added PlayStation 70 games to its subscription service, PS Now, which lets users stream games to their Windows PCs. The service was initially launched with a collection of 450+ PlayStation 3 games which include the likes of Red Dead Redemption, The Last of Us, Killzone Shadow Fall and other exclusives. Both Windows PC users and PlayStation 4 users could subscribe and start streaming games just by signing up. Today, 20 PlayStation 4 titles have been added which be streamed to both platforms.

To play PlayStation Now games on a Windows PC, you need the following:

The following PlayStation 4 games have been added to the subscription service, some of which were only exclusive on Sony’s console.

With PS Now, you do not download or install the games on your Windows PC. The games are available for streaming via an app that can be downloaded from the PS Now website. The games support PS3 and PS4 trophies, multiplayer invites and gaming, and if you have PlayStation Plus, your game saves are synced to PS Plus cloud storage. So you can start a game on your Windows PC and continue playing it on your PlayStation 4 later. 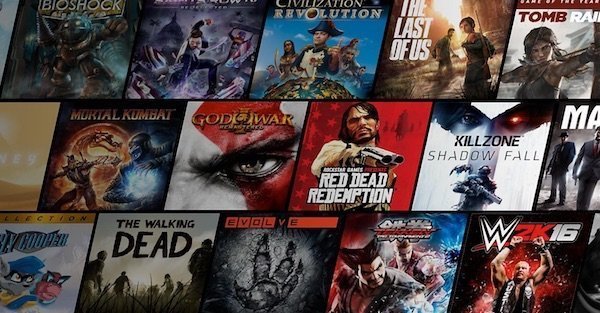 PS Now should not be confused with PS4 Remote Play, which lets users play games by streaming them from their own PlayStation 4 to their Windows PC or Mac over Internet.

PlayStation Now subscription is available for $19.99 per month and the games can be streamed and played on both Windows and PlayStation 4. If interested, you can try out the service with a 7-day free trial. For a limited time (until 22 September 2017), Sony has reduced the cost to $9.99 per month and an annual subscription is also available for $99.99

That’s a great deal for 500 games, if you ask us. This also seems to be the only way to play Red Dead Redemption on Windows.