A new video has appeared of a prototype of Apple Watch before it was ever released to the public. The internal prototype is from the production validation testing engineering (PVTe) stage, and only shows glimpses of watchOS in its development stage.

The photos and videos of the prototype Apple Watch show that the design was nowhere near what we today. It was test hardware with internals similar to the final Apple Watch, and capable of running watchOS. 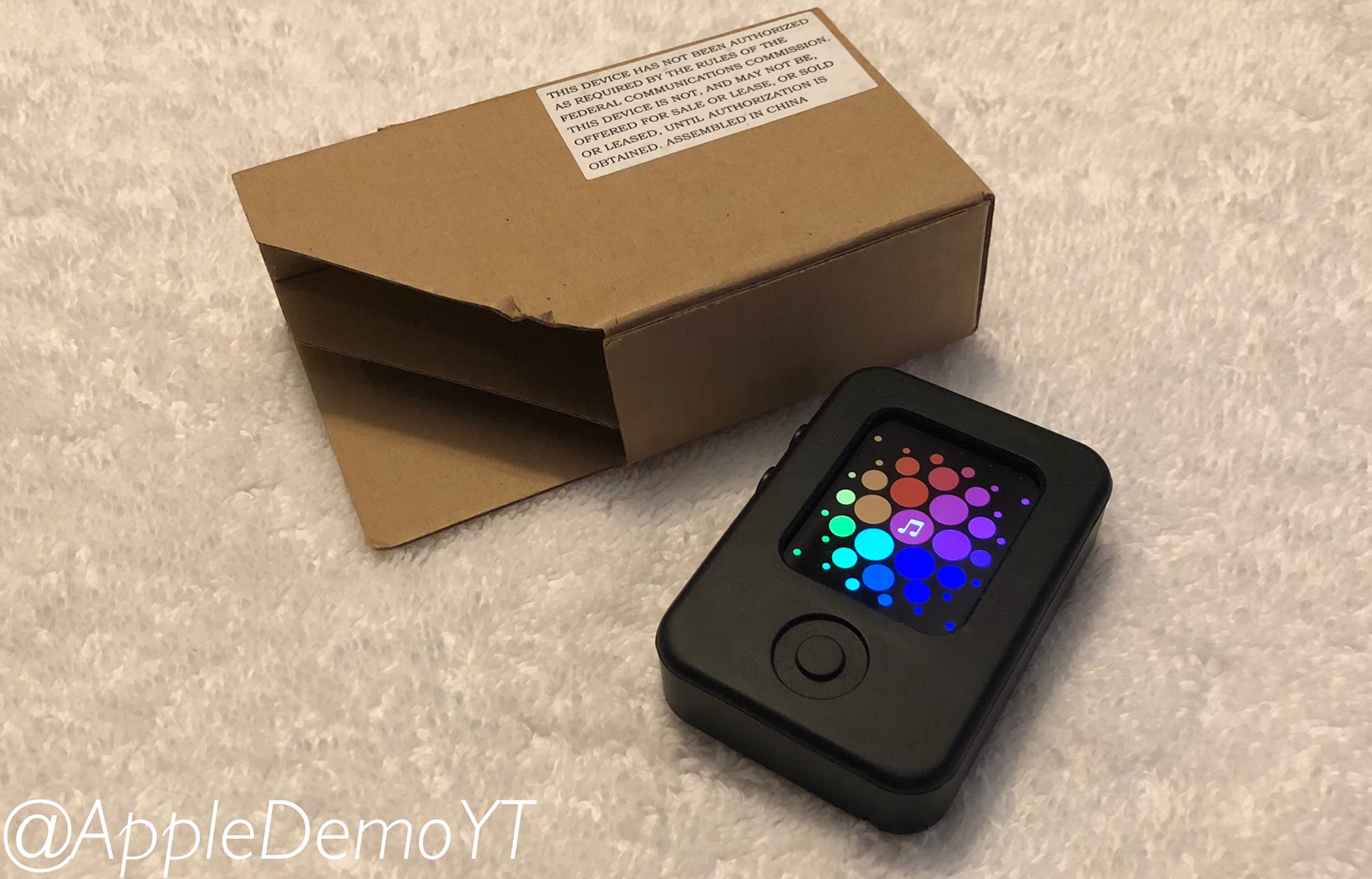 Prototype Apple Watch with Security Case runs an Internal Pre-WatchOS 1.0 build, complete with internal testing apps and development settings. It’s extremely amazing that something like this could still exist; without having been destroyed. #appleinternal pic.twitter.com/WDTWP0NpIp

Apple usually works on prototypes that can be used for developing and testing software, while other teams work on finalizing the hardware. This internal Apple Watch PVTe stage prototype shows a ‘security case’ so that the design of the final product can be kept hidden until it is ready to be announced. However, the prototype allows for testing and using various features such as watchOS home screen, apps, and enabling or disabling internal settings.

There is also an app called ‘Lisa Tester’ which allows enabling or disabling various features intended to demo the capabilities of internal apps and the operating system in general. The icon for this app shows the face of Lisa Simpson, but the name is likely a reference to Steve Jobs’ daughter Lisa, or an Apple computer called Lisa which was released in 1983. The “Springboard zoom” app in ‘Lisa Tester’ is enabled in the video to show an interactive representation of the home screen, with various placeholder spots for icons grouped together by their colors.

The video of the hardware shows that there was no Digital Crown during this stage, however, there are a bunch of buttons on the side and seemingly a button under the screen, however, it is not used in the video.

It is unclear how the YouTuber/Twitter user got their hands on this prototype. Apple is usually very secretive about its products, especially during the development stage, but somehow, this Twitter account is able to get their hands on prototypes and demo units which are not intended to be seen by the public.

Check out the video below: