Although Apple Silicon has proven its mantle against the best of the best performing x86 chips in the market, many have questioned if it is actually worth getting M1 chip Macs for development. Here is how Apple’s M1 chip Macs perform in real-world testing when it comes to development using various programming languages and frameworks.

Even though it has only been a little over a month since Apple launched its new M1 Macs, many development tools and frameworks have already been ported over to Apple Silicon’s Arm architecture. A few are still in preview or beta testing, but the pace at which developers and companies have moved to the new architecture has been astounding. 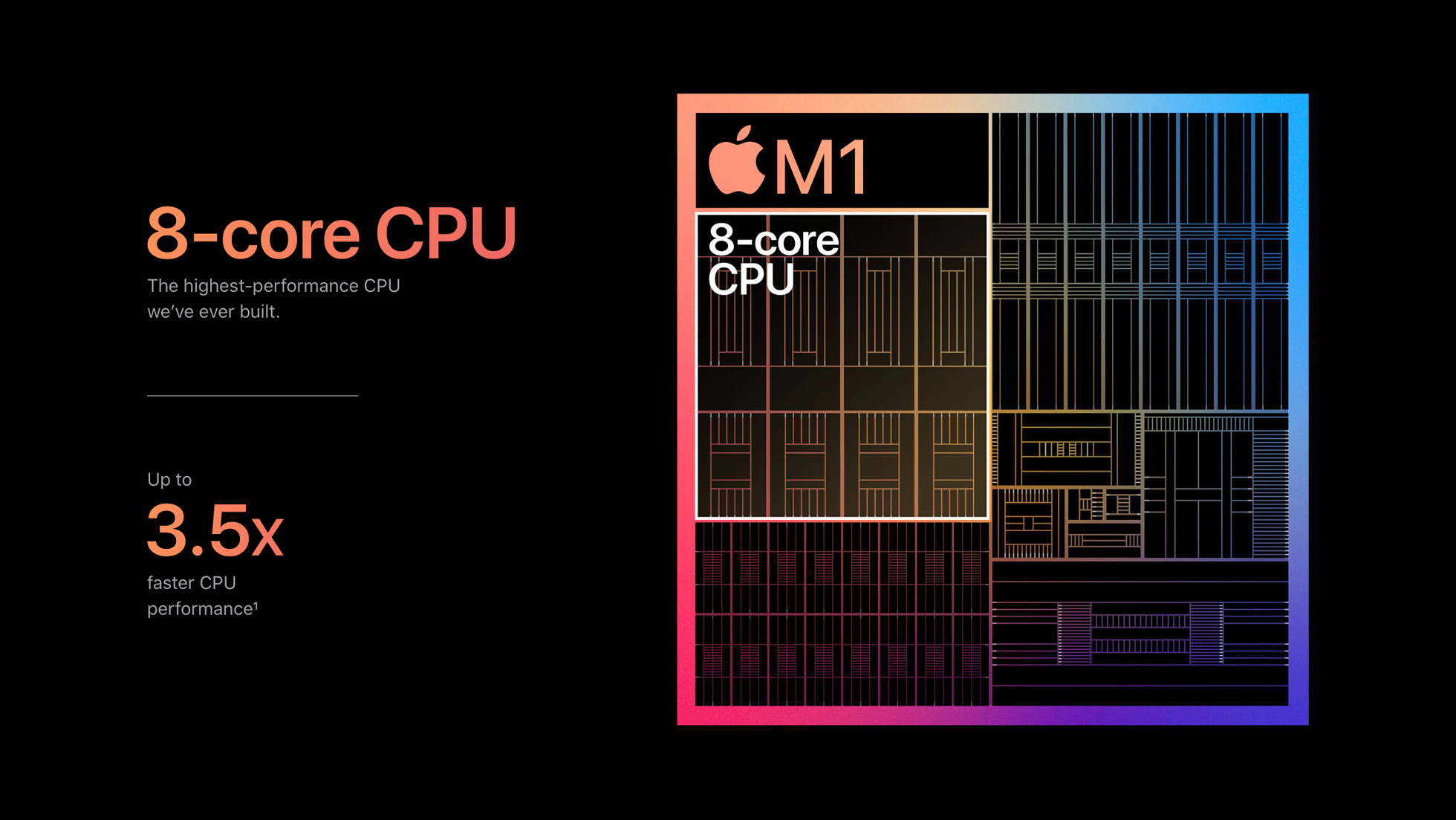 Visual Studio Code, Docker, IntelliJ IDEA are currently available as previews, while frameworks like Node.js and Electron have already been upgraded with native Apple Silicon support. Now that the support is there, does it make sense for you to upgrade your current Mac, or make the switch from your existing Windows or Linux system to take advantage of the performance benefits and power efficiency that M1 chip Macs can offer?

Although M1 chips were behind the Intel and AMD chips in most of these tests, they still held their own, which was impressive. Let’s not forget the cost of an M1 Mac mini, compared to the systems it was compared against, which would cost more than double its price. In JavaScript and Webpack benchmarks, the M1 Mac mini and M1 MacBook Air were ahead of the AMD and Intel chips, which shows that Apple has put sufficient effort into optimizing its chips for web performance. Many users have reported that simply browsing the Internet on an M1 Mac feels a lot faster than it does on faster and more powerful x86 systems.

You can check out the complete comparison graphs here. If you are interested, you can see the detailed benchmark results compiled in a Google Sheet here.