Final Cut Pro has been updated to version 10.5 with new features and performance improvements. An obvious change to the video editing app is its name, Apple has dropped the ‘X’ from previously used ‘Final Cut Pro X’ to ‘Final Cut Pro’. Thus, users should search for the editor without the X now on Mac App Store.

The update to Apple’s video editing has been released after the announcement of M1 Apple Silicon for new Mac models and macOS Big Sur. With its custom-made processing chip, new Mac models will run all iOS apps natively because of a unified architecture across iPhone, iPad, and Mac. 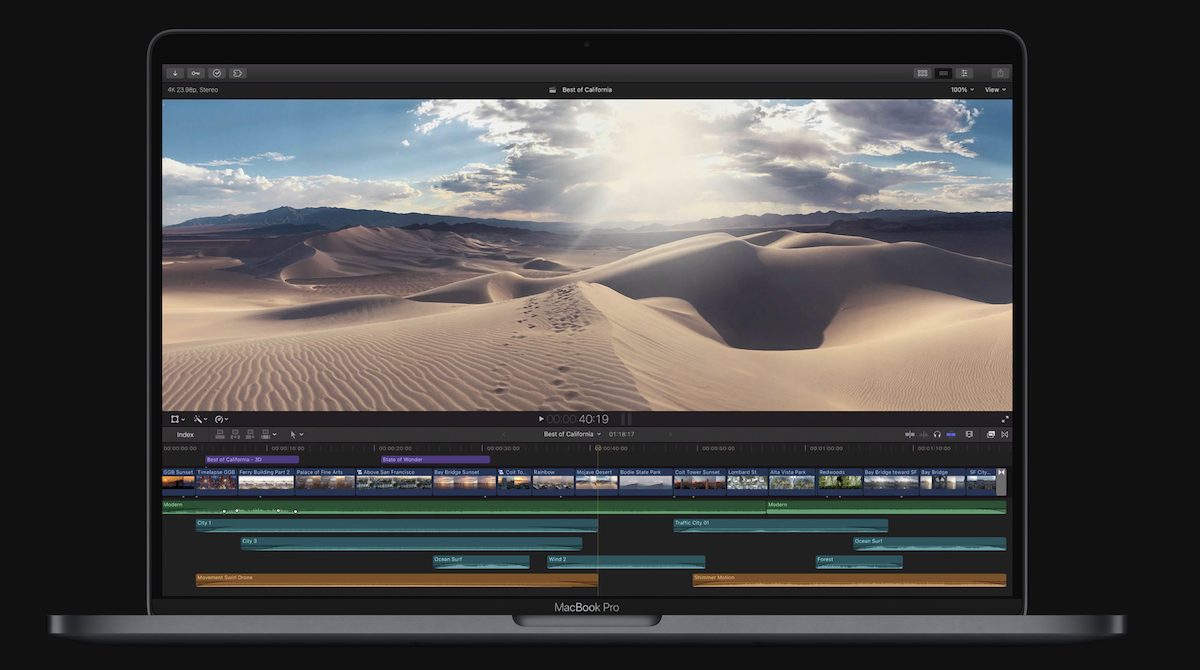 Although developers were given the technical and hardware support to transition their apps from Intel Core processor to Apple Silicon Mac at the WWDC 2020 event, not many have yet built compatible apps for the new 13-inch M1 MacBook Air, MacBook Pro and Mac mini. Fortunately, with Rossetta 2, users will be able to run Intel-based apps but will have to wait for M1 compatible iOS apps like Facebook, Snapchat, Instagram, and others.

“Rendering a complex timeline is up to 6 times faster and editors can expect amazing playback performance — two streams of 4K ProRes on the MacBook Air and one stream of 8K ProRes on the 13-inch MacBook Pro, all at full quality.” 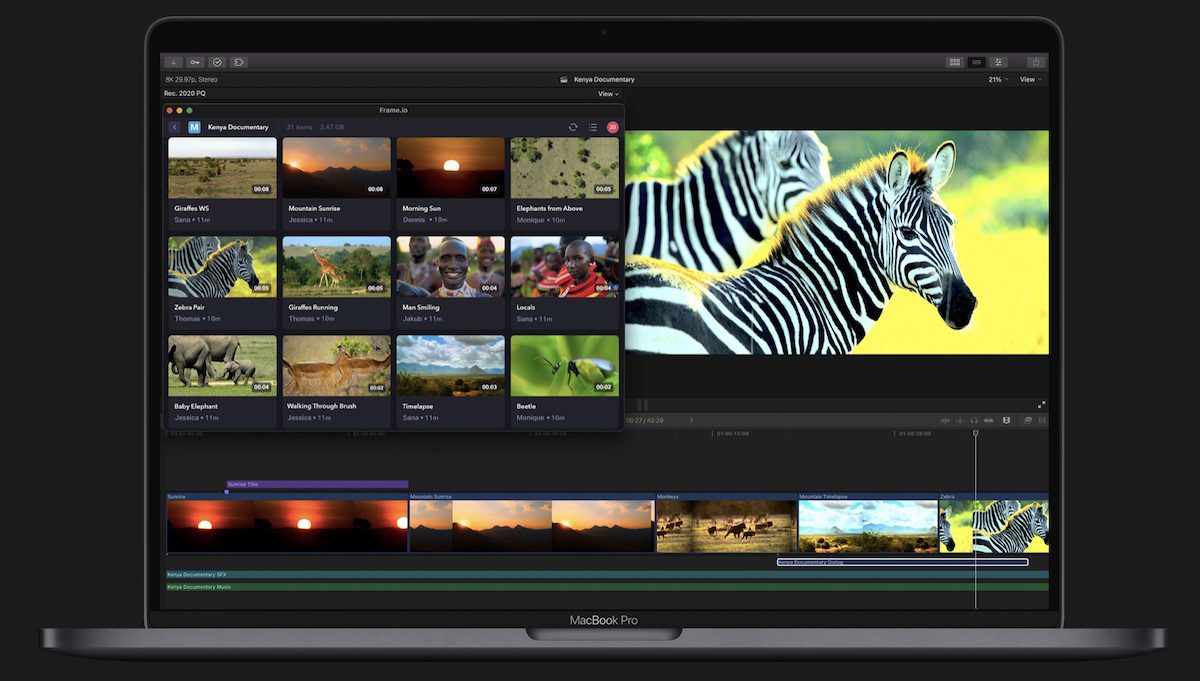 Here are the complete release Notes:

Final Cut Pro is available on Mac App Store for $299.99 and is compatible with iMovie, and third-party apps.