PlayerUnkown’s Battlegrounds (PUBG) has added its long waited “Ranked Mode” as a part of the game’s new Update 7.2. It wen live on PC as of May 20th, and on consoles and Google Stadia on May 26th.

The new update is set to bring minor updates to its UI, Armor, and Weaponry as well. According to PUBG’s developer, the game’s brand new mode provides “an additional challenge for experienced players, allowing them to climb the ranks and see where they stand among other players.

Without further ado, let’s get into what’s new: 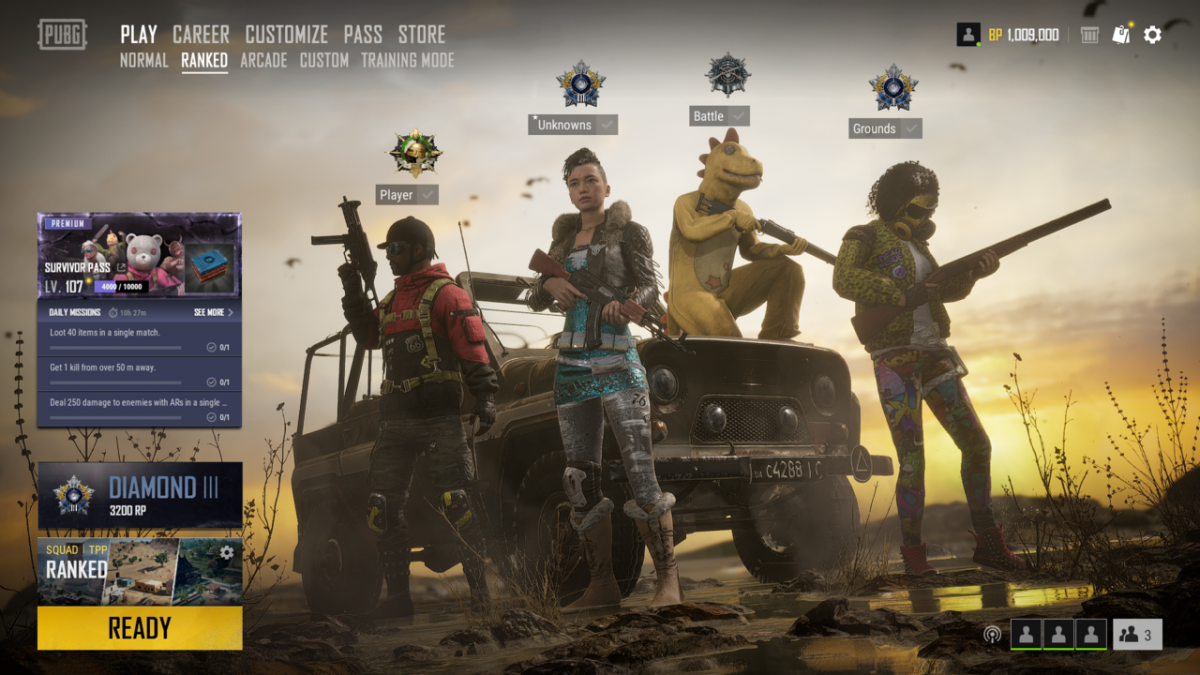 Each new season will start off with no ranks for users. As they continue to complete placement matches across TPP and FPP modes, their ranks will increase. These will be spread in tiers and divisions.

Furthermore, previous ranks will affect future ranks. Platinum V is the rank cap for rank mode placement. Earning RP will affect your rank as well and at the end of it, you will be awarded rewards-based n your position on the charts.

The feature will use the SUPER settings seem in PUBG Esports. Ranked matches will feature 64 players and squads of up to 3 players.

The Jerry Can Update:

Another noteworthy major update is for the Jerry Can. Users will now be able to throw it around. Previously, Jerry Can could only be used for fueling up in-game vehicles.

Users can now spill fuel over the ground and ignite it later. Puddles can also be created for igniting with the right timing as it will have the same effect as Molotov Cocktails. However, fuel form Jerry Cans can easily evaporate in a few minutes, therefore, light it up soon. 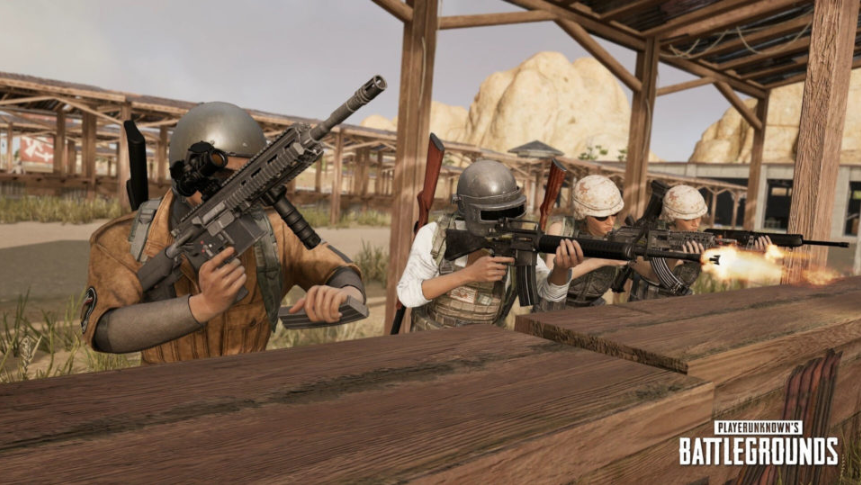 The following updates arrived for the available armory:

PUBG bots can only join Classic games and are still incapable of leaning, jumping, grabbing, or using throwables. Therefore, if it’s just standing there but and it throws a Molotov at you – kill it fast. Furthermore, Bots that appear in classic maps will depend on players’ skills.

Check out the official announcement below: