Reddit has released its first official app for iPhone and Android. After acquiring Alien Blue, the previous best iPhone app in October 2014, Reddit had been quietly working on their official apps for the popular smartphone platforms. The result is out now for users in US, UK, Canada and Australia 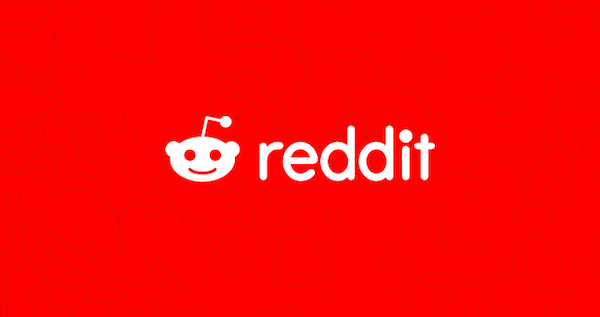 It has taken a while for Reddit to come up with their official apps. They provide an excellent and free API for third party devs to use. Apps like Antenna, Narwhal, BaconReader, RedditSync are prime examples of the potential available to developers to make amazing apps. Since Reddit acquired Alien Blue, it was expected that they would simply rebrand it release an Android version. Instead, they went all out and recreated the app from scratch.

I have tested the new app on iPhone and it is fast and beautiful. I immediately changed from the card view to compact view for better information density. I also prefer night mode over the white theme which helps in easier browsing. For old time mobile Reddit users, these features are important and available on the app. Other than that, the app provides a streamlined interface and design which helps in swiping back and forth between different posts, comments and more. Apart from multi-reddits, the app has support for almost all website features such a post voting and commenting, profile viewing, sub-reddit subscribing, filters, searches and so on.

Here are the official release notes for the iPhone and Android app::

Since this is the first release of the apps, it is expected that Reddit will continue to work on the feedback and improve it with future releases. As a regular Antenna user, I noticed the following features are missing:

Despite the lack of these features, I still like the app and will be trying it for a few days.

Reddit has shared videos of the app and behind the scenes with the team who worked on it. Check them out below:

The app is worth trying out for all Reddit users, specially AlienBlue users since the app is already gone from the 4 countries where the official app is available. Users who login to the app during the launch week will also receive 3 months of free Reddit gold.