Apple Remote app for iPhone, iPod touch and iPad has just been update to bring AirPlay video streaming support. You can now select media stored on your Mac or PC and stream it to an Apple TV while controlling with the Remote app. You can also control TV shows, movies in your computer’s iTunes library as well as access internet radio stations. The app also brings various performance enhancements and bug fixes. 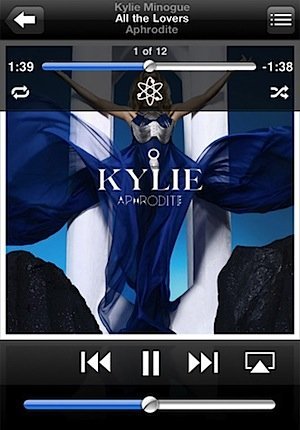 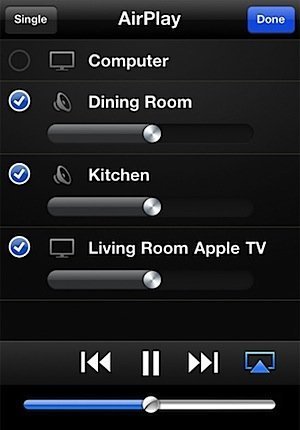 Here is the official iTunes changelog for Remote app v2.1 :

• Addresses issues connecting to an iTunes library or Apple TV 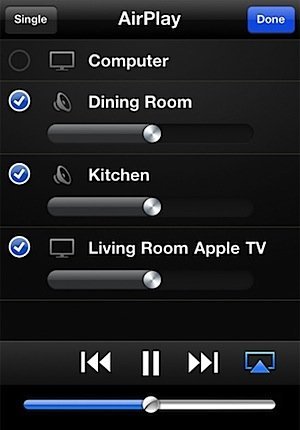 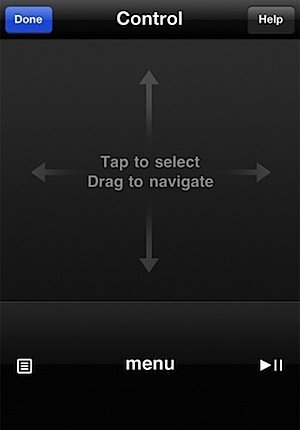