From this statement it is clear, Verizon is in the affirmative, it is just waiting for a positive reply from Apple. 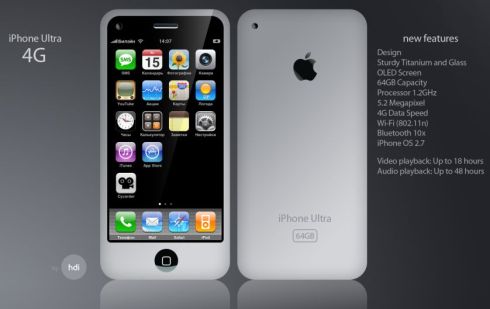