Reuters reports that Russian legislators are going to pass a new law that will require Apple and other U.S tech giants with over half a million daily users to open offices in the country by January 2022. And non-compliance to the order will lead to punitive measures. The effort is designed to strengthen Russia’s internet “sovereignty.”

In April, the Russian Federal Anti-Monopoly Service (FAS) fined the Cupertino tech company $12 million for abusing its dominant position in the mobile apps market on complaint filed by Kaspersky Lab after its apps got rejected. The was argued that Apple’s control of apps distribution via the App Store on iOS gives its own products “an unfair competitive advantage.” The Cupertino tech company disagreed with the ruling.

The Russian government has also made it mandatory for the company to show approved apps on the App Store, when setting up new iPhones. The decision was taken in compliance with the new law passed by the Russian Ministry of Digital Affairs on consumer protection which required all manufacturers in the country to sell smart devices with government-approved pre-installed apps like social media, service, antivirus, and others.

Russian legislators make to bring Apple and other U.S tech companies into its jurisdiction by asking them open local offices

The lack of such a requirement currently allows foreign sites to formally remain outside of Russia’s jurisdiction, the bill’s authors said

Websites that .do not comply would be marked as being non-compliant on search engines, they could be excluded from search engine results, and banned from advertising in Russia and for Russians, the parliament said on its website. 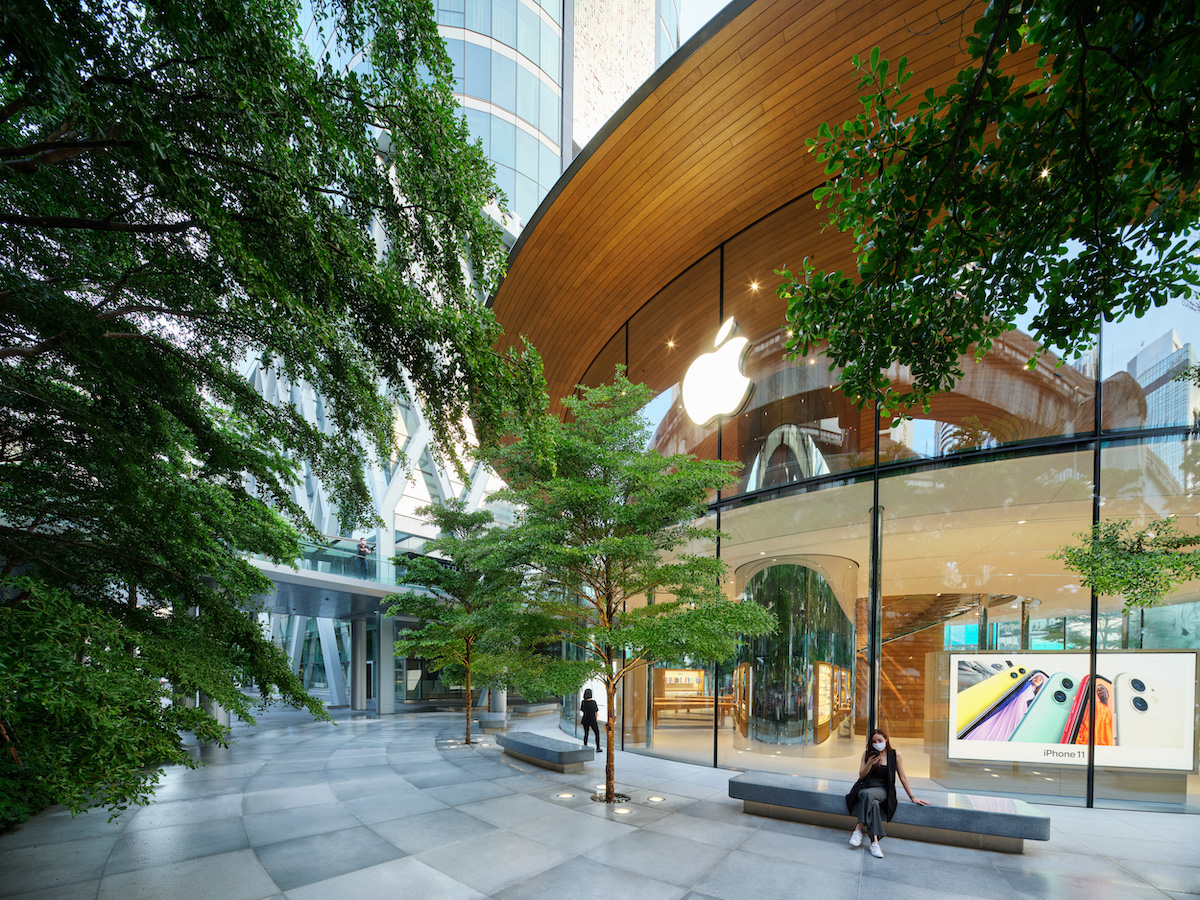 The new law will be another attempt by the Russian government to bring U.S tech companies under its thumb. Recently, the government slowed down Twitter’s internet traffic as a punishment for not deleting the “banned content” it has asked the social media company to do.

Do you think, it is right for governments to regulate tech companies and especially punish them for not complying with “questionable” requestions? Let us know in the comments section.