Facebook has started to roll out its Clubhouse rival, Live Audio Rooms, in the United States for iOS. Currently, the feature is restricted to verified public figures or creators in the U.S. who are in good standing with the company. Alongside Live Audio Tooms, the social media giant is also launching its own exclusive podcasts. 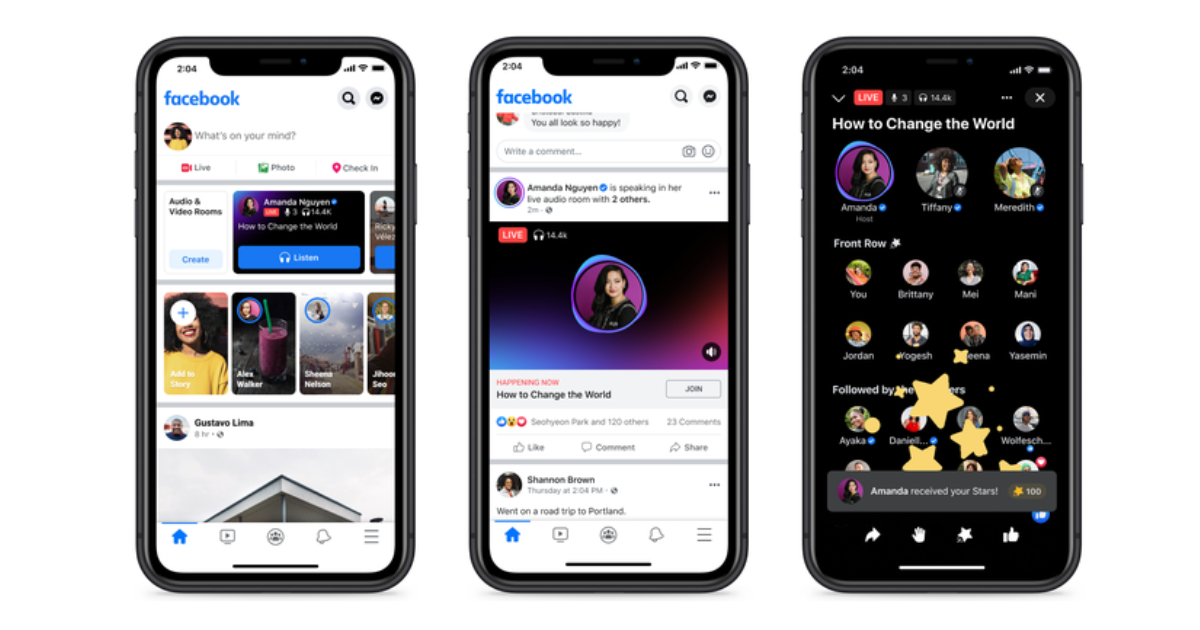 Live Audio Rooms will only be available to public figures and select Facebook Groups in the United States. To create a Live Audio Room, users will need to use an iOS device. Listeners can use either an iPhone or Android device to joins rooms. Listeners will be able to like the stream and share the audio room to a group, a Facebook post, or through a generated link. 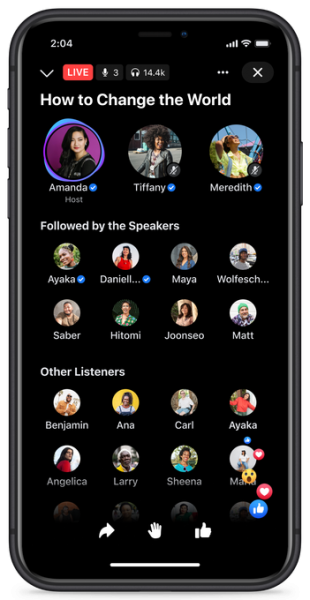 Up to 50 speakers are supported in any Live Audio Room and there are no limits to the number of listeners who can join. Private Groups are limited to the members of a group whereas non-members can join Public Groups.

Upcoming and ongoing Live Audio Rooms will be listed in the News Feed and users will get alerted about sessions they might be interested in if they turn their notifications on. Users can also sign up for upcoming sessions in advance. The feature has live caption support, real-time reactions, a “raise hand” tool to request to speak in the conversation, and more. 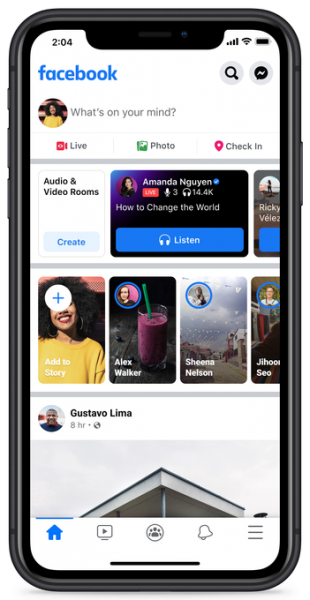 Users can reward hosts via “Stars” which can be purchased in packs. At launch, Facebook pays creators $0.01 per Star received. Similar to a Facebook Top Fan badge, sending a Star to a host will move a user to the “front row.” Live Audio Rooms can also be used as a tool for fundraising. Hosts can choose to highlight a nonprofit organization or fundraiser doing the stream so that people can donate to them directly. 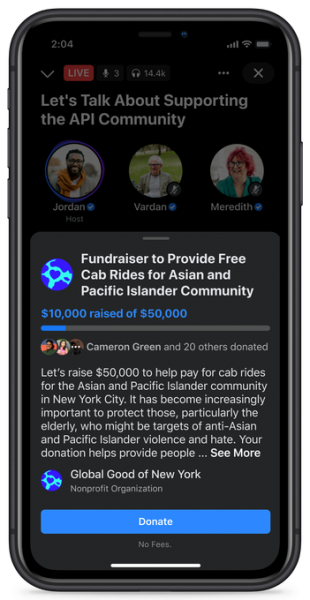 Live Audio Rooms will become more broadly available in the coming week and months and more people and brought on board. As of this week, Facebook users in the United States will be able to access Live Audio Rooms to tune into sessions held by their favorite influencers, politicians, actors, and more.