Earlier today, Apple released an update to Safari that patched the pwn2own exploit. This same exploit had cut through Safari’s defenses in just 5 seconds. However, the exploit patch is not the only major update headed to Safari. Chrome, Firefox, and even Internet Explorer have offered the ability to disable geo-tracking for ads, and now Safari has decided to crash the party. A developer discovered the tool in the latest experimental Safari build for OS X Lion (Dev2). Personally, this is not an update that I will take advantage of, as I much prefer Chrome and Firefox. Do you look forward to the update? Leave a comment with your thoughts below. 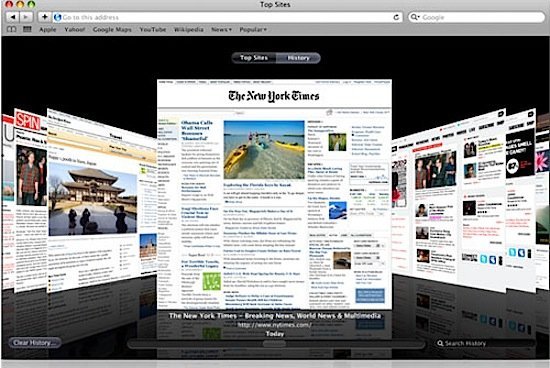