An iPhone/iPod Touch Twitter client has been making major waves lately, so I decided to check it out. It’s a handy little app called Tweetbot, available for $1.99 off the App Store. User reviews have been rather split, with very few lying between “love it” and “hate it”. With the split opinions, I couldn’t help but wonder if Tweetbot was an overrated application. Surprisingly, I found that it isn’t. Here are my thoughts on the popular application: 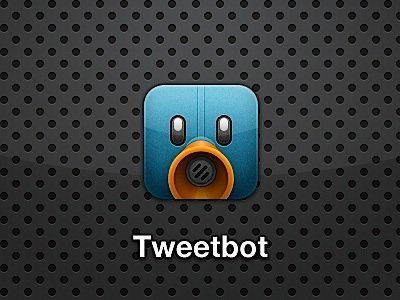 Pros: Decent price, decent user interface. The TweetBot interface is different, but in a good way. It makes it quick and simple to jump between feeds and even different accounts. 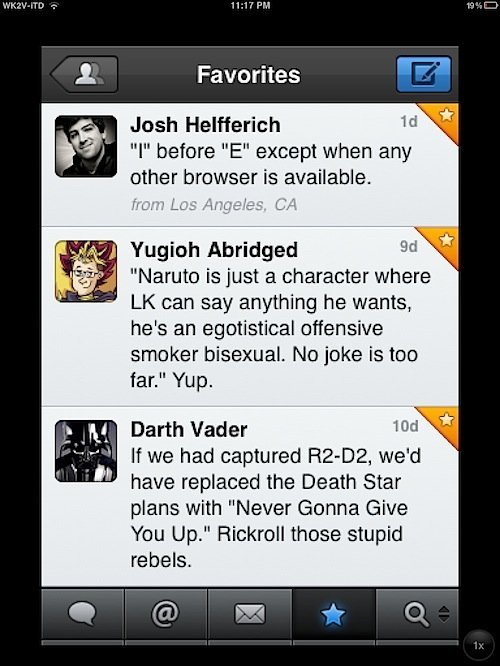 Overview: While $1.99 is personally a bit more than I like to pay for a Twitter client, you can’t argue with the result. Overall Tweetbot is fast, easy to use and navigate, and it just has a flair to it that other iOS Twitter clients seem to miss out on. If you don’t mind spending a couple bucks, Tweetbot is worth a look.