Safari Technology Preview gives developers a look at the upcoming web technologies for OS X and iOS. It is similar to Google Chrome’s Canary builds, however, Apple does not give any sneak peak at new features. At the moment, Safari’s Preview ranks better in benchmarks when compared to Chrome’s developer builds. 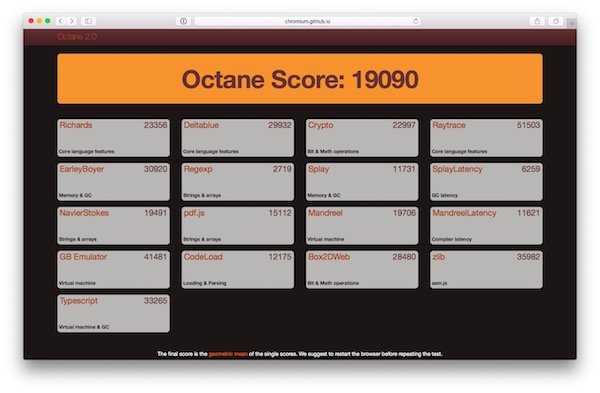 The Preview is only compatible with OS X 10.11 El Capitan. It can be downloaded by both developers and non-developers and works along with the stable version of Safari so you can use both side-by-side. Unlike Webkit nightlies, Safari Technology Preview ships with iCloud integration so you sync view your reading list, favorites and synced tabs across all Apple devices.

Apple has also released a beta of Safari 10, which will ship with macOS 10.12 and contains picture-in-picture video playback, Apple Pay and more.

You can see the complete release notes of what’s new in Safari Technology Preview 7 here. To download it, head over to Apple’s developer website.