If you own a newer Samsung laptop, you might have a fiasco on your hands akin to the Sony 2005 BGM Rootkit scandal. According to Network World, Samsung has been installing a keylogger on its new laptops. A keylogger, for those who don’t know, is a program designed to record every single keystroke entered, even in password-protected windows, and usually transmits the logged keystrokes regularly via email.

Mohammad Hassan, who discovered the keylogger, had this to say:

While setting up a new Samsung computer laptop with model number R525 in early February 2011, I came across an issue that mirrored what Sony BMG did six years ago. After the initial set up of the laptop, I installed licensed commercial security software and then ran a full system scan before installing any other software. The scan found two instances of a commercial keylogger called StarLogger installed on the brand new laptop.

Later on, Hassan returned the R525 due to display problems(after the keylogger had been removed). He replaced his previous model with a different Samsung laptop, the R540. Upon scanning it, he found that the R540 had the same keylogger installed in the same directory as it was on the R525! “The fact that on both models the same files were found in the same location supported the suspicion that the hardware manufacturer, Samsung, must know about this software on its brand-new laptops.” 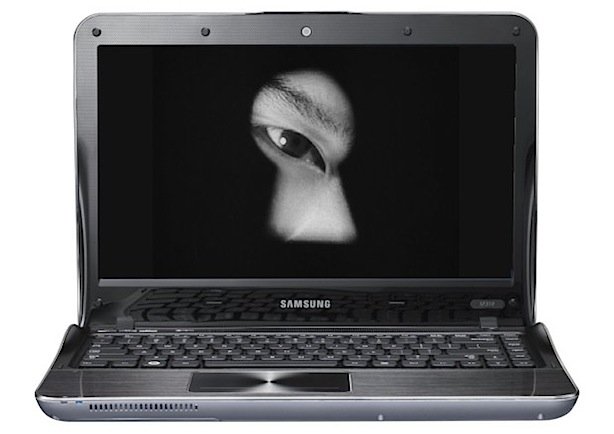 Samsung has since launched an investigation into the keylogger incident, with the aid of Mr. Hassan(and Mich Kabay, who published the original article via Network World). If you own a Samsung laptop, specifically one of the R Series, scanning it with a proven anti-virus software would not be a bad idea(I personally recommend Windows Security Essentials).