Since the past few days, everybody is just curious to know that what apps will be available with the launch of the Windows Phone 7 next month. On Wednesday, Microsoft showed demos of some popular apps that will launch with Windows Phone 7 with included Netflix, Flixster, Travelocity and the most wanted, a Twitter app. They also demonstrated how users would be able to see their YouTube videos. Seesmic has also posted a preview of their Twitter app for Windows Phone 7. 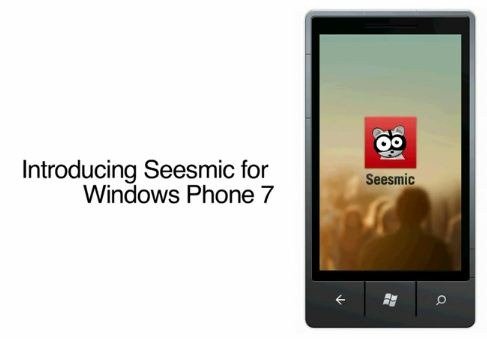