Snap, the parent company of Snapchat, is working on AR spectacles that will allow users to overlay its filters and lens on top of the real-world, in real-time. The company is also working on a long-term project to create a foldable camera drone, that could be used to snap selfies. 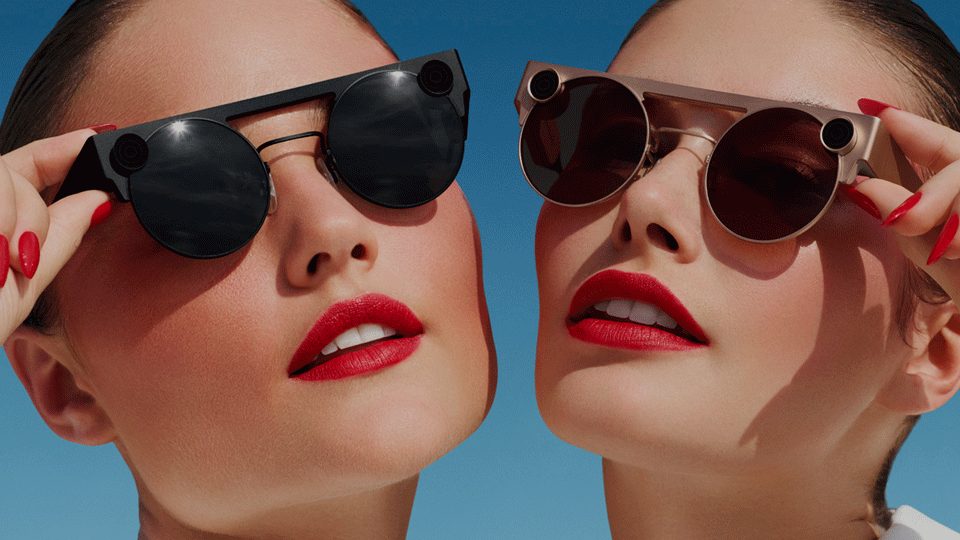 Snap could announce new AR Spectacles in May

The new AR spectacles would no be Snap’s first foray into wearable technology. The company has released three iterations of Spectacles before, all equipped with cameras. The most recent version, Spectacles 3, features two cameras, and can be used to capture 3D photos and videos.

As per a new report by The Information, the new augmented reality Spectacles by Snap will be aimed towards developers and creators (Snapchat users who create content specifically for the platform), rather than the average consumer. Just like Spectacles 3, the new AR Spectacles will feature multiple cameras which will be used to capture the world around, and displays, which will allow users to superimpose augmented reality filters on people and places.

While AR Spectacles sound like a cool concept, it is unlikely that Snap will be aiming to provide an experience like Google Glass, or what we have been hearing about Apple’s upcoming AR glasses. At most, Snap’s AR Spectacles seem like they will compete against the smart glasses that Facebook is expected to launch. The report says that Snap might announce its new AR Spectacles during its annual developer conference in May.

Apple is also reportedly working on its own AR glasses but will be launching a mixed-reality headset as early as next year. Its AR glasses are expected to launch in a couple of years, but all reports and leaks have confirmed that the company is hard at work to create the product. If any company is well positioned to actually deliver on the concept that Google Glass had hinted towards, it has to be Apple since it has all the building blocks in place in terms of wearable technology, powerful chips, and sophisticated software for mobile.