Facebook’s expected release of its smart glasses will come “sooner than later” in 2021. But, the glasses will not feature augmented reality which means that users will not be able to overlay digital objects in their real-world view.

Mark Zuckerberg first announced the company’s plans to develop augmented reality glasses in 2017. Since then, the company has designed several camera features, which would allow users to project digital photos such as face-distorting image filters. 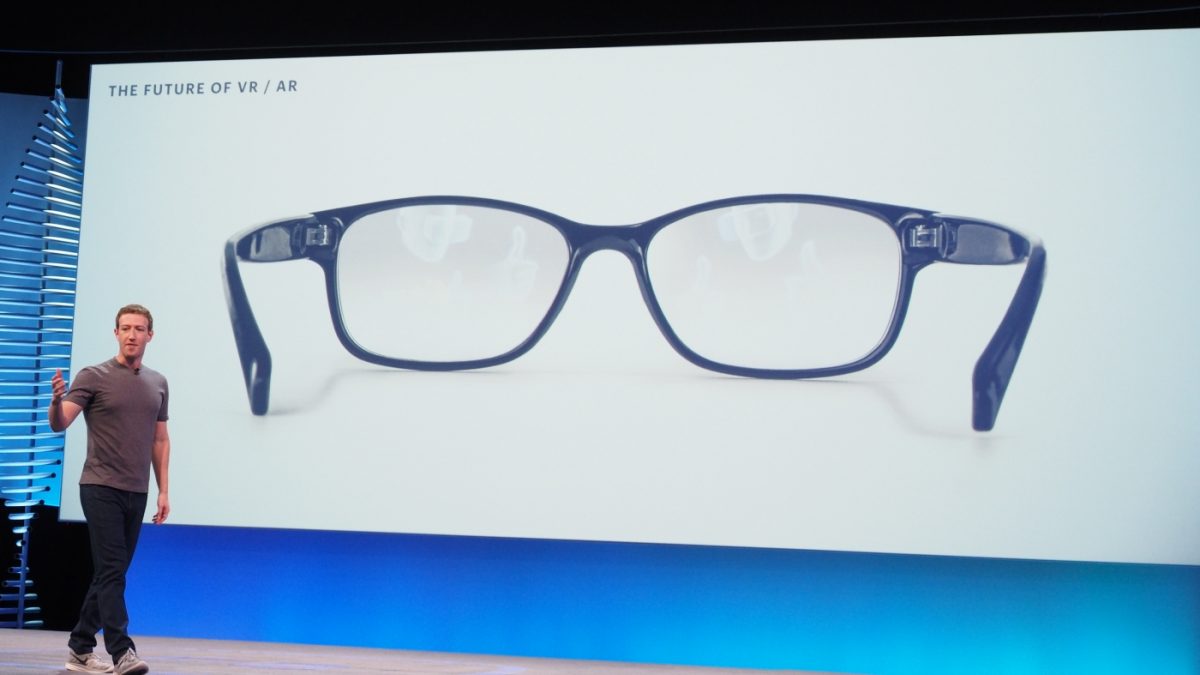 Facebook Smart Glasses will arrive “sooner than later” without AR

Facebook Hardware Chief Andrew Bosworth recently said that the social media giant’s release of smart glasses will arrive “sooner rather than later” in 2021, as reported by Bloomberg.

He also confirmed what the company said last fall about how true augmented reality glasses are “a ways off.” Director of Facebook Reality Labs Research said that AR glasses are “not a 2021 thing. I’m talking about the future.”

Bosworth said that digital overlay technology that is associated with augmented reality would come late for the smart glasses. The glasses are being built by Ray-Ban’s parent company, EssilorLuxottica.

At the time of the announcement for smart glasses, Bosworth said the social media giant is  “passionate about exploring devices that can give people better ways to connect with those closest to them. Wearables have the potential to do that.”

As per Bloomberg’s recent report, he commented that the smart glasses will be “connected glasses.” He then said, “We’re excited about it, but we don’t want to over-hype it. We’re not even calling it augmented reality; we’re just calling it ‘smart glasses.'”

Last year, Facebook CEO Mark Zuckerberg predicted that the 2020s would be a big decade for augmented reality. In an annual New Year’s blog post, he wrote, “While I expect phones to still be our primary devices through most of this decade, at some point in the 2020s, we will get breakthrough augmented reality glasses that will redefine our relationship with technology.”