A recent report by BuzzFeed News states that Facebook’s employees and associated small businesses are not convinced by its ad campaign attacking Apple for launching the new ATT privacy feature in 2021. In an internal discuss several employees questioned the purpose and impact of the ad campaign on social media’s public relation.

Facebook is so vehemently against the upcoming App Tracking Transparency (ATT) feature on iOS 14 because it will restrict the developer’s unlimited access to users’ data across all apps and websites on iPhones to run targeted ads. ATT privacy update will users more control over their data by giving them a choice to opt-out of across apps and websites tracking by an app. Apple has categorically stated that all apps will be obligate to ask permission to track users, including its own apps. This way the Cupertino tech giant is ensuring users’ privacy which it deems to be a “fundamental human right”.

However, the new feature poses a threat to Facebook’s current business model and when launched, the platform fears the most users will opt-out of tracking.

The stakes for Facebook are high. Analysts project the company will bring in a record $80 billion in ad sales this year, while internal data shared with employees earlier this month shows that the social network has never had more advertisers. In the last six months of 2020, the company had more than 12.6 million monthly active paying advertisers, up from 11.9 million in the first half of this year, while weekly value of its ads grew 26% to $2.3 billion.

BuzzFeed News reports that before the social media company’s internal discussion on the anti-Apple campaign, Facebook employees called it “a self-serving campaign that bordered on hypocrisy” on the post shared by the social media platform’s vice president for ads, Dan Levy. The comments said,

“It feels like we are trying to justify doing a bad thing by hiding behind people with a sympathetic message.”

“Aren’t we worried that our stance protecting [small- and medium-sized businesses] will backfire as people see it as ‘FB protecting their own business’ instead?” read one top-voted question.”

“People want ‘privacy,’” read another. “FB objecting here will be viewed with cynicism. Did we know this would be bad PR, & decide to publish anyway?”

“How do we pick a message that looks less self serving?” one employee asked. 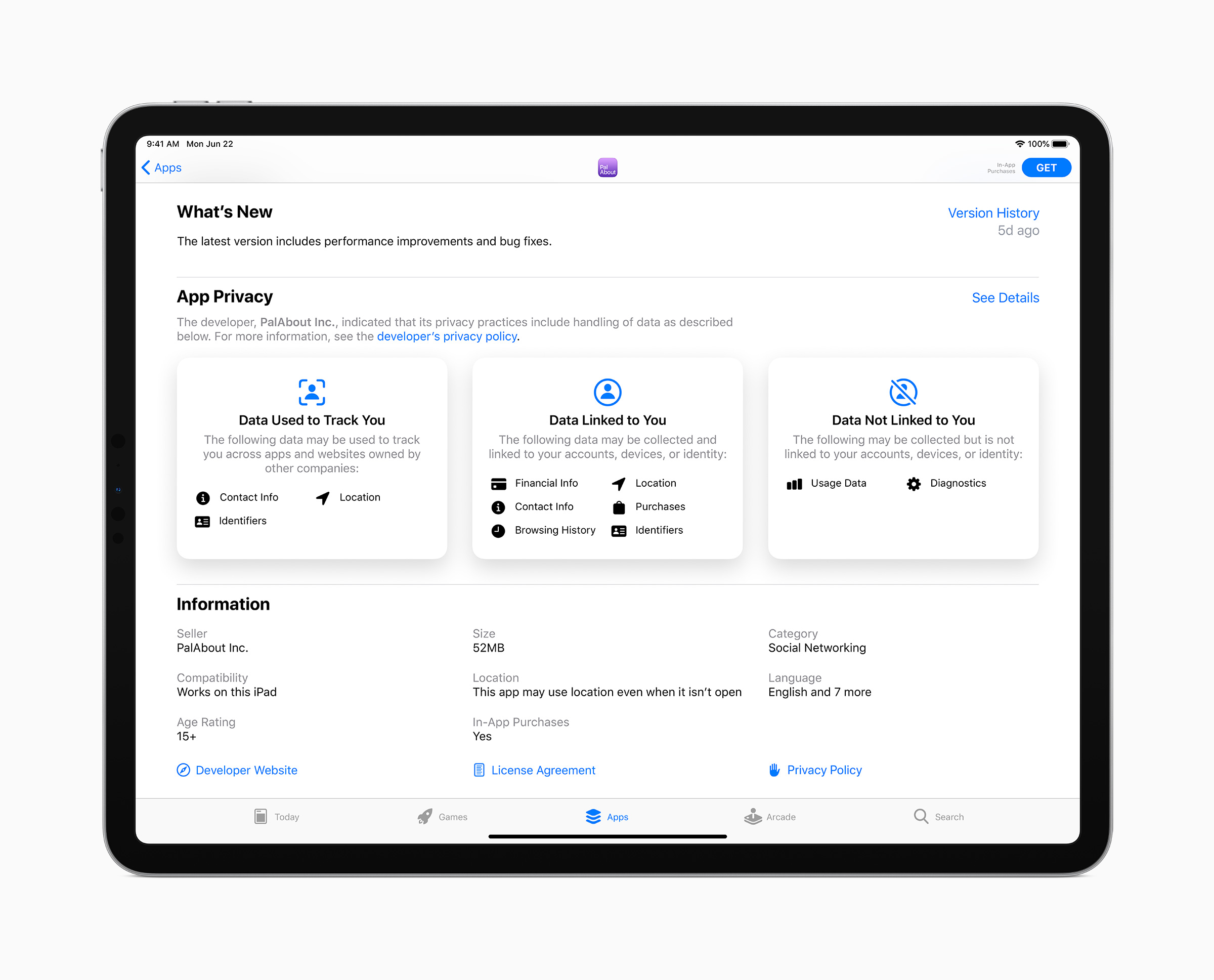 Although in its response, Apple clarified that ATT will only compel developers to ask for permission and will not stop them from tracking, even then Facebook argues that Apple is trying to take over “Free internet”. The social media company’s vice president of product marketing, Graham Mudd argued with employees that the platform was standing up for small businesses that will not be able to adapt like it can. The reasoning convinced some but not all Facebook employees.

“We’re not going to… be the only ones that should be allowed to track people without their consent — any company can do that, even smaller startups and malicious actors,” the employee wrote.

“Why can’t we make opt-in so compelling that people agree to do so,” one worker said. “I can think of a dozen ideas that might make people join. Why couldn’t FB create its own version of Prime for example, that gives you discounts on purchases?”

The most powerful comment came in response to Facebook’s internal ad team report highlighting the 30% decrease in the cost of customer service through automation.

On Workplace, one Facebook employee said the mistaken ad account bans and weak customer support show the company fails to live up to the campaign’s messaging. “[They] highlight that we’re probably not doing everything we can to ‘stand up for small [businesses]’ when we don’t provide human customer service support to small advertisers,” he wrote.

The effect of Facebook’s money-saving tactics were felt by some small business. Some had complained that “the company’s lack of customer service and overreliance on automation is hurting them.”

In October, amid the year’s biggest quarter for e-commerce sales, small business advertisers and agencies saw their Facebook ads accounts disabled by mistake due to what the company said were automation errors that took days or even weeks to be resolved. The issue happened again this month, according to Bloomberg News.

In this battle of money vs. privacy, Human and Digital Rights organizations are on Apple’s side. Some are opening criticizing Facebook for violating users’ privacy and some have called its campaign laughable.