Apple’s new App Tracking Transparency (ATT) feature is set to launch in early 2021 and since its announcement at the WWDC 2020 event, the upcoming privacy barrier has set a new standard for users’ data protection on iPhones and for that reason is being strongly criticized by companies with target ad business models like Facebook and Google.

Being on the right side of the technology revolution, Mozilla Foundation has come out in support of the iPhone makers’ new App Tracking Transparency feature which ensures that developers can not access and store iPhone users’ activities across other apps and websites without their consent.

Mozilla Foundation is the founder of Mozilla Firefox web browser which aims to deliver a healthy internet experience. Its mission statement reads;

In the early 2000s, the Mozilla community built Firefox. We toppled the browser monopoly, gave users choice and control online, and helped create a healthier internet.

Twenty years later, Mozilla continues to fight for a healthy internet — one where Big Tech is held accountable and individual users have real agency online. 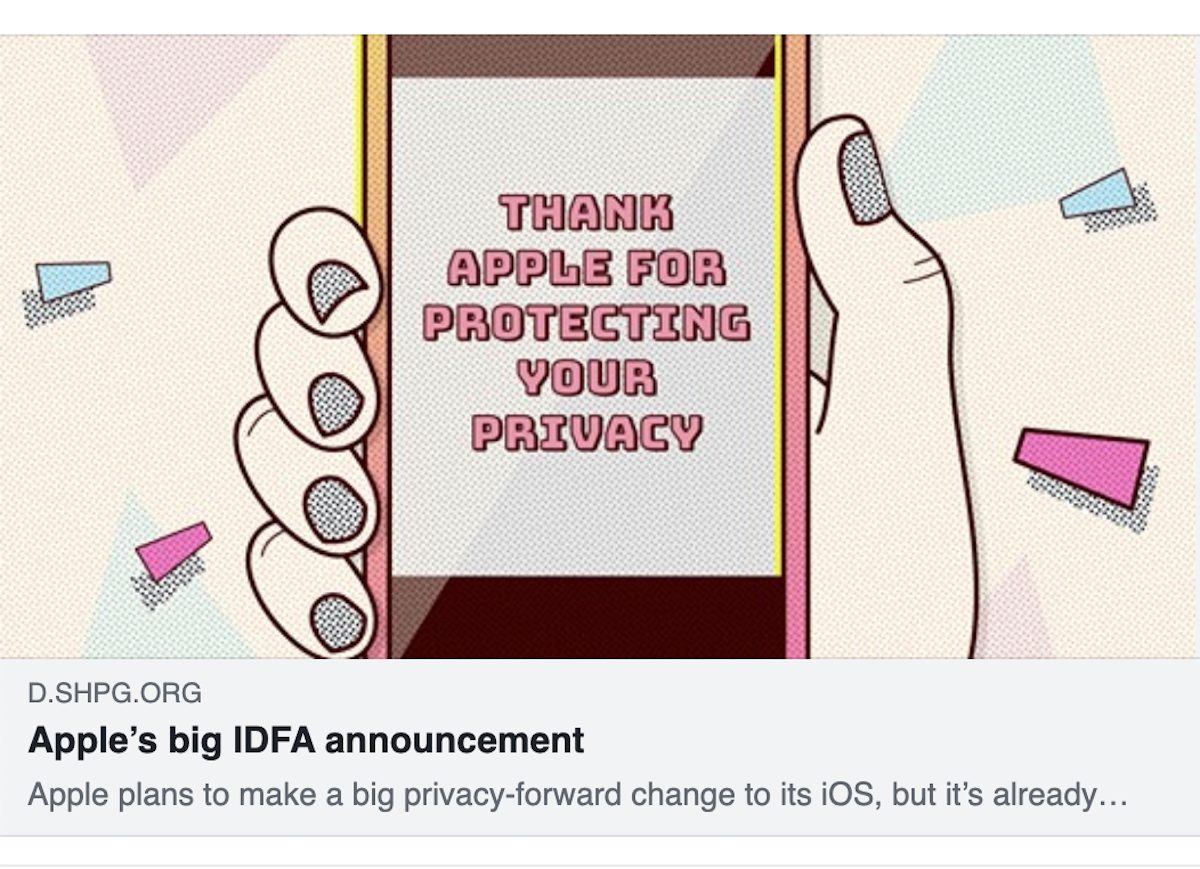 For users’ privacy protection, Mozilla states that in 2019 it asked Apple to enable automatic resetting of IDFA (Identifiers for Advertisers) to restrict users’ tracking on an iPhone. And in 2020, the company went a step further by allowing users to opt-out of in-app tracking.

“Early 2020, Apple went even further than what Mozilla supporters had asked for when it announced that it will give consumers the option to opt-out of tracking in each app, essentially turning off IDFA and giving millions of consumers more privacy online. Apple’s announcement also made a loud statement: mass data collection and invasive advertising don’t have to be the norm online.”

The Foundation openly criticizes Facebook for opposing the new ATT feature. The social media giant’s business model is to access and store as much user information as possible via IDFA tracking to run targeted ads. Thus, the launch of the App Tracking Transparency feature will mean Facebook will no longer be able to invasively track over a billion iPhone users. 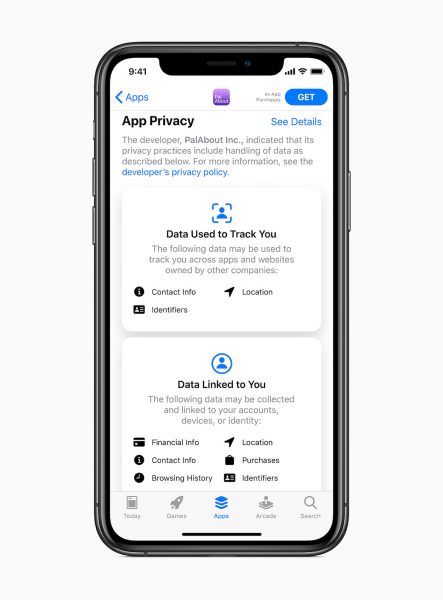 Therefore, in Apple’s fight against big advertisers, Mozilla is asking iPhone users to support the company by sending them a thank you note to let it “know consumers are eagerly anticipating anti-tracking protection on iPhone” to enjoy a safe and secure internet experience on their smartphones.

“Apple’s planned implementation of anti-tracking features is a huge win for consumers, many of whom might not even be aware that they can be tracked across apps on their phone. In fact, a 2019 Mozilla-Ipsos poll revealed that half of iPhone users weren’t even aware that the IDFA and ongoing data collection by apps existed.”

He dismissed critics’ claims that ATT would disrupt the advertising industry as ungrounded and said that the new App Tracking Transparency would allow advertisers to adapt and flourish like the ITP (Intelligent Tracking Protection) on Safari.

Having said that, digital and human rights organizations are apprehensive that Apple might not release the ATT feature due to pressure. Previously, a group of eight civil and human rights organizations wrote an open letter to the company’s CEO Tim Cook by expressing concerns over the company’s delay in the release of new App Tracking Features in iOS 14. So to counter the opposing side’s argument, Mozilla wants users to send their support for the ATT feature.