Speaking at the 10th Annual European Data Protection & Privacy Conference, Apple’s head of software engineering, Craig Federighi explained the company’s commitment to protecting users’ data is evident in its privacy features which are designed to give users control of their data. He said the company values privacy as a “fundamental human right.”

Federighi expressed that users’ data is under assault by companies and apps wanting to store as much of their data as possible. Thus, by taking the opposite approach, Apple is trying to curtail that. Starting from the top with CEO Tim Cook, senior executives, and board members, Apple’s commitment to privacy protection follows through the entire company.

Proud of privacy being an integral part of all Apple’s products, Federighi believes that they are changing the technology industry’s approach towards the protection of users’ data. Being in control of its hardware, software, and application, Apple has built its complete ecosystem centered around its core value, protecting users’ privacy. He said,

“People that work are Apple are attracted not just by our products but by our values. Our culture is built around creating the kind of products we want for ourselves, for our friends and for our families. We want our privacy respected and we want the same for customers around the world.” 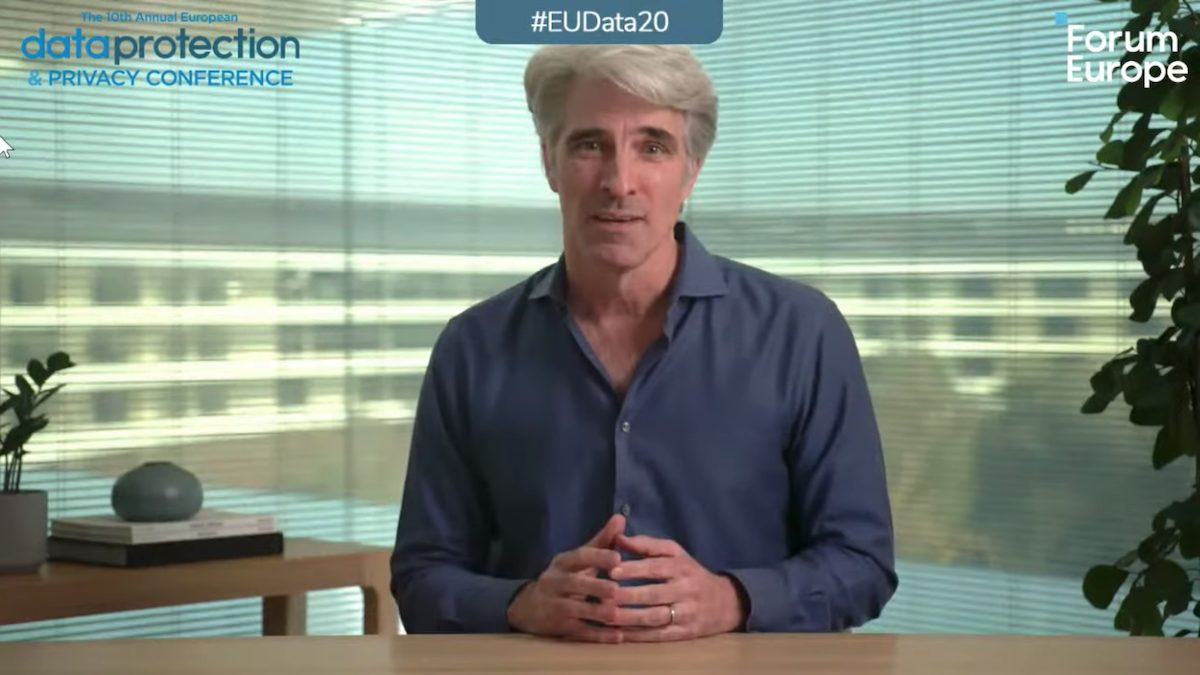 Federighi listed how Apple has put the aforementioned principles in real-life practices. Firstly, the privacy engineers team is an integral part of all teams working on building new products and features. The privacy engineers’ focus is only on keeping as little data as possible.

He quoted the design philosophy and function of an iPhone. Users create, store, and share their intimate moments and confidential information with loved ones, thus, Apple introduced FaceTime and later iMessage with end-to-end encryption so intermediaries cant access and exploit users’ data. 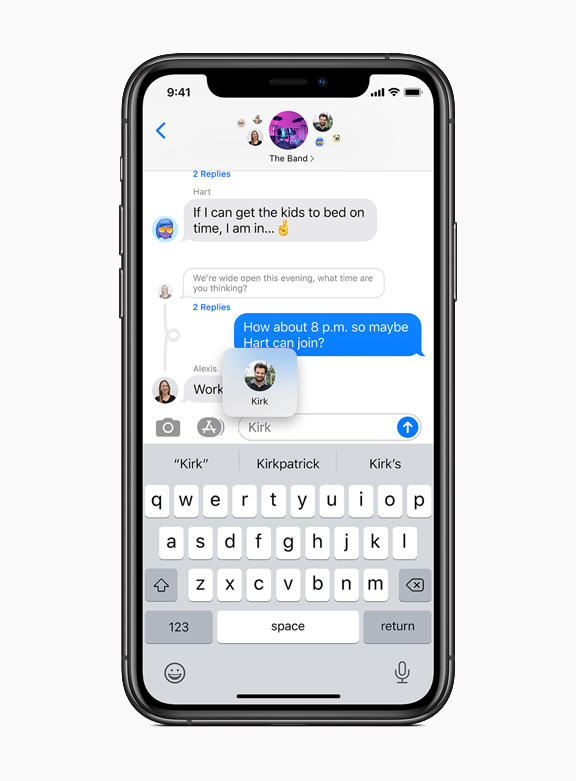 The knowledge of users’ exact location by apps that do not require updated pin location like News, nearby restaurants can be harmful. Therefore, Apple asks users how many times and how long can apps track their location. In addition, users are also sent reminders to turn off location sharing for apps tracking them in the background. In the new iOS 14, the company has introduced approximate location, rather than exact location. 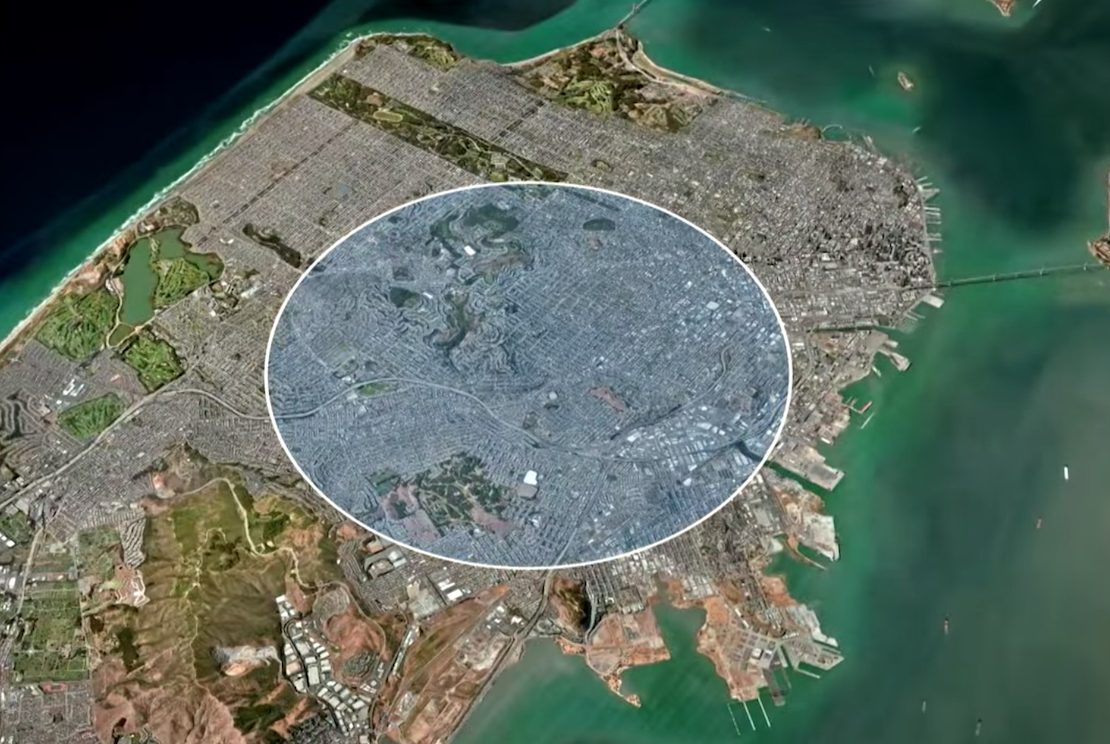 To contain tracking on the web, the iPhone maker introduced ITP (Intelligent Tracking Protection) which detects and blocks covert tracking on the web. Now, Safari offers Privacy Report to users to know which websites were not allowed access.

Continuing from there, Apple is also working on limiting apps’ ability to covertly track users’ activities across the web and apps. Scheduled to be implemented in 2021, ATT (App Tracking Transparency) features will require developers to “ask permission” before tracking their activity on the smartphone. Federighi categorically stated that all apps will have to seek users’ explicit permission before tracking and developers who refuse to comply with the decision will have their apps taken down from the app store. 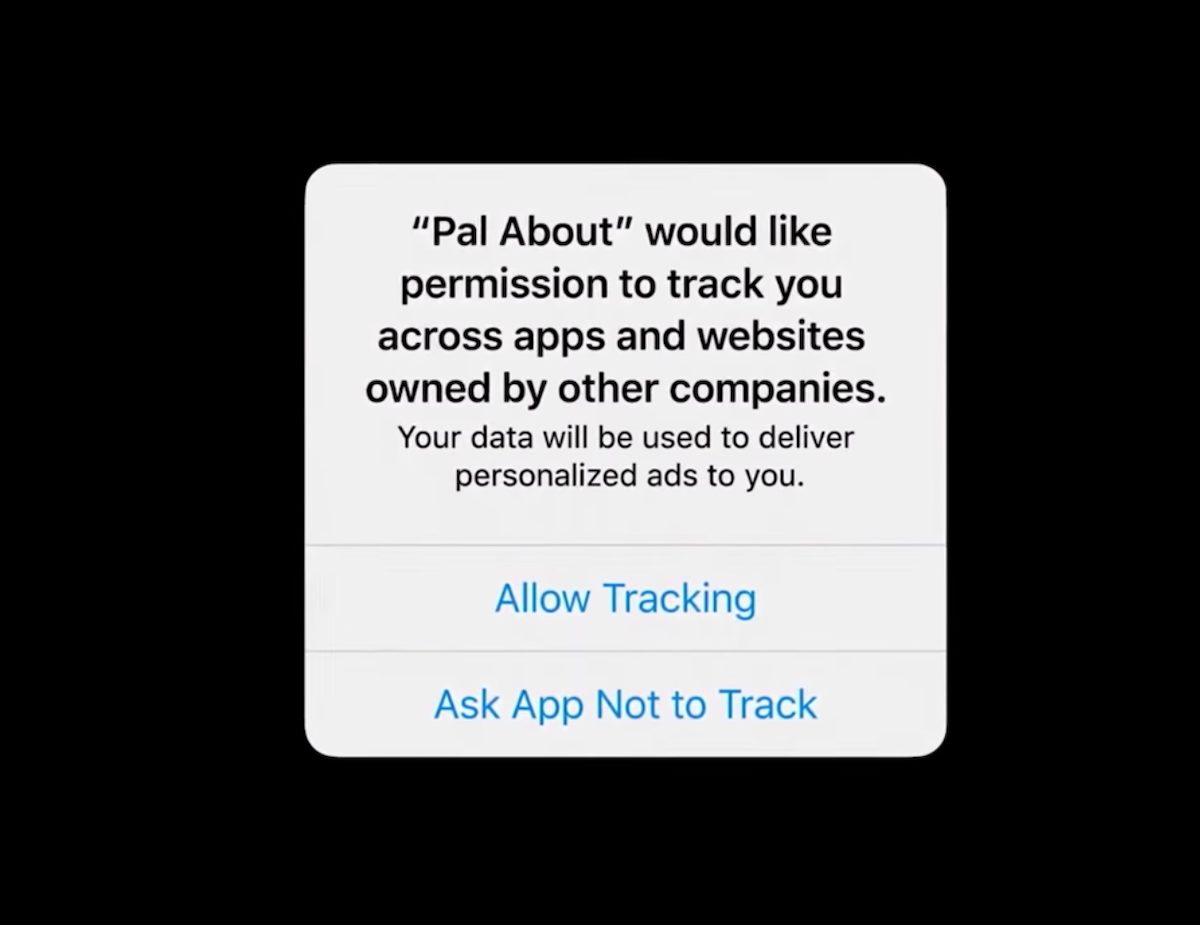 Without naming anyone, he criticized “some advertisers and tech companies” for their invasive tracking business models and lobbying against Apple’s ATT iOS feature like the ITP feature for web browsers. Dismissing their claims of adversely affecting digital advertising, Federighi said that the industry will adapt and provide effective advertising like it did at for ITP. Although Federighi did not name any company, we know that Google and Facebook strongly oppose ATT and are lobbying to deter its release.