Snapchat is the latest social media platform to introduce a paid subscription service for users, Snapchat Plus. The service is the company’s first attempt to generate revenue outside of advertising. At $3.99 a month, the service only offers a handful of exclusive features.

For $3.99/month, Snapchat Plus adds a few new features but does not remove adds

Priced at $3.99 a month, the subscription is geared toward “the people who spend most of their time communicating with their closest friends on Snap,” the company’s SVP of Product, Jacob Andreou, tells The Verge.

At $4 per month, which adds up to become $48 per year, the exclusive features Snap is offering do not seem to be worth the price. The company told the publication that the new paid tier is “mostly a cosmetic upgrade.” It includes features like the ability to change the style of the app’s icon, see who rewatched a story, and pin one of your friends to the top of your chat history as a “BFF,” there is no feature worth of substance included in the $4 subscription plan.

Going forward, Andreou says that “single-playerish” features like the BFF pin will likely remain gated to Plus subscribers, while features that rely on interactions with others will eventually be released to the whole user base. 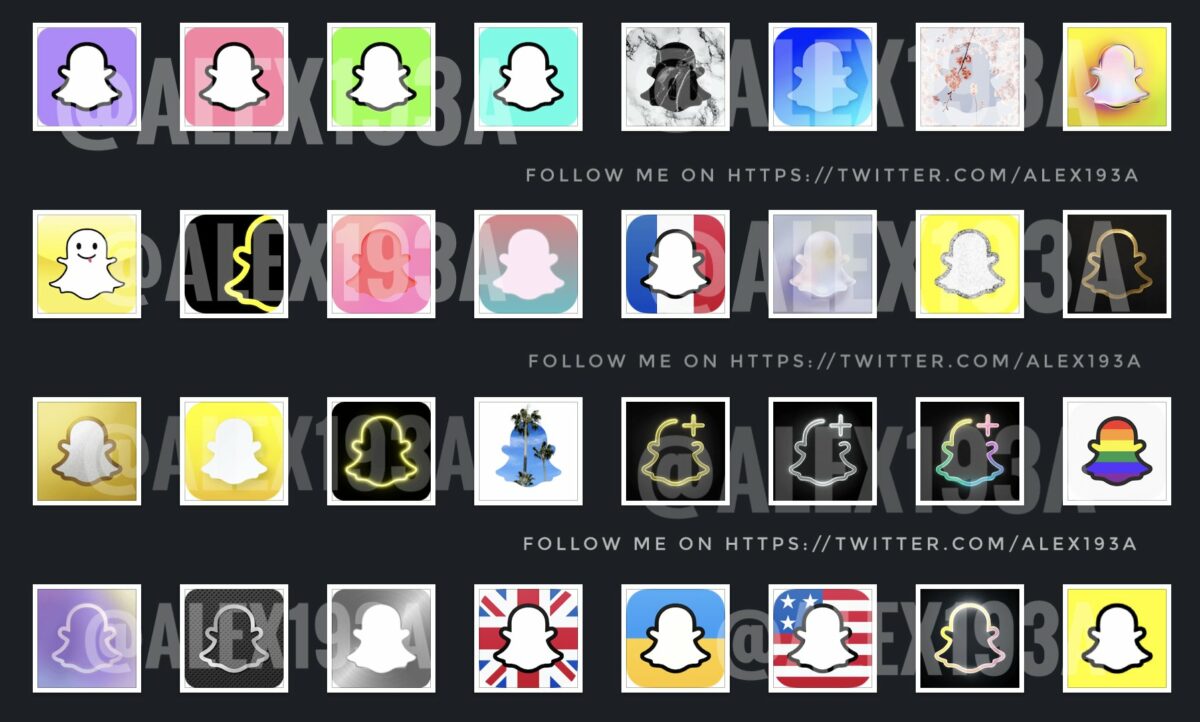 Despite Snapchat Plus being a paid subscription service, it will not remove ads. The company says there is no expectation for the service to “material new revenue source” and that “ads are going to be at the core of our business model for the long term.”

The company will start rolling out Snapchat Plus this week to users but it will only be available in limited markets including the United States, Canada, United Kingdom, France, Germany, Australia, New Zealand, Saudi Arabia, and the United Arab Emirates. Snapchat does plan to launch the tier in more countries over time.