CES wonders continue as ever, and this time the Orb networks pounced on the opportunity to unveil software that is said to turn the PlayStation 3 into an Internet TV. This particular software allows Blu-ray players, including the PlayStation 3, to access movies and TV through services such as Hulu, Netflix, Youtube and Amazon Video on Demand. Bear in mind that Orb supports 720p and 1080p.

According to the CEO of Orb Networks, ““The combined cost of a Blu-ray player and Orb BR software is less expensive than most of the other Internet TV solutions, like Boxee and Google TV, while providing more capabilities. With more than eight million connected Blu-ray players and 40 million PS3 players already in homes, the market opportunity for Orb BR is huge.”

With some fine features like the ability to control the service through a smartphone app or a PC, this software has been described by the CEO, as a less expensive solution than others like Google TV. Priced at a reasonable $19.99 USD, this software requires the free Caster software and/or the Orb controller app for smartphones downloaded so as to operate the service. Finally, it only requires the user to insert the required disc in the Blu-ray player. Moreover, the Orb controller app features an easy-to-use global index of TV shows which enables users to conveniently type in the name of the desired show and allow Orb to search for it. 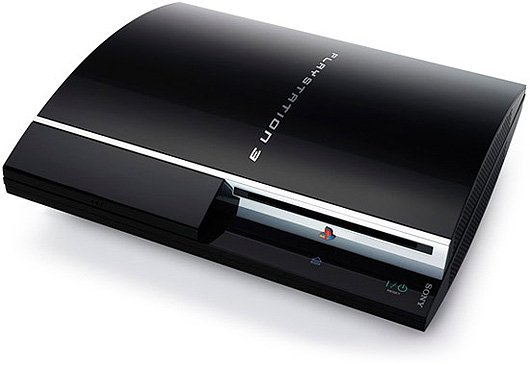 The release of the software is expected around the end of February.