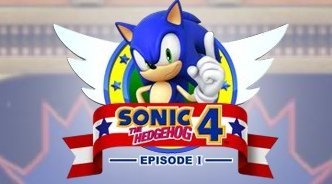 The long-awaited sequel to the fourth installment of the Sonic & Knuckles series which was launched back in 1994 by SEGA, Sonic the Hedgehog 4 Episode 1 is coming to the App Store. Watching the trailer below, it gives you a pretty good idea about what we’re going to get.

This is pretty exciting news for hardcore Sonic fans that the game will be launched for the iPhone & iPod touch tomorrow, and will be available on PlayStation 3, Xbox 360 and Wii later this year.