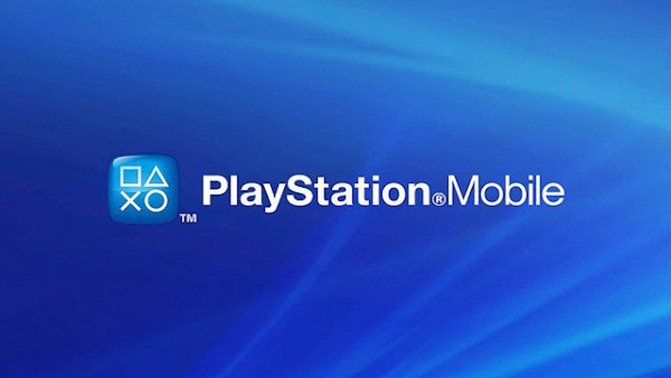 Currently, the games library doesn’t include big titles. However, the list of games is expected to grow. The full list of launch games includes 16 titles: 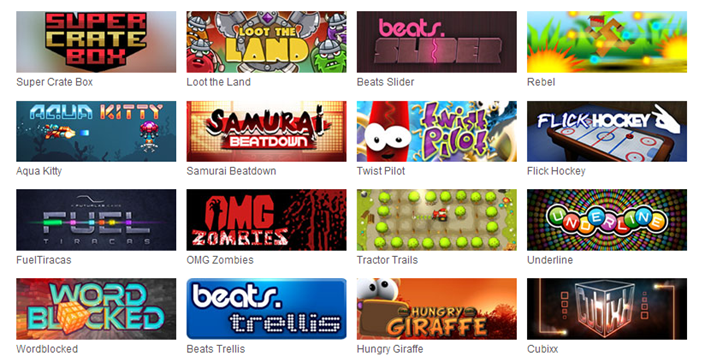 Once you purchase a game on PlayStation Mobile you can play it on up to three different PlayStation-Certified devices. So if you own a compatible phone, tablet and a Vita, you are good to go. You can download the app on your Android device using the link below. PlayStation Mobile is available as separate apk so you need to first check  Unknown sources checkbox from Settings –> Security in order to install it.

On a Vita, simply go to the PlayStation Mobile section in the Store app.

Note: HTC One owners can’t access PlayStation Mobile yet but should be able to do so very soon. 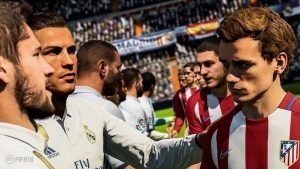 Announced by EA at the E3 conference, FIFA 18 will be released worldwide on 29th September,… 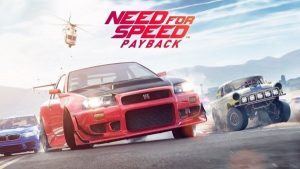 Need for Speed Payback trailer was released a few days ago by EA. The game… 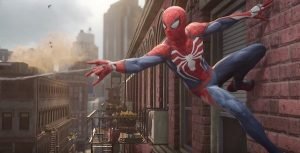 We have not heard much about the Spider-man game since last year’s E3 reveal, but…