The social media giant, Facebook, has announced today that it has now reached one billion active users milestone who are “actively” spending time on the website. The company achieved the milestone on September 14 at 12:45 PM PST. Facebook also announced that it now 600 million mobile users. This also means that one-seventh of the world population is already on Facebook. 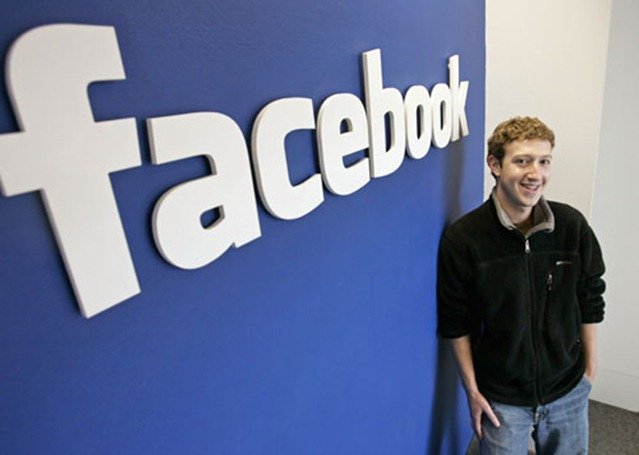 The announcement was made by Facebook CEO, Mark Zuckerberg, this morning:

“This morning, there are more than one billion people using Facebook actively each month.

If you’re reading this: thank you for giving me and my little team the honor of serving you.

Helping a billion people connect is amazing, humbling and by far the thing I am most proud of in my life.

I am committed to working every day to make Facebook better for you, and hopefully together one day we will be able to connect the rest of the world too.”

Facebook had 955 million active monthly users by the end of June, 2012 and are up by 45 million since then. To reveal the enormity of the stats, Facebook also released a fact sheet along with the note. Out of the one billion users, 600 million users prefers using Facebook via mobile.  The median age of a Facebook user was 22 and the top five user countries are Brazil, India, Indonesia, Mexico and the United States. Facebook has now seen a total of 1.13 trillion ‘likes’ and 219 billion photo uploads, 17 billion of which were location-tagged.

Facebook has been going through a tough time following its initial public offering in May. There have been many concerns over the company’s revenue potential and it is facing lawsuits from disgruntled shareholders. Since then, Zuckerberg is working hard to boost confidence among investors and the public. CEO Zuckerberg confirmed today the company is in a tough cycle now and the stocks situation doesn’t help morale, but people are focused on what they’re building.

Mark Zuckerberg and co are now focused on building for the next 1 billion users.