We have not heard much about the Spider-man game since last year’s E3 reveal, but a statement from a Marvel executive seems pretty reliable. Insomniac Games’ PlayStation 4 exclusive Spider-man will be released in 2017 according to Ryan Penagos, vice president and exclusive editor of Marvel Digital Media. 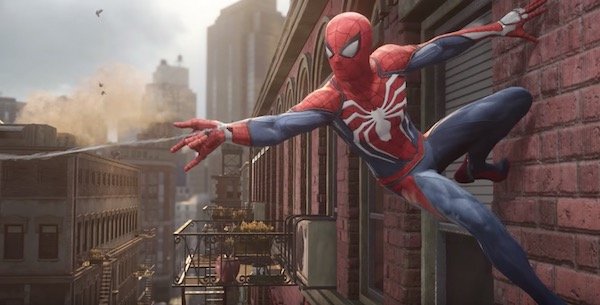 Spider-man will be exclusively released for PlayStation 4, and a trailer was released last year at E3 2016. The trailer looked great and Spider-man really shines in his new suit. Jay Ong, the senior vice president of games and innovation at Marvel said that the white spider design on the Spidey costume is totally original. It has no connection to past comic books or movies.

Spider-man for PS4 will be an open world action-adventure video game. It will be the first licensed game developed by Insomniac. The game will tell a new story and will not be tied to any movie or comic book. However, we know that the game’s story will cover both Spider-man’s and Peter Parker’s life and their adventures.

“Spider-Man is one of the most iconic and well-known characters in the world, and we’re thrilled to be given the responsibility to create a brand new, authentic Spider-Man story,” said Insomniac on PlayStation Blog.

The E3 trailer looked amazing, showing that the game will be comprised of a lot of web-slinging action, which we have not seen since a long time. The graphics, animations, gameplay and New York – all look built for the latest generation and really shine.

Regarding the story, it will not be yet another origin story. Insomniac has been working “hard and hand-in-hand with Marvel to nail that.” Which means that Marvel will be there to give the whole game a good shape, which the fans will love.

working hard and hand-in-hand with Marvel to nail that

The last Spider-man game was released in 2012, titled ‘The Amazing Spider-Man’. It was not by Sony and was not a PlayStation 4 exclusive. Released on last generation hardware, it was available on PlayStation 3, Xbox 360, iOS, Android and Windows.

Expect Sony and Insomniac to share more details on Spider-man at E3 this month. All in all, fans can’t wait for this new Spidey game to come out. 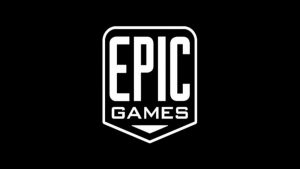 Epic Games has widened its case against Apple and Google in the United Kingdom. As…

Games are a vital part of the App Store and iOS ecosystem, which is why…