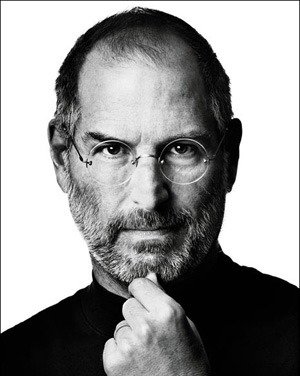 Steve Jobs has been a rare visionary in the world of computers. Like those around him such as Bill Gates, Steve Jobs forever changes how we see and use computers. He was one of the first ones to recognize how computers would be a tool for users and will help them in becoming more efficient – computers are bicycles for the human mind, as he used to believe since they amplify human abilities.

A rare footage published by Computer History Museum on YouTube show Steve Jobs presenting to a group of people as well as answering their questions in the end. Just like always, he was extremely proud of Apple and its work in the field of computing. Since this was in 1980, he mentions how these are just early days and how personal computers are helping users in doing much more than possible without them. He describes how users use Apple computers for scientific purposes as well as how children growing up using them get accustomed to them so quickly. This is something we hear about the iPad regularly now.

As Steve Jobs used to say about his products, Apple employees make products that they themselves would love to use. That’s how Apple computers came to be as Steve Jobs and Steve Wozniak couldn’t afford to buy one so they decided to make one themselves. One thing leads to another and soon they started building computers for a living. His vision for retail and distribution was still the same in 1980 as it was in his last stint with Apple – this vision was turned into reality much later with Apple Stores throughout the world. Similarly, his vision for the importance of software was still there back then when desktop software it was just taking its baby steps.

The video is 23 minutes long so better grab some popcorn before you sit down to watch it. It’s not in the best quality but don’t let that stop you. :)