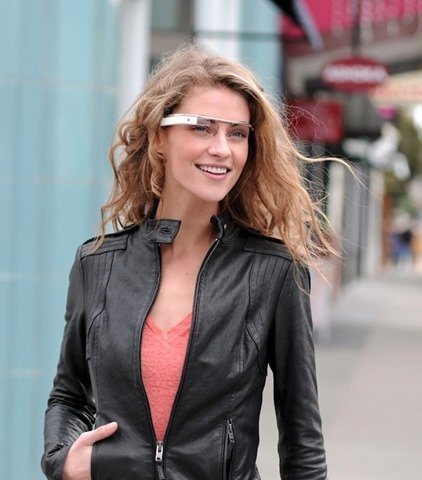 Google has shown off a rather ambitious project recently titled Project Glass. Using augmented reality concepts, this aims to take computing into the wearable format and of course, to become so personal that it knows everything about you. Creepy, isn’t it? Well, no matter what you think of that aspect, Wired thinks that Google has gone overboard with their conceptual video for Project Glass. They’ve found out the opinions of a few augmented reality experts and found out that they have serious concerns over the real world feasibility of this project. Here’s what Blair Macintyre from Georgia Tech said:

In one simple fake video, Google has created a level of over-hype and over-expectation that their hardware cannot possibly live up to.

We wouldn’t disagree too much with that.

But what if, the whole concept was based on Windows itself? If it contained all the nagging prompts and annoying dialogue boxes that Windows has become so popular for? Obviously, we know this is just stereotyping of Windows based on its past history but check out the video below found by Gizmodo:

I, for one, would like to have prompts in real life to confirm whether I want to delete some item. Digging into the trash for retrieval doesn’t exactly sound fun.

Seriously, though, as geeks, we would love to see Project Glass be as real and functional as it is in the video but we have serious doubts as well as even on smartphones, we don’t have such augmented reality applications yet. We also have the following concerns about its practicality:

Only someone like Google could implement this crazy idea properly but real world features and adoption would be something to be seen.