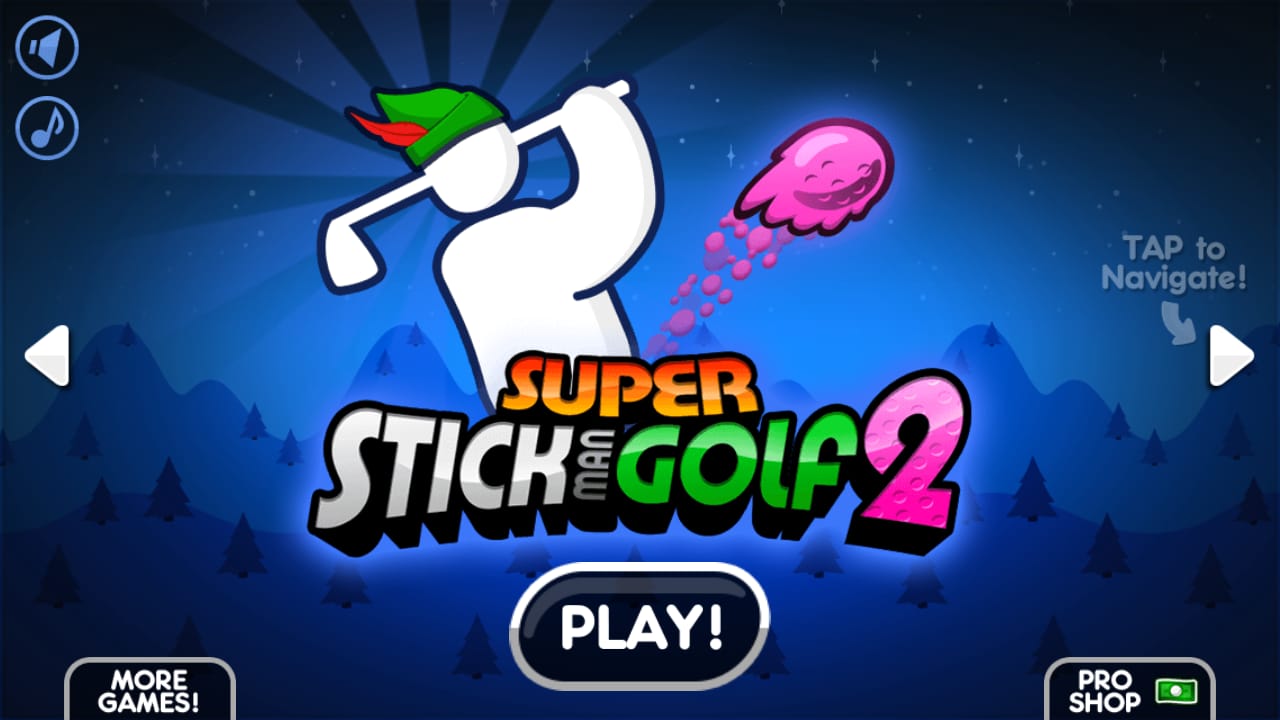 Players can customize their golfers with hats. These can be unlocked by in-game cash or by unlocking achievements in the game. Wearing hats can give your golfer different perks in the courses. 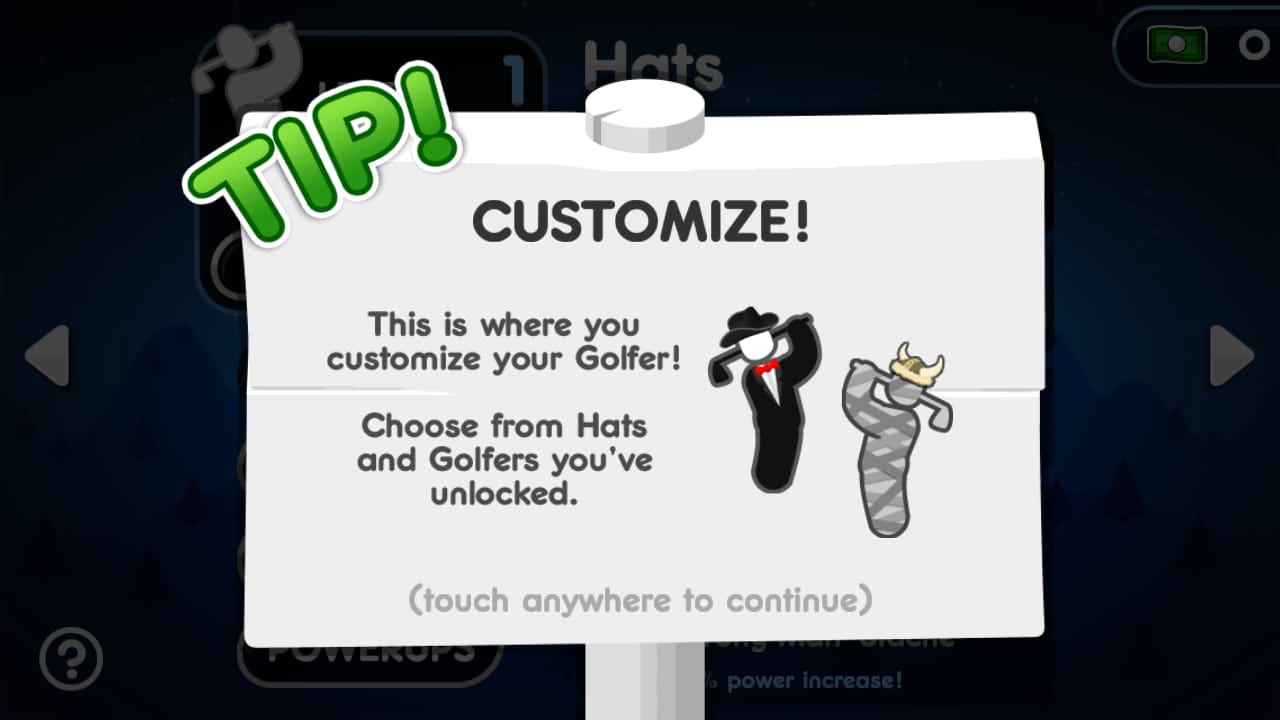 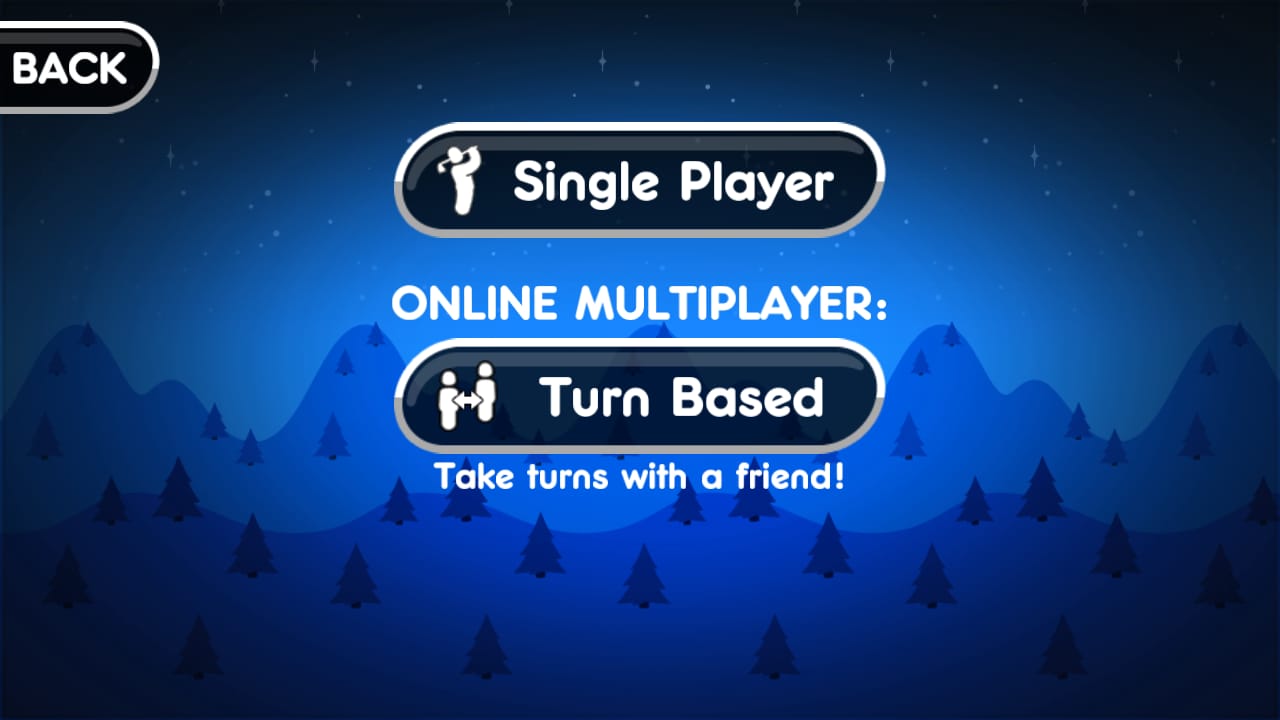 Earn XP bonus by playing in the game and unlock more courses and hats. 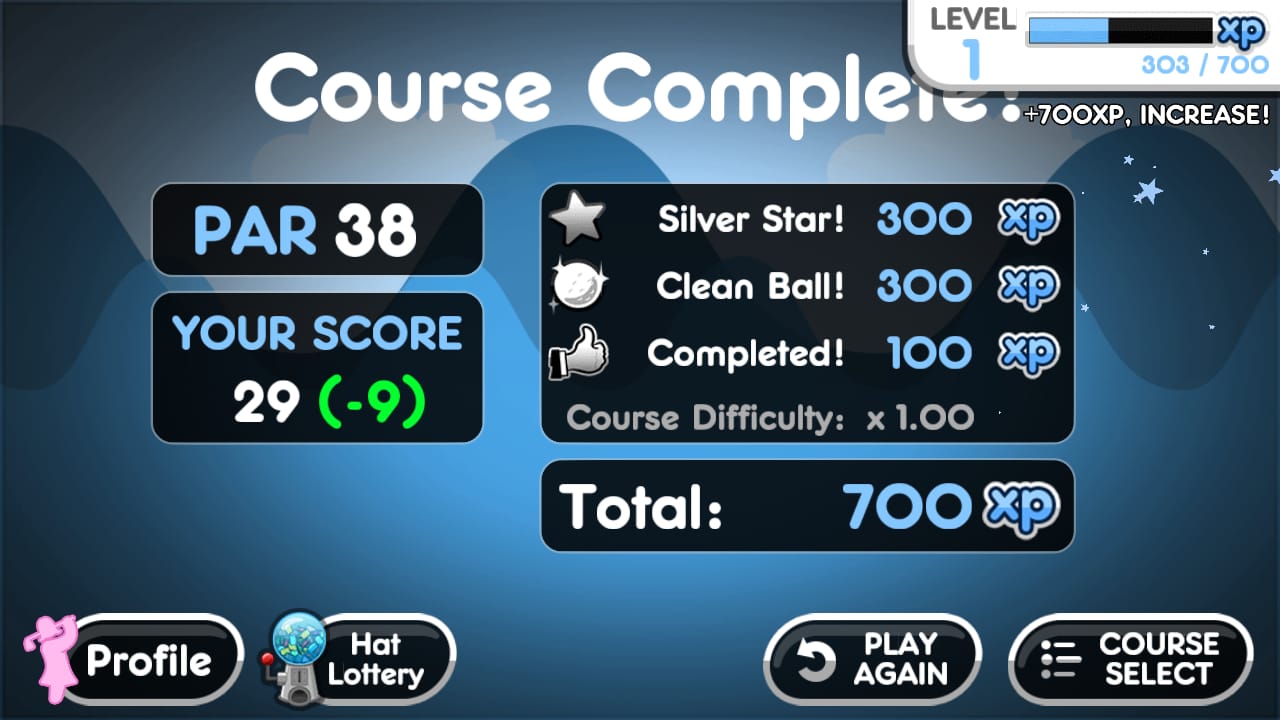 The game provides golfers tips on how they can make their gameplay better as levels advance. 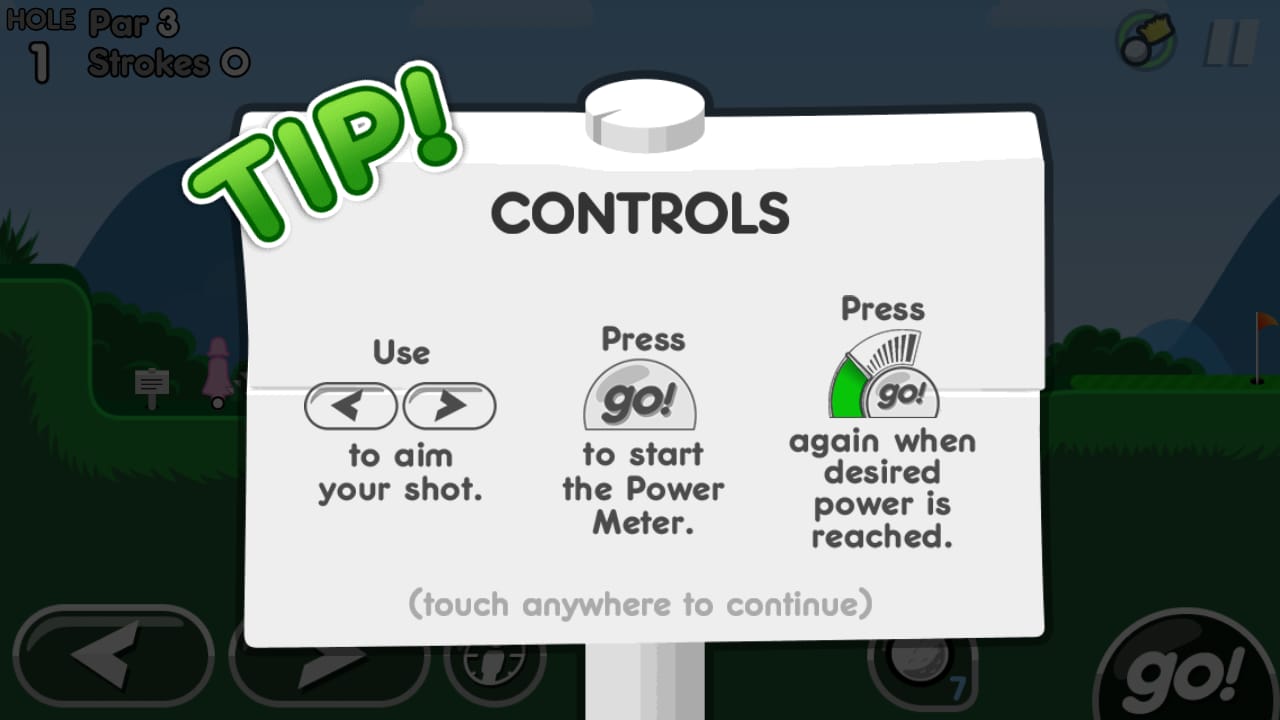 Unlock achievement and earn in-game cash to use later to unlock new hats for your golfers. 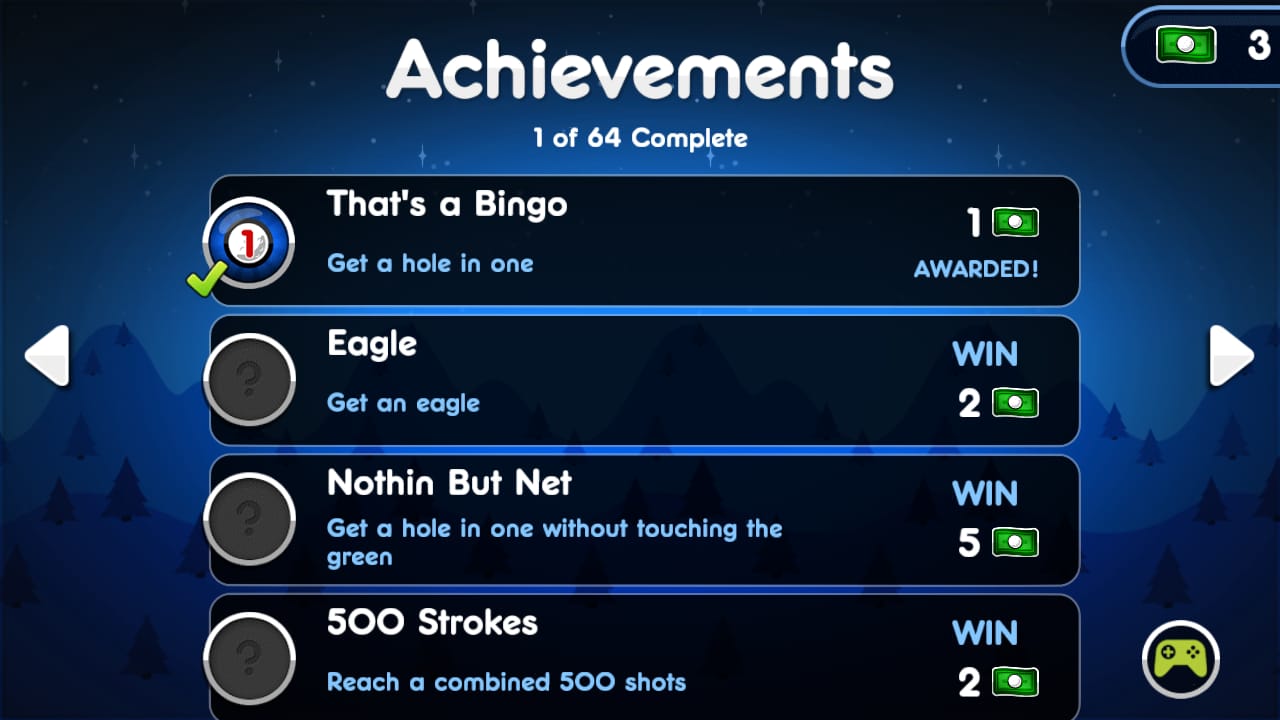 The game offers several different difficulty levels which unlock as the game progresses. It begins with the beginner level and goes on in the following order: intermediate, hard, classics and pro. 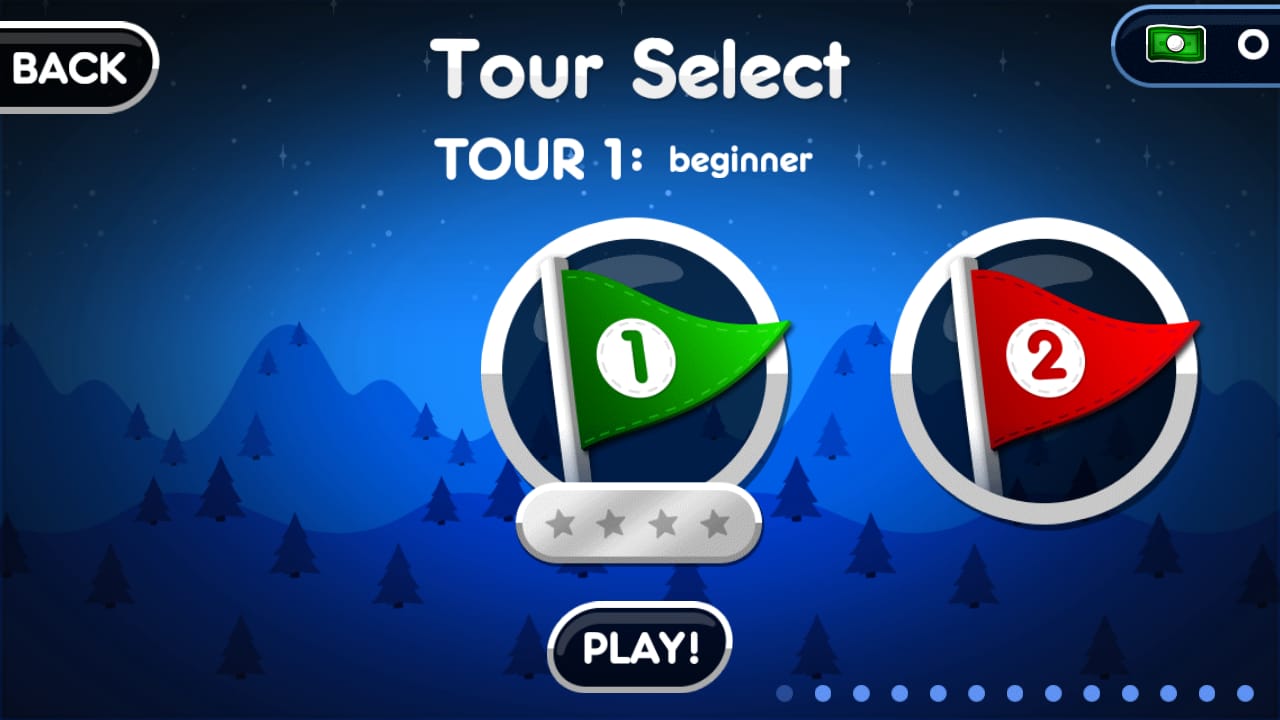 Players may select from a wide variety of courses which unlock as the golfer progresses further in the game. For example, Grassy land, Rasberry hills, Sticky land, and Greens land. 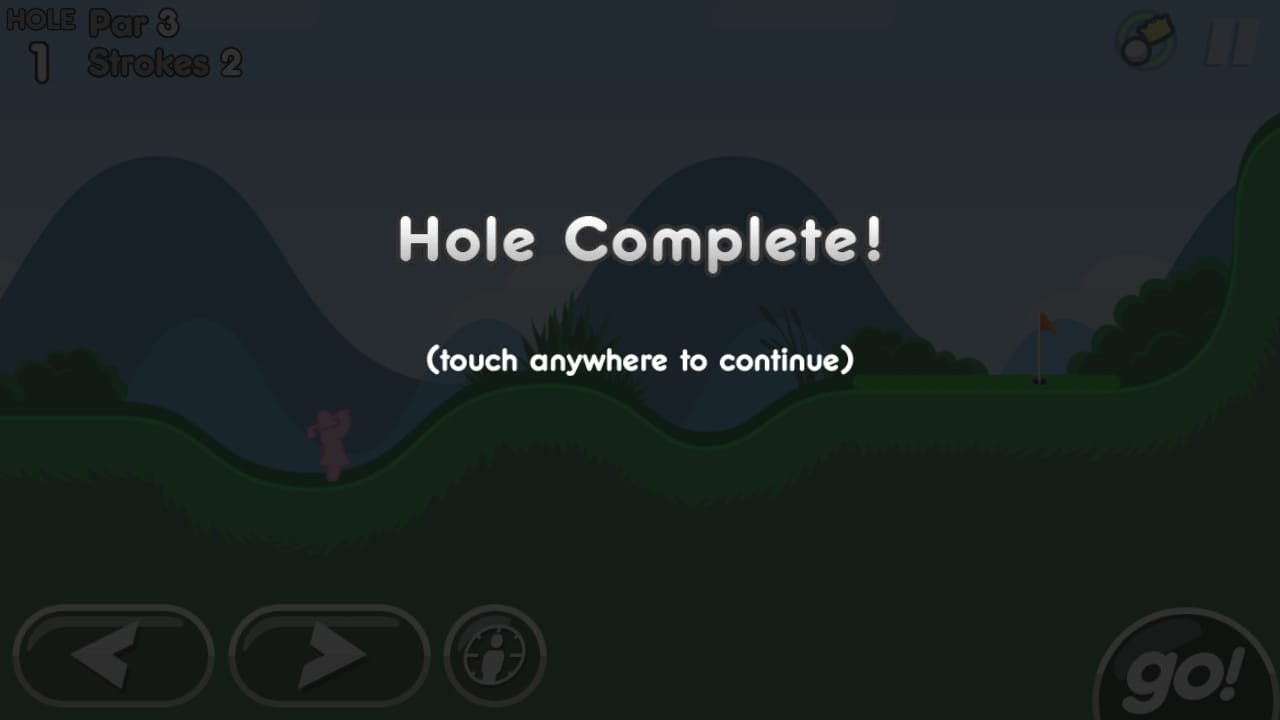 This highly addictive and enjoyable game has over 250 challenging holes with 71 achievements to unlock. Users may unlock 34 hats, and 14 new golfers, as they progress further in the game. New power ups are available for golfers as they score better in each course.

If you’re looking for a new time-pass and are out of such simple and enjoyable games, then be sure to try out Super Stickman Golf 2. It is available on App Store and Play Store.