Apple is reportedly working on a new feature for iOS 14 called Clips which will allow users to use apps without fully downloading them.

Apple may let users try parts of third-party applications without having to install them first on their iPhone or iPad. According to code reviewed by 9to5Mac in an early build of iOS 14, users may be able to try out some apps just by scanning a QR code. This function is part of a new API referred to in iOS 14 as “Clips”. 9to5Mac has reported several leaks from its code reviews of iOS 14. The new iOS 14 update has a possibility of having many new features such as new wallpaper settings, ‘Find My’ features, home screen widgets, updates to iCloud Keychain, new AR apps, and much more. 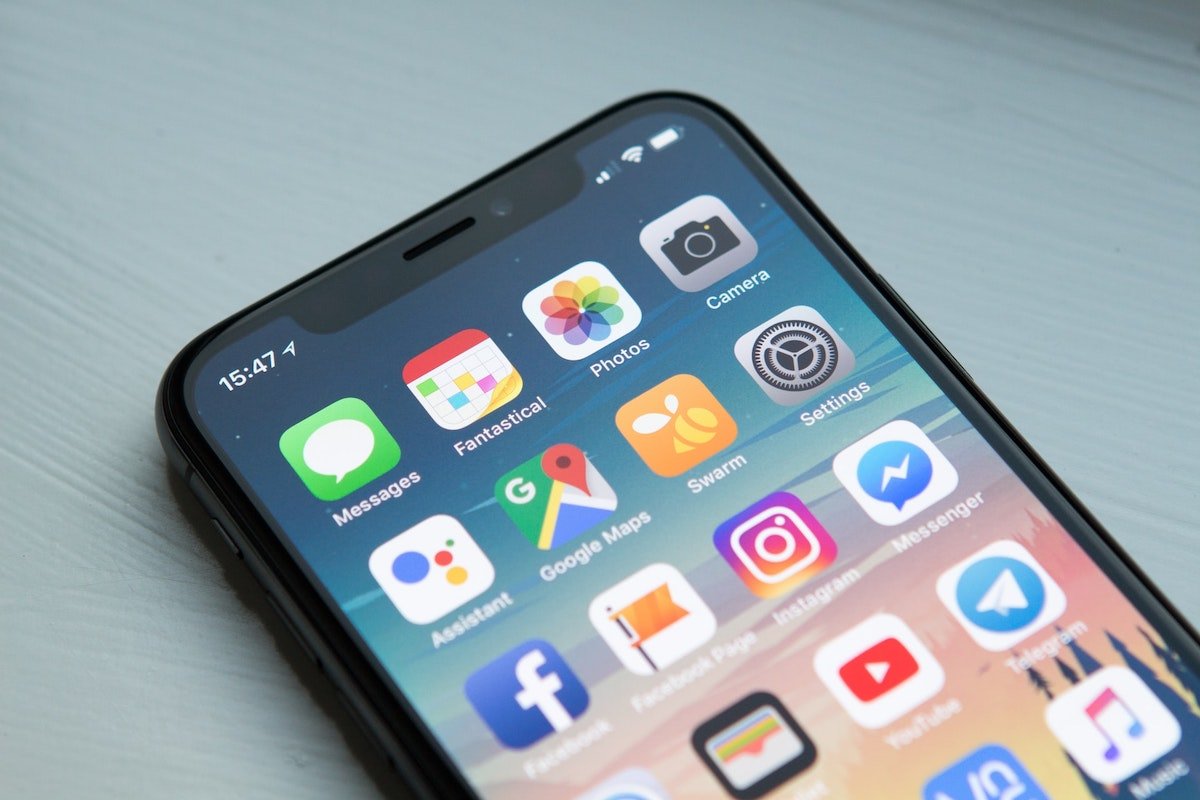 According to 9to5Mac’s review, the Clips API allows developers to offer interactive and dynamic content from their apps even if the app is not installed on the device. When a QR code is scanned, a card will appear, which will let users interact with certain parts of the app in question. It may also allow users to choose to download the full version of the app or open the interactive experience in the app, if it is already downloaded on the user’s phone.

Apple could be testing the new app previews with OpenTable, Yelp, DoorDash, Sony’s PS4 Second Screen app, and YouTube, according to the code viewed by 9to5Mac.

iOS 14’s Clips sounds like the Slices feature in Android, which lets third-party apps surface within the search bar, instant apps and Google Assistant. A tiny version of the app pops up when a redirecting link is tapped. However, 9to5Mac claims that the code which was reviewed only mentions Clips API integration with QR codes, making it unclear if Apple is planning to integrate the new feature with Spotlight, Siri, or other parts of iOS or not.