Nowadays, it’s not normal for smartphones to be released with slide out keyboards. Thanks to iPhone and Android devices, the trend has shifted towards virtual keyboards. But there are still users who would rather have a device with a keyboard that can come in handy during messaging and typing in long emails. Amongst such Android devices with physical keyboards, one of the choices for users is the T-Mobile HTC G2. 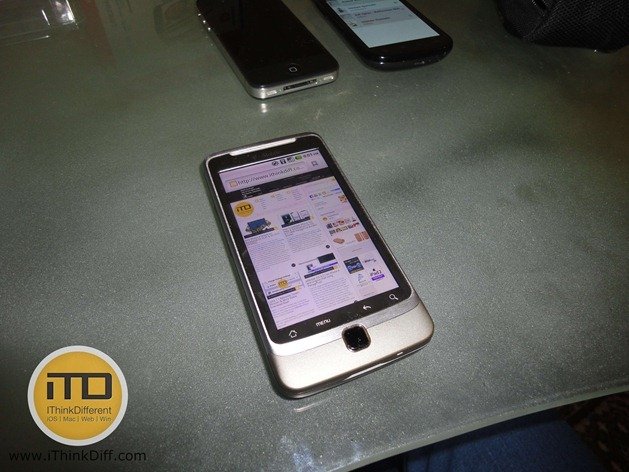 The G2 is a GSM Android phone manufactured by HTC for T-Mobile USA. G2 is a successor to the first ever Android phone, the T-Mobile G1, also manufactured by HTC. It is an HSPA+ phone and ships with Android 2.2 while an official Android 2.3 ( Gingerbread ) release is out in the wild. It features a slide-out physical QWERTY keyboard with a few customizable keys. Top this off with a usual capacitive touch screen which measures 3.7 inches and a speedy 800 MHz processor, the G2 has a solid all round package of specifications. Let’s take a look at the complete specifications before going into details. 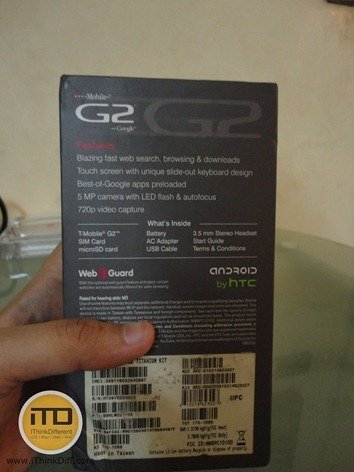 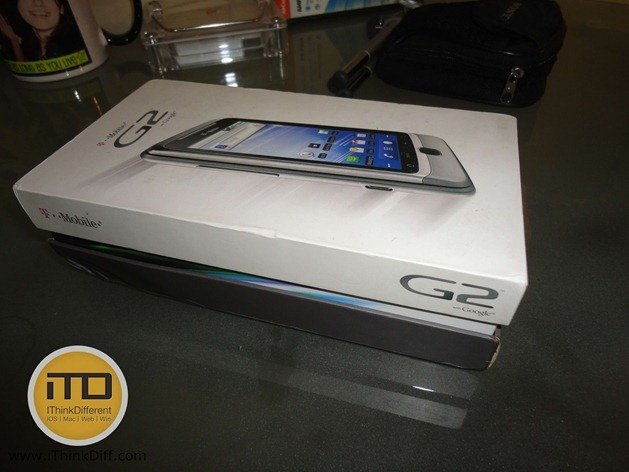 The box contents include the handset, a 1300 mAh battery, 3.5 mm stereo headset, an 8GB microSD card, USB cable, AC Adapter and the starter guide. It’s a very small package overall and if you have owned a G1, you’ll feel right at home with the looks of the box. 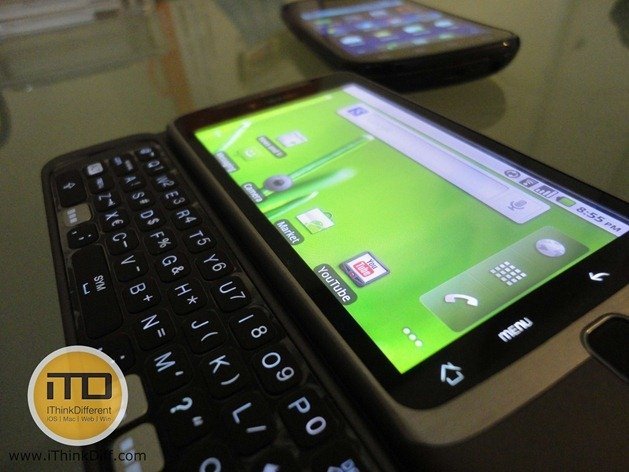 The phone has a simple candy bar design with a slide-out keyboard underneath. There’s a power button on the right while the volume rocker button and USB ports are on the other side. The SD card slot is accessible only after removing the battery which might be a let down for some but not for us. How many times do people really take out the memory card with the phone running? 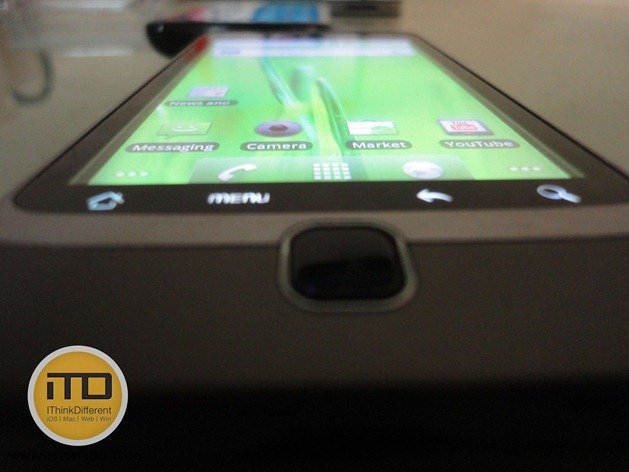 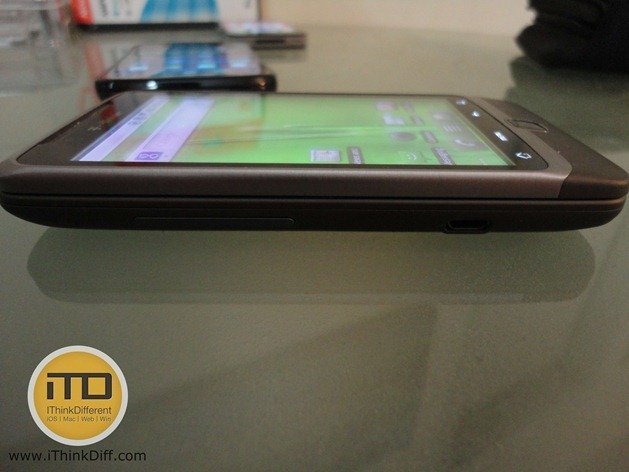 Under the 3.7 inch display are 4 touch buttons. The touch buttons are well placed and surprisingly, we didn’t face any accidental presses during testing which is pretty common on most Android phones. Beneath the home, menu, back and search button is an optical trackpad. We didn’t find ourselves using it much perhaps because we’re not used to having one on our phones but even Google has phased it away as evident from Nexus S. 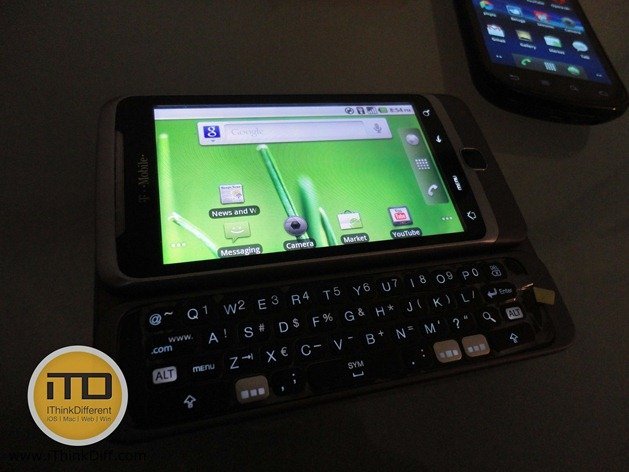 Then there’s the physical keyboard. Honestly, it wasn’t easy typing on the physical keyboard, to begin with but slowly we got the hang of it and wondered why they’re so uncommon now. The keyboard is full QWERTY and even contains dedicated ‘@’ and ‘www./.com’ buttons. It also has a few buttons around the space bar which can be assigned custom apps or functions. The keyboard buttons are illuminated so it’s easy to type in the dark as well.

We would have liked to have a little more feedback from the buttons but for what it’s worth, the keyboard does a good job and you get used to it. 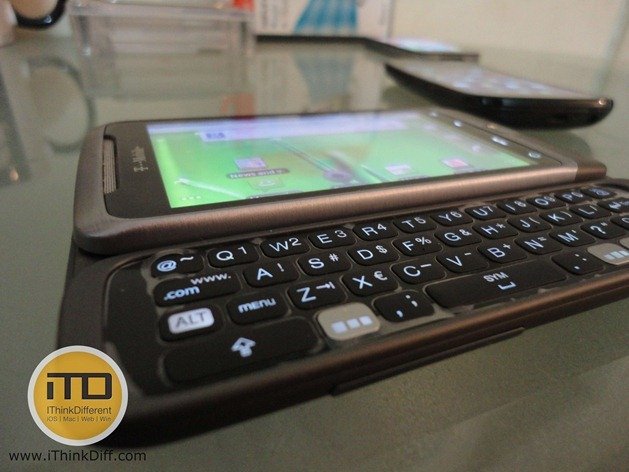 G2 is thicker than the iPhone 4 and Nexus S. Also heavier. 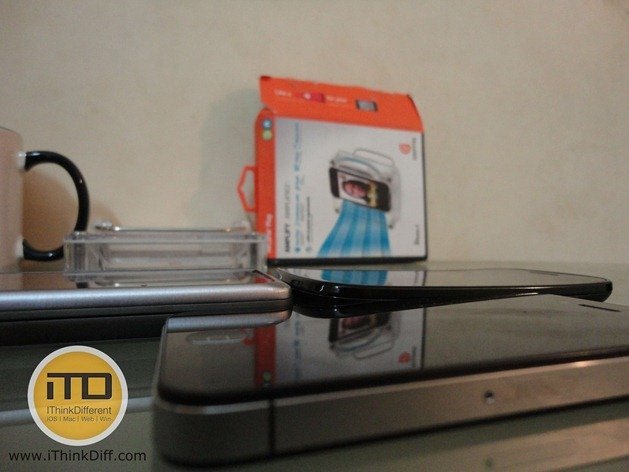 The 3.7-inch screen doesn’t boast of any high-density resolution or SAMOLED technology as some current phones but it’s difficult to find anything wrong with it for its specifications. The touch recognition is instant and typing using the virtual keyboard is a breeze.

You can get an idea of the brightness, contrast, and colors of the G2 display when compared to an iPhone 4 and Nexus S below. All phones were turned up to full brightness. 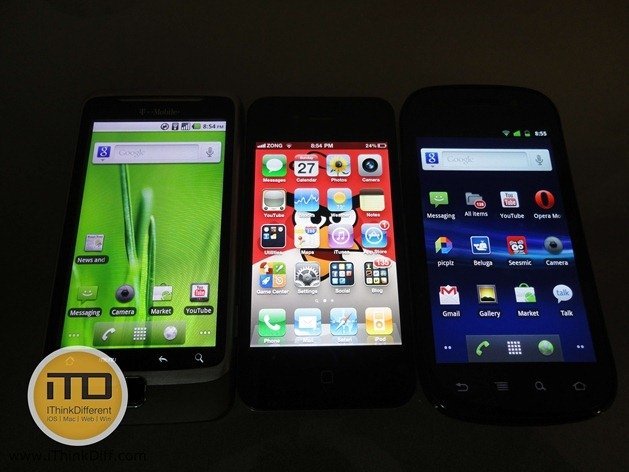 We also compared it against the iPhone 4 Retina Display just to see how evident is the difference of more pixel density: 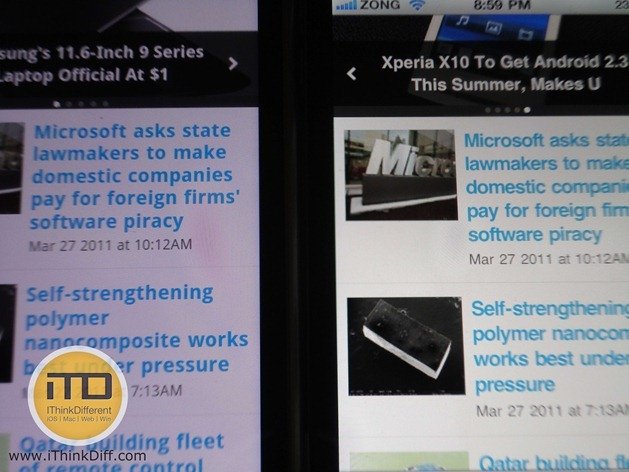 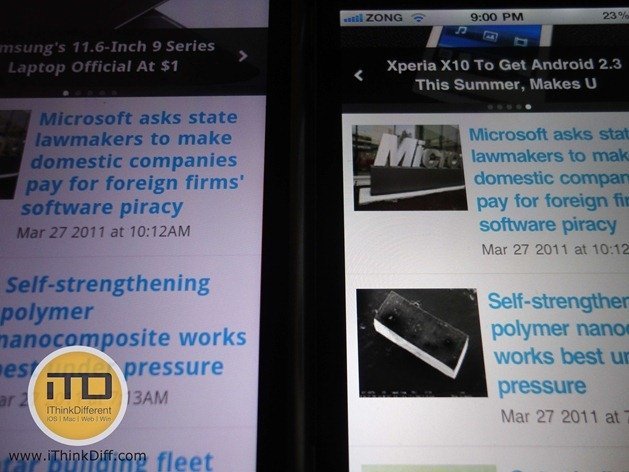 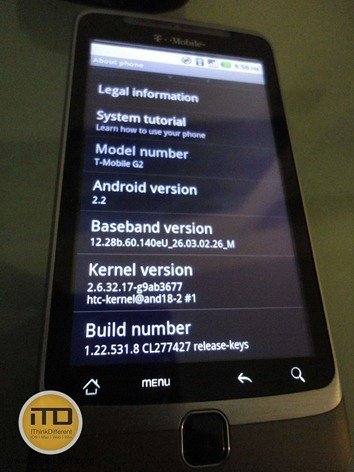 T-Mobile G2 ships with Android 2.2 and while it’s no Gingerbread, it’s no slouch either. It’s very fast and since it doesn’t contain any OEM UI on top, the stock experience is speedy. It ships with the latest versions of Google’s apps that were released around Froyo which is pretty old now so you will have to update them all before using the phone. Facebook and Twitter also come preinstalled which can be a good thing for many since these are almost essential apps now.

In terms of performance, we didn’t feel the need for a task killer during our usage. Froyo and 512MB RAM did a good job of keep all our open apps running smoothly and the 800Mhz processor also kept up with the tasks. And during heavy usage ( around 30 minutes of phone calls, YouTube on Wifi for an hour, browsing for an hour on Wifi and Twitter/Facebook/FourSquare via Edge for around 30 minutes ) the phone was still up and running after 12 hours which isn’t bad at all.

We tested Foursquare and got GPS working pretty quickly which was a relief as many Android phones can act funny with location services. As for the browser, it’s a smooth performer. When pitted against Nexus S and iPhone 4, it loses a bit ( almost as fast as Nexus S though! ) but there’s nothing missing in it that you would find in any newer Android phone. As for Flash performance, it works decently depending on the content. The browser obviously performs faster with Flash disabled. Also, you save a lot of battery by not using Flash. 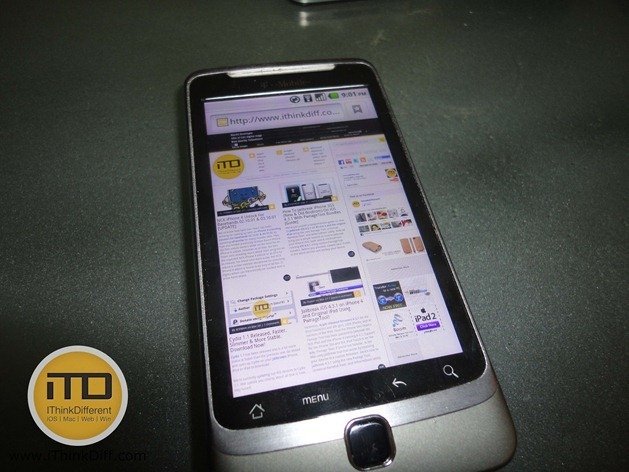 As for the camera, our review unit was missing an SD card so we weren’t able to test it out. Apparently, the camera app wouldn’t let us save any photo/video to the internal memory. Sad, we know.

And the bad parts:

Our pick? Buy it if you want a physical keyboard on an Android 2.2 phone with the stock UI. Or if you don’t mind HTC Sense, the Desire Z is even speedier.