Telegram has been updated which brings new features to the iOS versions of the app. In the updated app, iPhone and iPad users will now be able to make group video calls, apply animated backgrounds and use screen sharing features.

Telegram is a private and secure messaging app that gained popularity and up to 25 million new users during the WhatsApp privacy update controversy. Recently, the messaging company announced that the app will soon allow users to import their WhatsApp chat history on iOS and Android. In addition, users will also be able to import Facebook’s Messenger, KakaoTalk, and Line app chats on Telegram. 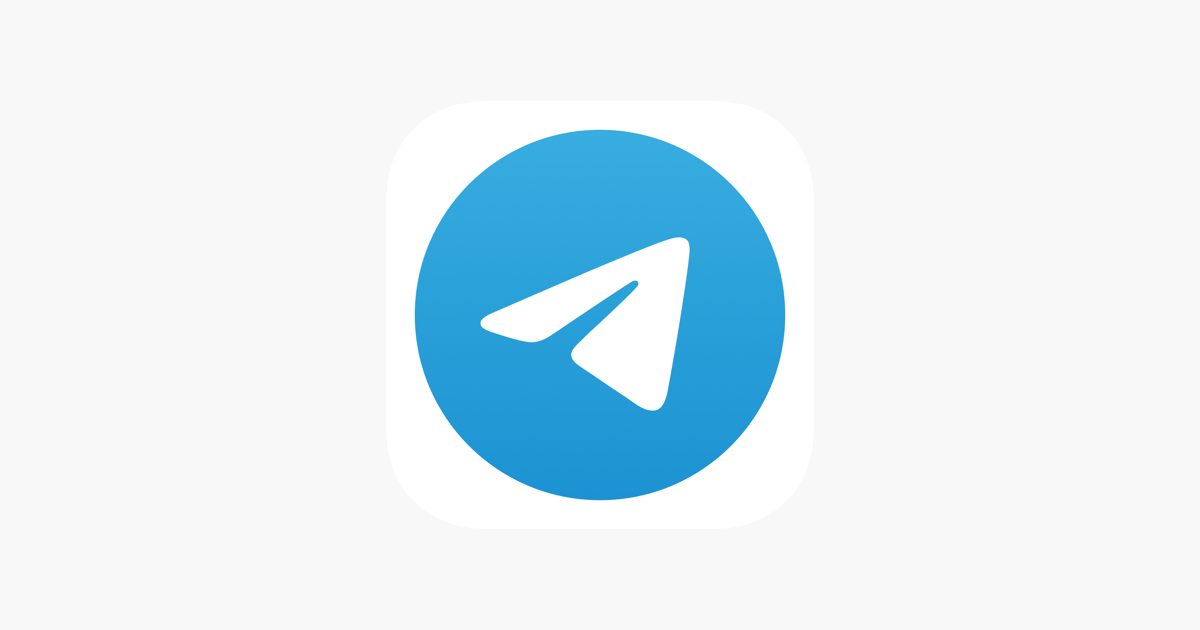 The secure messaging app offers new features to make socializing more enjoyable with message animations, and creative backgrounds with a larger group of family and friends. The release notes read:

Telegram’s latest update on iOS is released after a lawsuit is filed against Apple for not removing the app because of violent content on the platform connected to Capitol Hill attacks in January 2021. The plaintiffs, coalition of Safer Web and Ambassador Marc Ginsberg, argue that Apple is using App Store to intimidate the public to protect perpetrators. Earlier, Apple removed the Parler app from the App Store when the company refused to remove and self-regulate hate speech on the platform when it was discovered that the Capitol Hill attackers used the platform to organize the event and used it to coordinate acts of violence on the day of the attack. However, the app has returned to the App Store as a moderated version.

Telegram is available on the App Store for free. It is compatible with iPhone, iPad, and iPod touch and requires iOS 9.0 or later, and iPadOS 9.0 or later.