Apple has removed a social media app Parler from the App Store after receiving several complaints that the platform is being used by extremists for hate speech and was used by Capital Hill rioters to plan and coordinate the attack. Prior to the ban, Apple gave the developer an ultimatum, in an email, to either regulate the service via a moderation plan within the next 24 hours or it will be removed from the App Store

Parler is a social connectivity and community building app which is used to engage with official statements, carry out conversations with other members, explore news, politics, sports, and entertainment, share pictures and videos, and more. However, the app is mostly used by conservatives and people with radical opinions, some of which were involved in the January 6, Capitol Hill attack and vandalism. Google removed the app from Play Store on January 9, and now Apple has banned it too from the App Store. 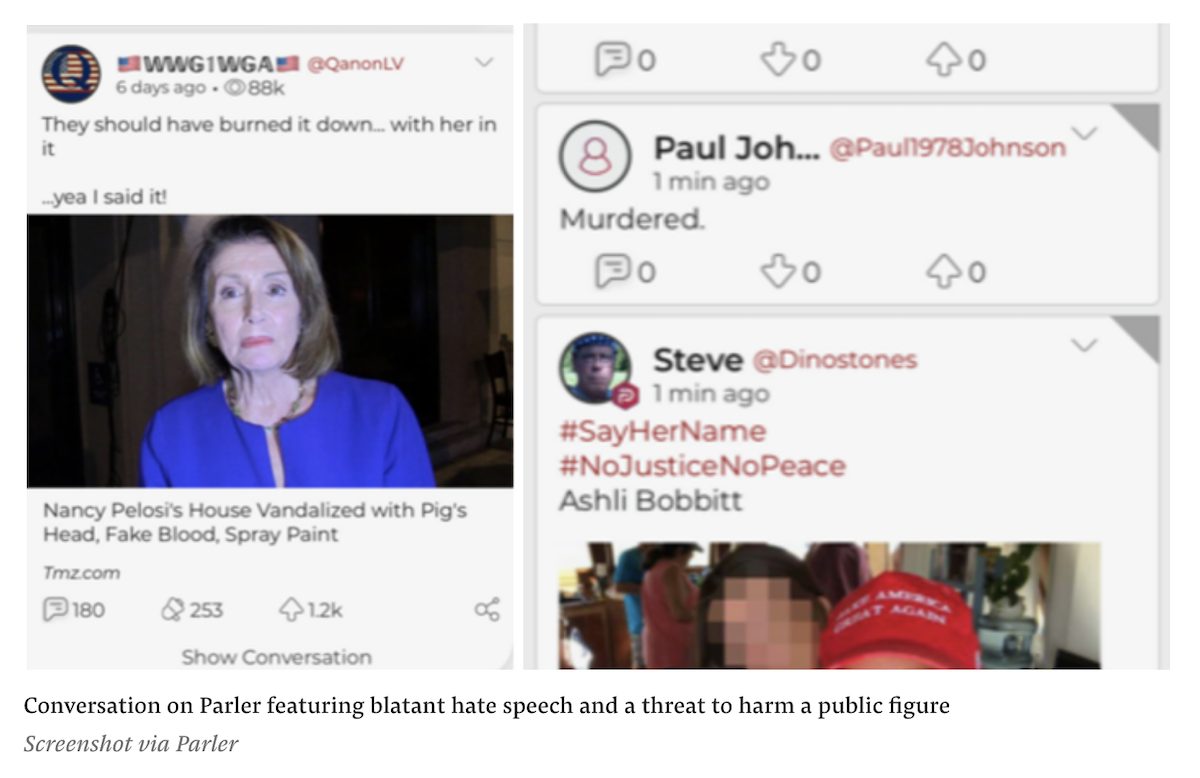 The ban is implemented after a warning given to Parler in an email by Apple. BuzzFeed obtained a copy of the email which stated that in the company’s email, Apple informed the developer of the misuse of its platform and warned it of a possible ban if its service is not moderated via an update. Apple wrote,

“We have received numerous complaints regarding objectionable content in your Parler service, accusations that the Parler app was used to plan, coordinate, and facilitate the illegal activities in Washington D.C. on January 6, 2021 that led (among other things) to loss of life, numerous injuries, and the destruction of property. The app also appears to continue to be used to plan and facilitate yet further illegal and dangerous activities. 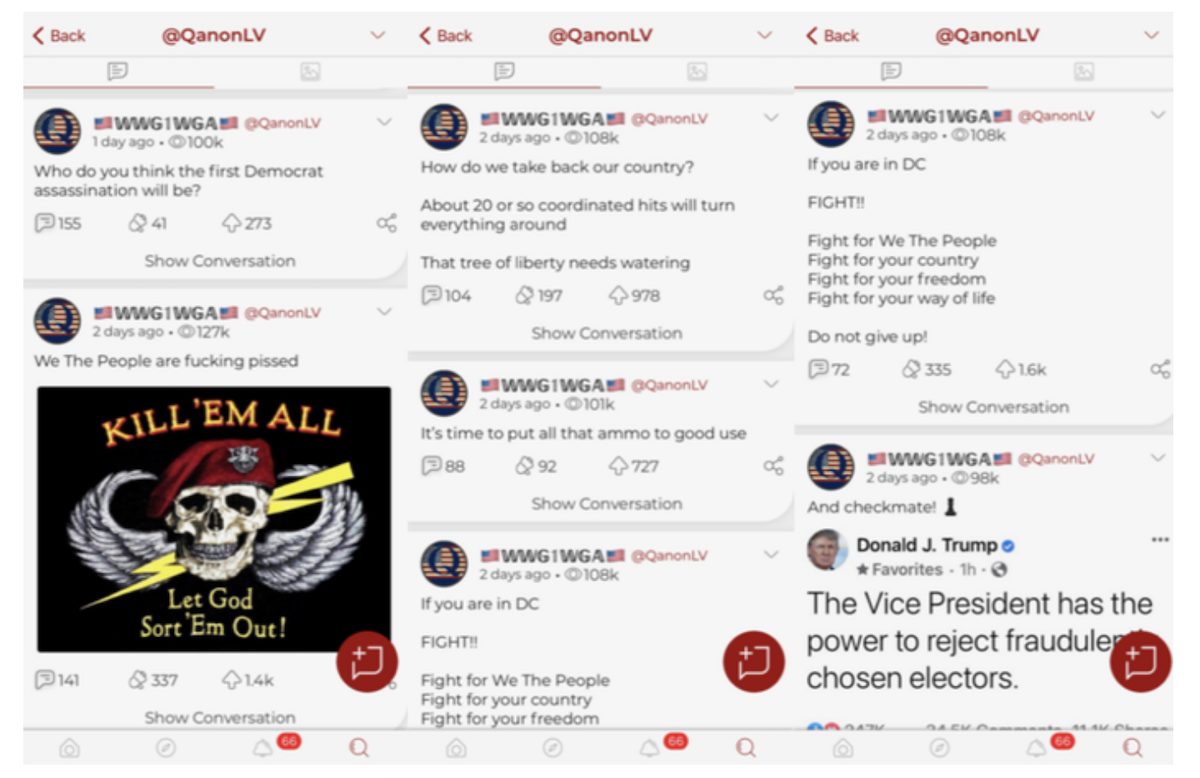 The letter also mentioned the irresponsible remarks of Parler CEO, John Matze who refused to accept any part in the planning and coordination of the Capitol Hill attack and informed that the harmful content on the service is jeopardizing the safety of App Store users.

Your CEO was quoted recently saying “But I don’t feel responsible for any of this and neither should the platform, considering we’re a neutral town square that just adheres to the law.” We want to be clear that Parler is in fact responsible for all the user generated content present on your service and for ensuring that this content meets App Store requirements for the safety and protection of our users. We won’t distribute apps that present dangerous and harmful content.

Content of this dangerous and harmful nature is not appropriate for the App Store. As you know from prior conversations with App Review, Apple requires apps with user generated content to effectively moderate to ensure objectionable, potentially harmful content is filtered out. Content that threatens the well being of others or is intended to incite violence or other lawless acts has never been acceptable on the App Store.

As of now, Apple has rejected the Parler for the App Store Review Guideline and threatens a permanent removal if the service does not devise a plan to moderate user-generated content within 24 hours.

It is reported that Matze has decided to not regulate the Parler platform and has said,

“We will not cave to pressure from anti-competitive actors! We will and always have enforced our rules against violence and illegal activity. But we WONT cave to politically motivated companies and those authoritarians who hate free speech!”

“Anyone who buys an Apple phone is apparently a user. Apperently they know what is best for you by telling you which apps you may and may not use.”

After the unfortunate event, social media apps like Twitter, Facebook, and Instagram have taken the lead in making sure that their services are not used to entice people to violence by suspending President Trump’s accounts. In the aftermath of the storming, it was the President’s messages on social media that encouraged his supporters to take over the building in order to stop the Congress confirmation process of President-elect Joe Biden’s victory in the 2020 election.