On Wednesday, January 6, 2021, the U.S President Trump supporters stormed the Capitol Hill building to stop Congress from counting 2020 Presidental election electoral votes. The rioters vandalized the building, stole documents and objects, shattered windows, and fired rounds. Unfortunately in that violence, four people lost their lives. And only one person is held responsible for enticing this domestic violence via spreading misinformation and conspiracy theories, via electronic and social media. 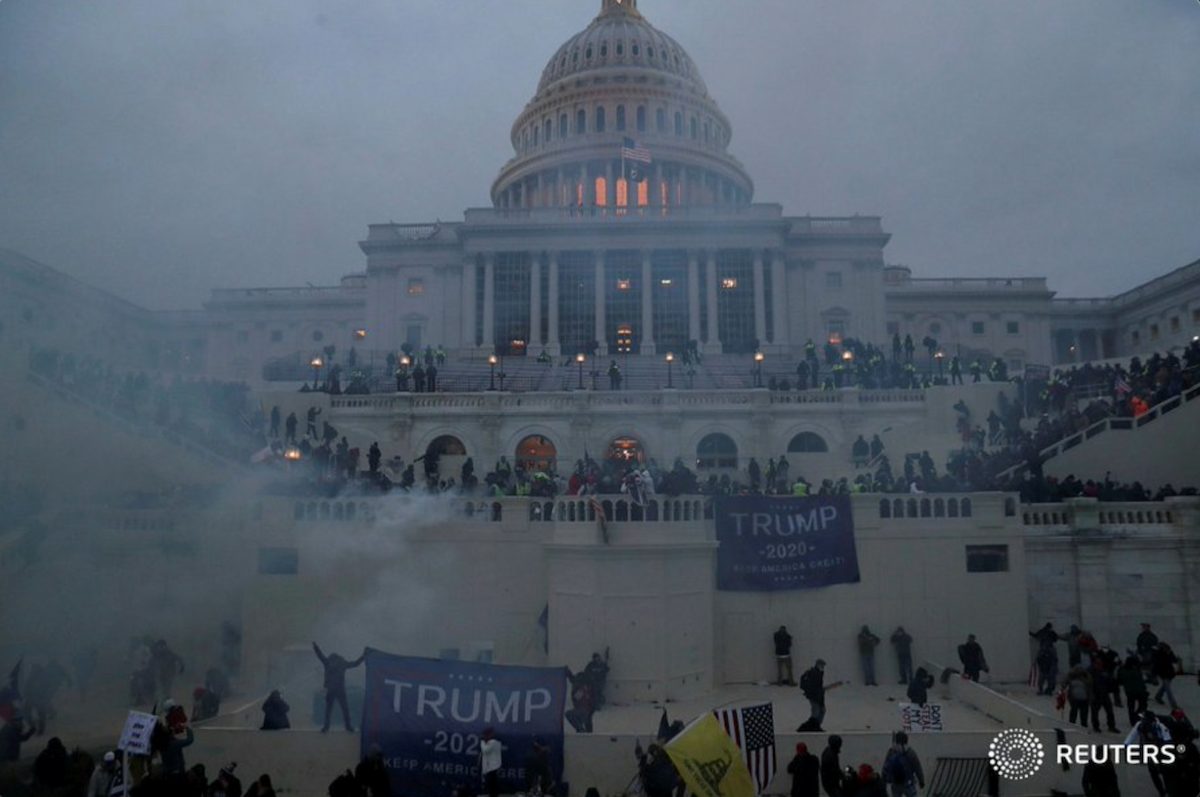 In a post, Facebook CEO Mark Zuckerburg shared that he will not allow President Trump to use his platform to put lives in danger. The official statement reads,

The shocking events of the last 24 hours clearly demonstrate that President Donald Trump intends to use his remaining time in office to undermine the peaceful and lawful transition of power to his elected successor, Joe Biden.
His decision to use his platform to condone rather than condemn the actions of his supporters at the Capitol building has rightly disturbed people in the US and around the world. We removed these statements yesterday because we judged that their effect — and likely their intent — would be to provoke further violence. 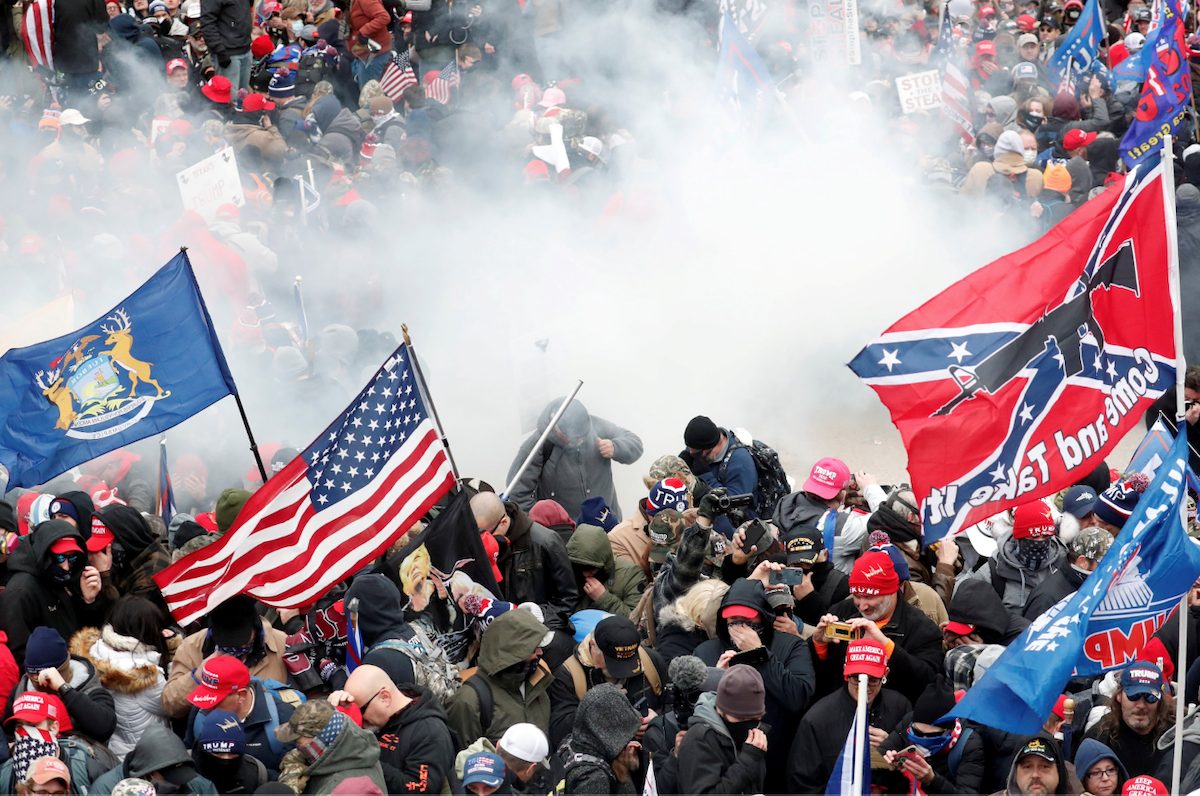 Following the certification of the election results by Congress, the priority for the whole country must now be to ensure that the remaining 13 days and the days after inauguration pass peacefully and in accordance with established democratic norms.

Over the last several years, we have allowed President Trump to use our platform consistent with our own rules, at times removing content or labeling his posts when they violate our policies. We did this because we believe that the public has a right to the broadest possible access to political speech, even controversial speech. But the current context is now fundamentally different, involving use of our platform to incite violent insurrection against a democratically elected government. 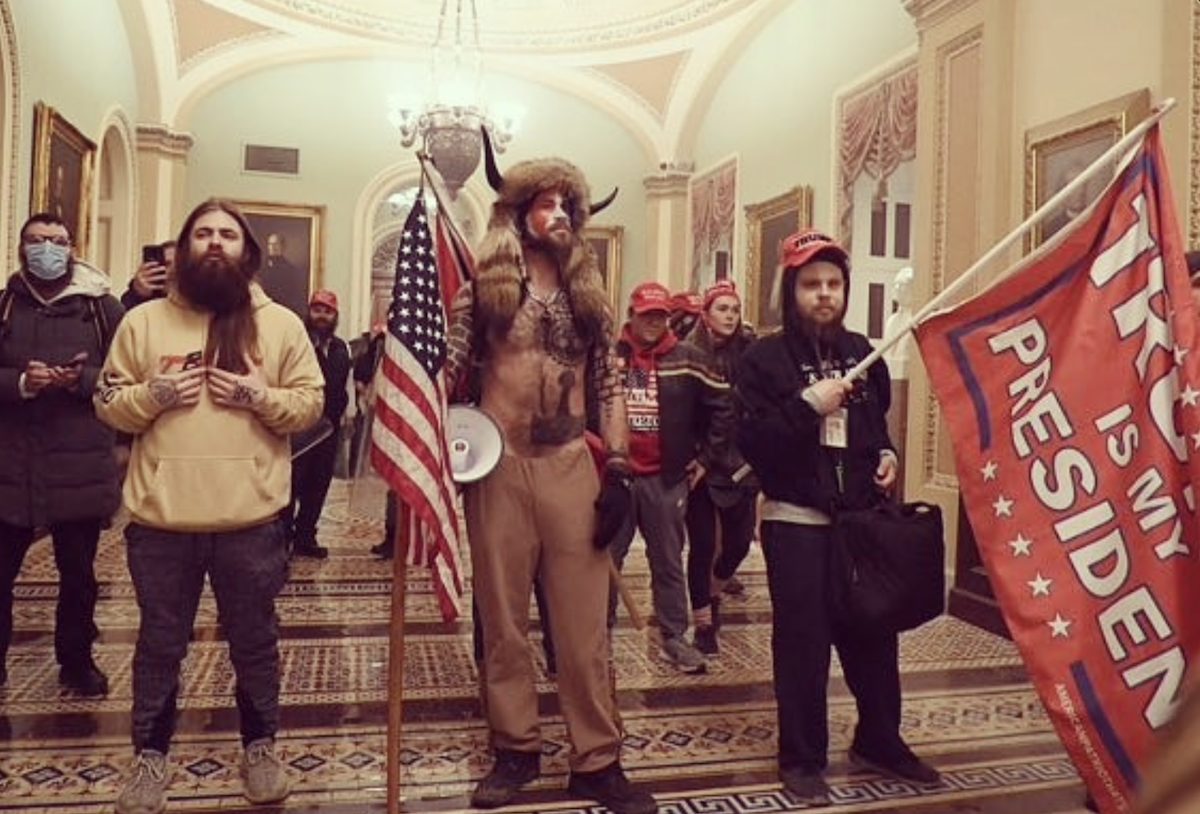 We believe the risks of allowing the President to continue to use our service during this period are simply too great. Therefore, we are extending the block we have placed on his Facebook and Instagram accounts indefinitely and for at least the next two weeks until the peaceful transition of power is complete.