The iPod is one of the best music players available in the market. It revolutionized the world of digital music players. Many other devices emerged in the market to compete with iPod but they’ve all failed. Even though iPods aren’t that much in the news nowadays because they do not get updates frequently, they still are the best selling music players in the US. 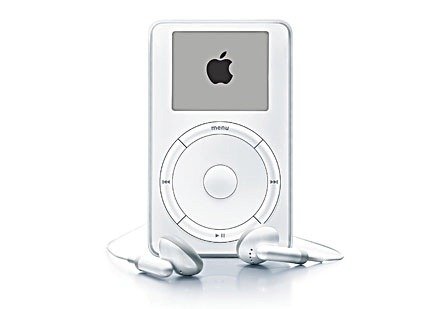 Just like some other Apple procuts, iPod is clearly the market leader to beat in the music player market. It is expected that Apple will have an iPod/iTunes refresh in September. It is also expected that this year a new version if iPod touch may be launched with a 3.2 megapixel camera and video recording. Let’s wait and watch.
[via 9to5mac]