The iPhone 4 signal reception issue has gotten a lot of negative publicity. The ‘solution’ suggested by Apple is that they would solve this issue with a software update although it doesn’t look like that would fix this since it seems more like a hardware issues with iPhone 4. Some experts have suggested that Apple may have to recall iPhone 4 to solve this problem but it doesn’t look possible. Wall Street Journal analysts have said that Apple will not recall the iPhone 4 to minimize the damage to the brand. 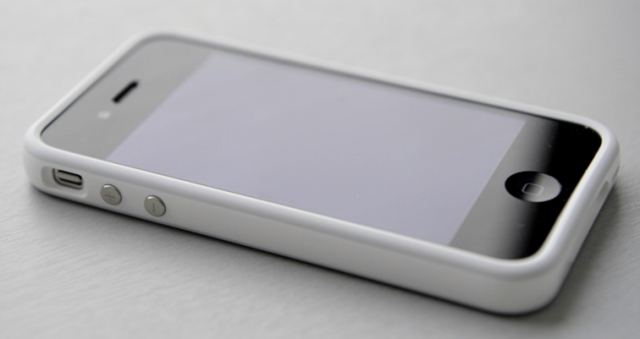 We consider the probability of a recall to be very low given our view that the issue in question is not serious enough to warrant a recall.While bridging two portions of the antenna with one’s hand on the lower-left corner of the phone does cause signal degradation, it does not typically result in dropped calls unless the signal from the cell tower is already weak. Excluding this issue, overall signal reception on iPhone 4 seems at least as good, if not slightly better, than reception on the iPhone 3GS.

So the recall for iPhone 4 seems impossible but the interesting thing is that even though Apple said that they would solve this problem with a software update, they had mentioned buying bumpers before but the official statement which blamed this issue on software. Whatever the case is, iPhone 4 is still the best smartphone available and buying a bumper to solve the signal issues is not a bad idea.
[via 9to5mac]