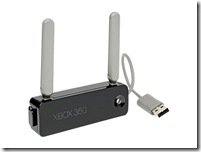 Xbox 360 Wireless N Network Adapter comes packed in Microsoft’s official packaging, throwing away any speculation of it being a non-official Microsoft product. With model number PHD-00001, it is expected to increase the following aspects :

The new adapter is compatible with A/B/G networks . It brings a seamless and comforting experience for Xbox 360 users, enabling them to download/stream HD movies, watch episodes of Famous TV shows,  and download Xbox games from the Xbox 360 marketplace with 5.1 surround sound quality. 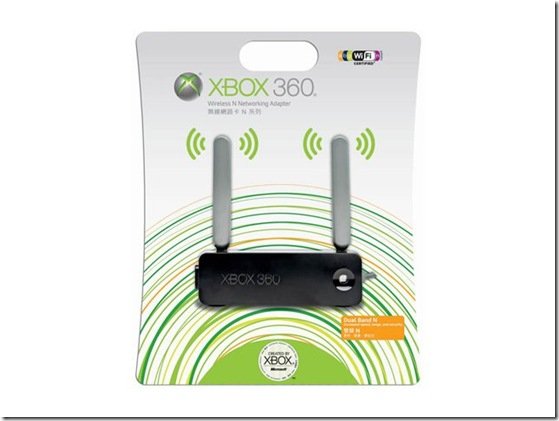