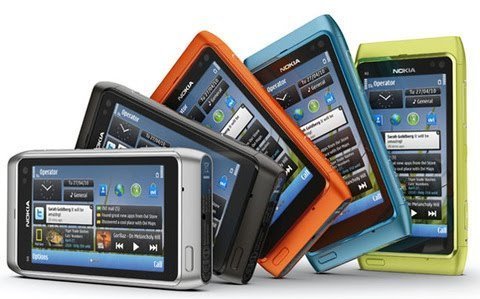 Only recently, I watched a video showcasing the new ‘Plug and Touch’ technology which enables the N8 to turn any screen into a touch screen. Nokia isn’t giving up the fight too easy I assume. Another video has emerged, claiming to be the world’s smallest stop motion video and it’s been filmed with N8’s 12MP camera with the help of Cellscope technology. The UK animators Aardman, creators of Wallace and Gromit and Flushed Away are now also the proud creators of the world’s smallest stop motion animation.

The resulting video is truly amazing to watch and has entered Aardman into the Guiness Book of World Records.

According to Aardman, Nokia commissioned them to film this video, celebrating Cellscope’s ability to improve medical technology. The Nokia N8 is one of the newest Nokia phones running Symbian and has yet to be released to the world. The expected release date was somewhere around the end of September which has been reported to have been delayed a few more weeks into October. 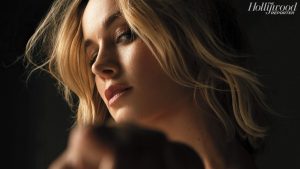