Today thousands if not millions of Twitter users have been affected by a security bug in the new-look Twitter.com website including Sarah Brown, wife of the former British Prime Minister. Luckily this is only affecting the actual web site (which has the highest number of users) and not third party clients. 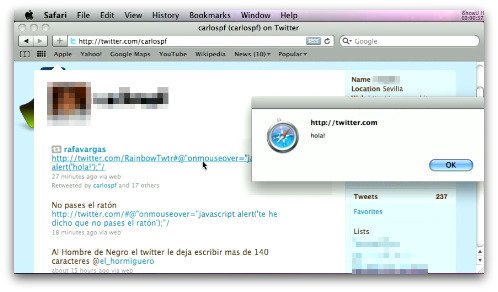 This exploit in the new Twitter.com website allows to redirect viewers to third-party websites and open them in your browser just by moving your mouse over a link. This, which created malicious pop-ups, could also fill and send a status update ‘on your behalf’ without the consent of the user.

However, soon after Mrs. Brown posted a warning message on her Twitter page:

The loophole might take some time to be fixed as Twitter has already said that it is aware of the problem, and hopes to roll out a patch soon. Until then, users should stay away from the website and should only log on to their Twitter account using third party clients! 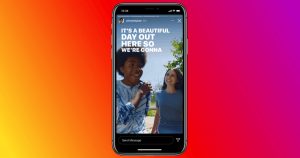 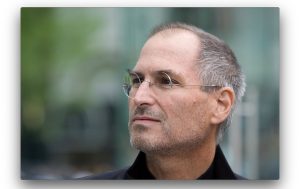 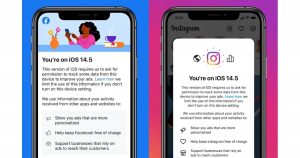 Leaker WABetaInfo has found that WhatsApp is testing a new ‘review’ feature on iOS. The…