Netflix recently shot a special episode of the famous documentary ‘Tiger King’ using an iPhone, as a treat for its subscribers. ‘The Tiger King and I’ was virtually hosted by Joel McHale while he was wearing AirPods Pro, and he interviewed seven key players of the bio-pic virtually connected via a FaceTime video call, to share their thoughts about how their lives were shot in the documentary, their lives after it was aired, and most importantly, Joe Exotics verdict.

Shot on an iPhone with AirPods in their ears and a smile on their faces, the stars of the mini-series talk about life after the unprecedented success of the Netflix original series on the business of breeding, housing, and trading of big cats in America.

Part of the biggest documentary in human history, people close to the subject of the series shared their raw opinion on Joe and their role in his life in a one-on-one interview with McHale. Personally, I was disheartened to see Joe’s life swiftly drift away from taking care of the animals to his selfish and self centered ulterior motives. Fortunately, the special episode gave a satisfying closure to me that the big cats are taken care of by people loyal to their well being like Eric Cowie and the Lowes. 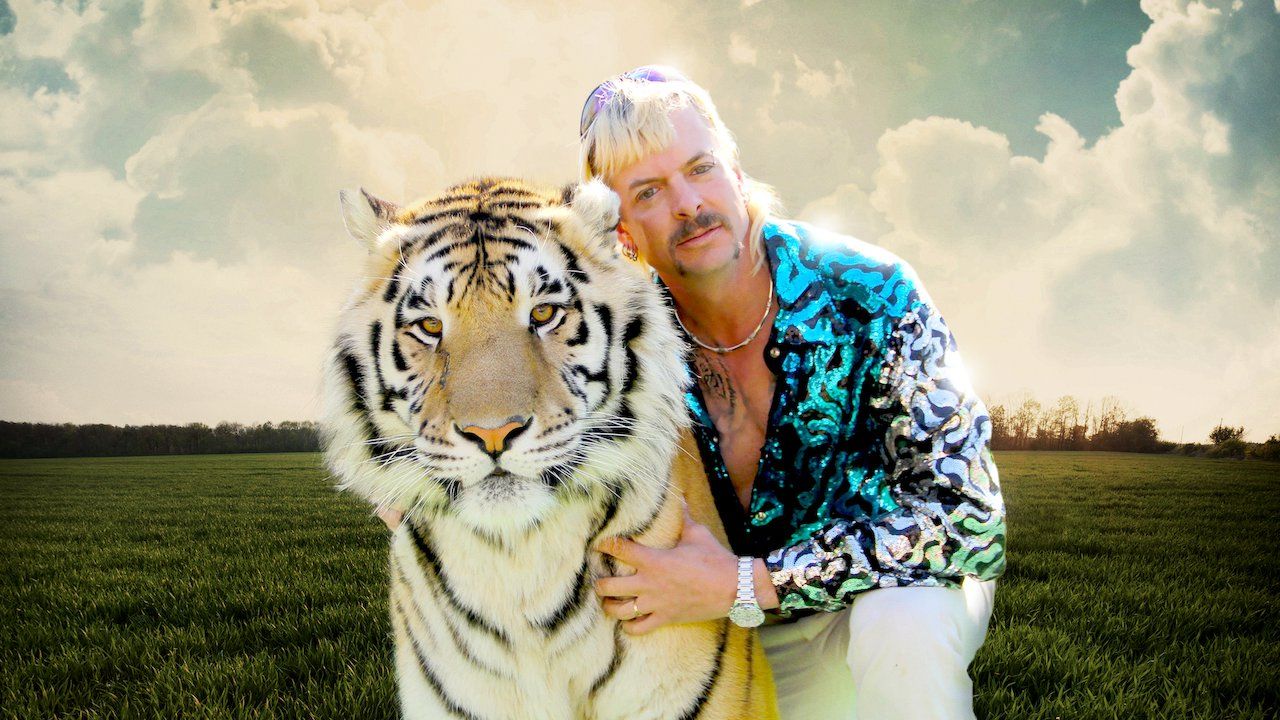 Stars of Tiger King – In order of appearance

Practicing social distancing, the interviews were conducted remotely on FaceTime. Tiger King is Netflix’s most successful series till date with 34.5 million views on the service in its first 10 days after release.