Squad app is one of the less-known social networking apps available in the App Store offering video calling and screen sharing features. The app was initially announced in 2015, but it did not go under development until June 2018. The app was finally launched in January 2019 for iOS. The co-founder and CEO of Squad described the app’s screen sharing feature as “an excuse to hang out” for the younger generation.

Squad can be a great choice for hanging out with friends and family on a video call and sharing content on different platforms like YouTube, TikTok and more. Teens and young adults are constantly navigating complex webs of friendships, entertainment and academia through their phones. Squad makes those experiences entertaining by combining friends and other social networks in one. 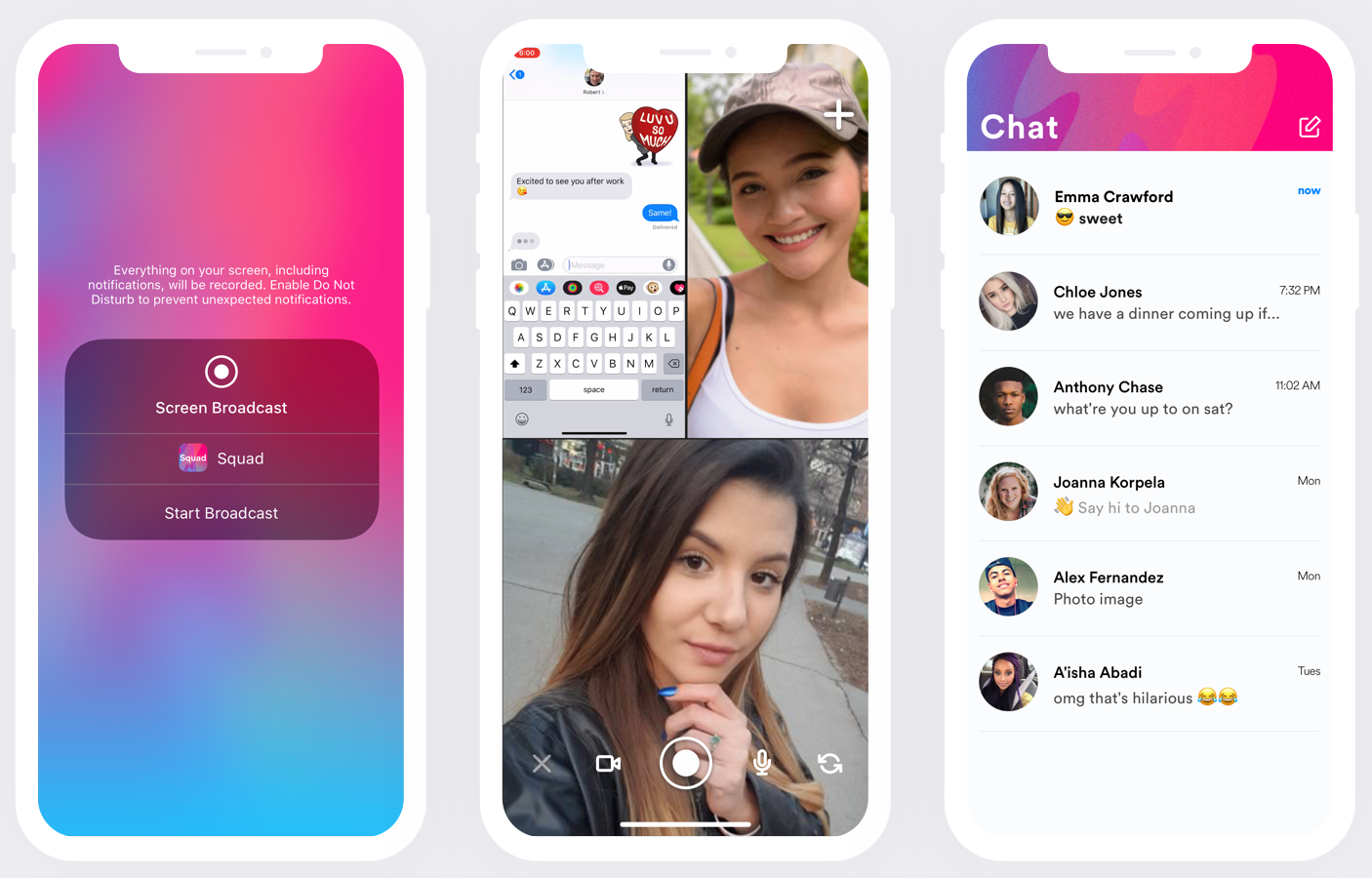 “The idea came from a combination of things — a pain we were experiencing as a team. My development team is constantly sending each other screenshots and screen recordings. It seemed ridiculous that I can’t just show you what’s on my screen. It was a business use case internally. Additionally, My daughter over the summer was bugging me. ‘Why can’t I just show what’s on my screen with my friends?’ I said I think it’s not technically possible. That’s when I discovered advances in ReplayKit meant it suddenly was possible.”, Crawford recalls.

Here’s how the app works, why it stands out for me amidst all the alternatives present on the App Store, and what my experience was like:

The app is easily accessible on the App Store and requires iOS 12.0 or later. It is compatible with iPhone, iPad, and iPod touch. Here’s how the app works. 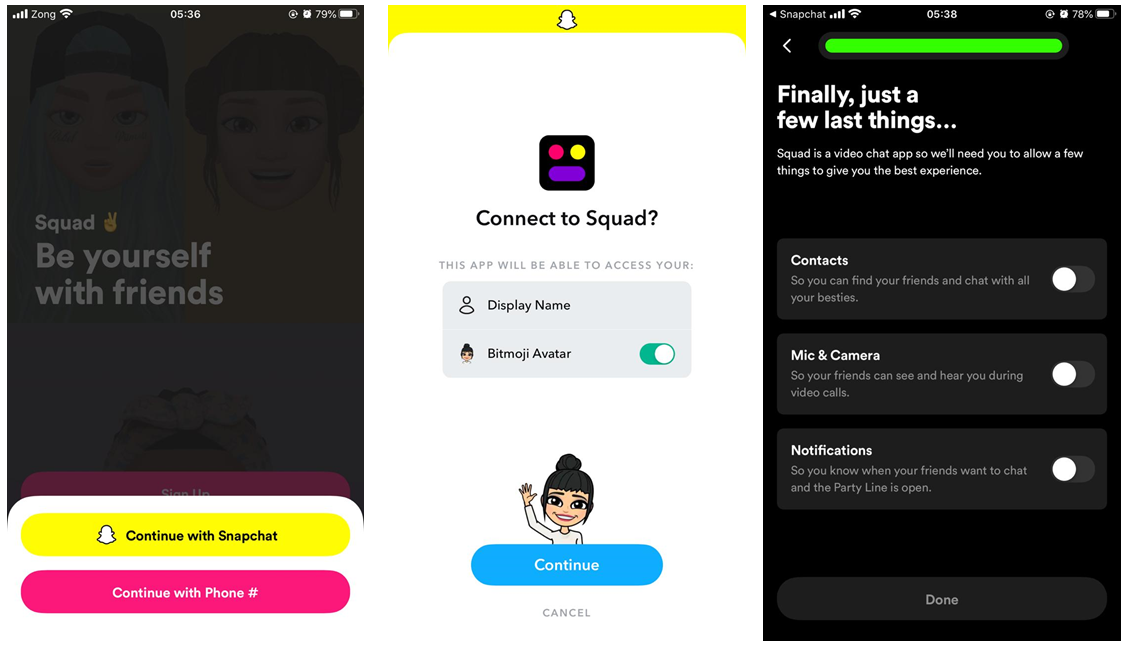 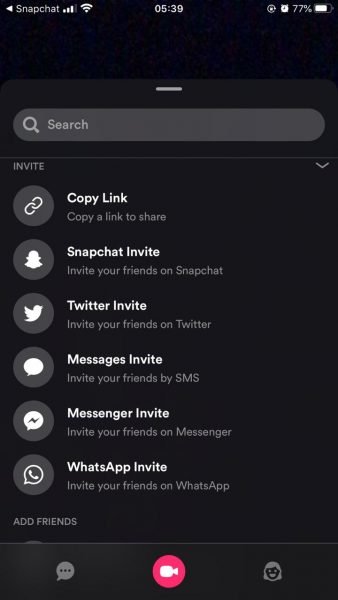 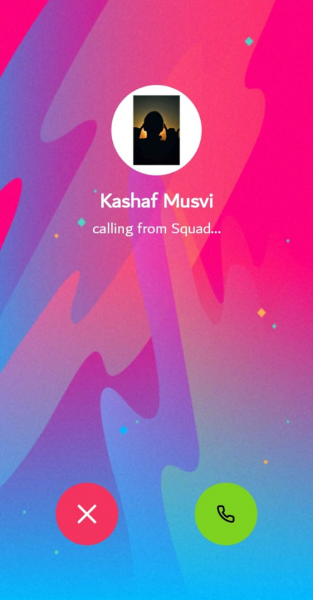 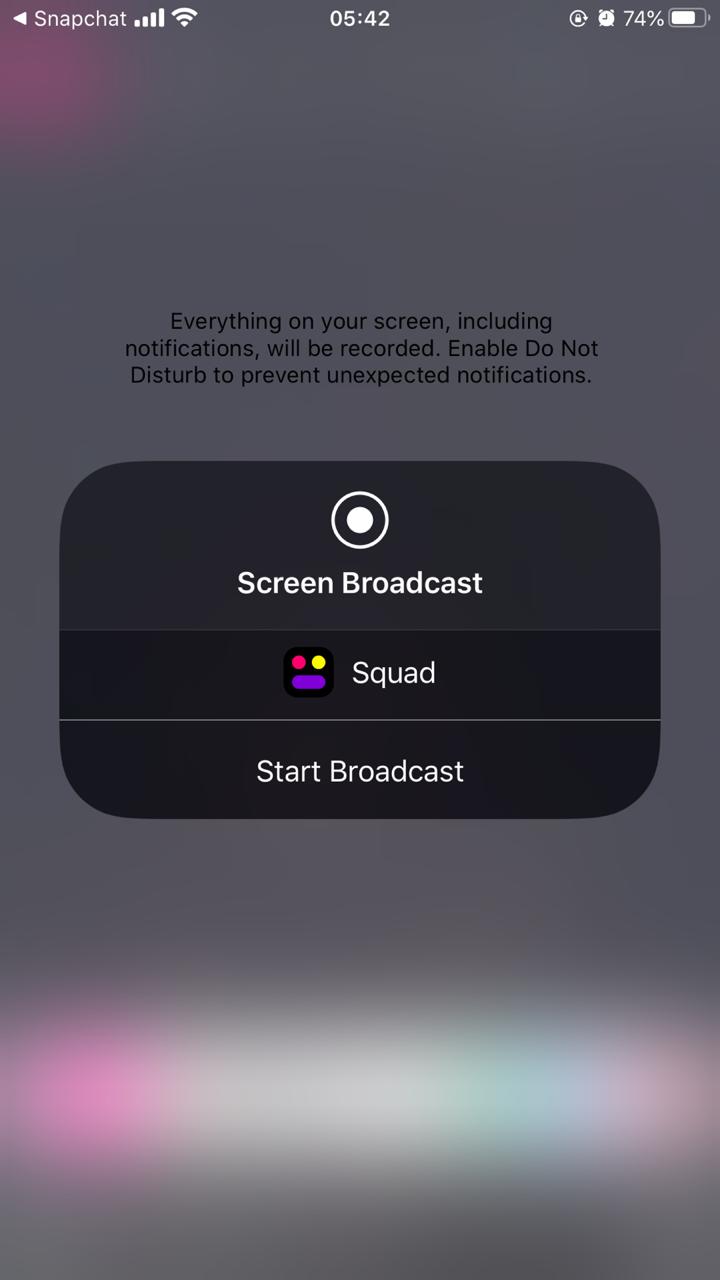 What makes this app stand out?

Screen sharing in Squad supports all possible apps in one’s phone. I tried all of them and they work just fine, including Netflix’s streaming. This seems to be another way to host a Netflix watch party, if a good internet connection is available as the video-sharing app streams shows from one phone to another, without any interruptions. Furthermore, the app can be helpful when people need a quick tutorial about accessing something on their phones. The app also enables users to create party rooms with their friends, which can be joined anytime. Users can also chat with friends as an avatar. 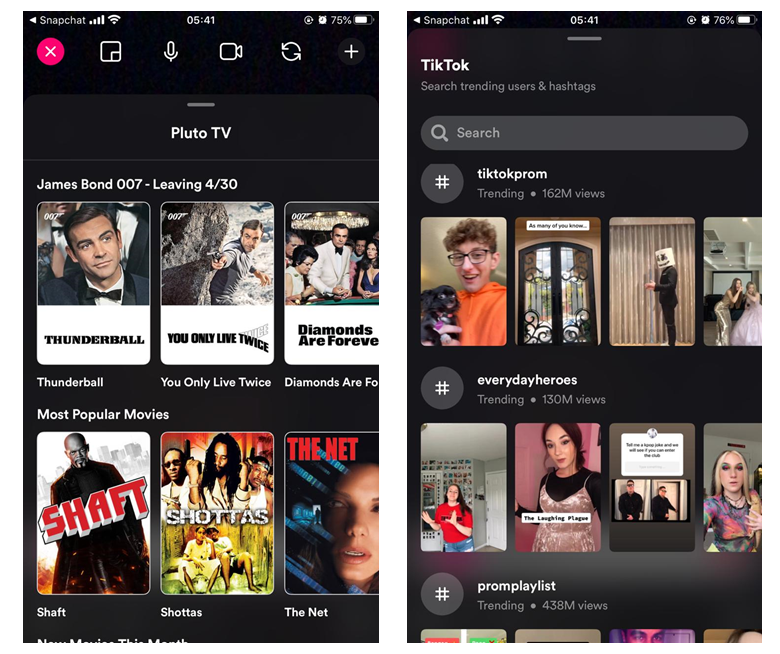 Squad opens to a list of apps it can share when you enable screen sharing to quickly redirect you towards the content you want to share with the group. Every downloadable app seems to be supported with Squad so far. Users can stream Netflix, videos on YouTube, share memes, watch Tik-Toks, etc., with everything either selectively or completely being shared with the group. 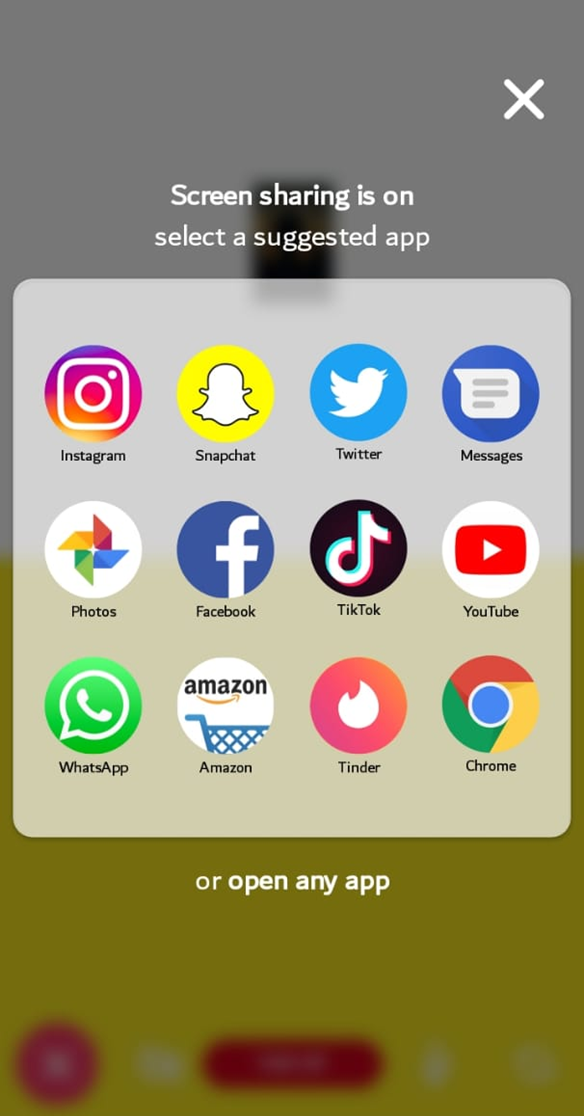 My Experience with Squad App

With everyone opting for different video calling platforms nowadays, Squad helps teens and young adults when it comes to hanging out with their friends and sharing content they come across while on a call. When I tried the app, the interface looked as simple as it could get. The overall design looked much like Houseparty’s, but its key feature stands out for people like me who love to scroll through their phones even when they’re on a call. 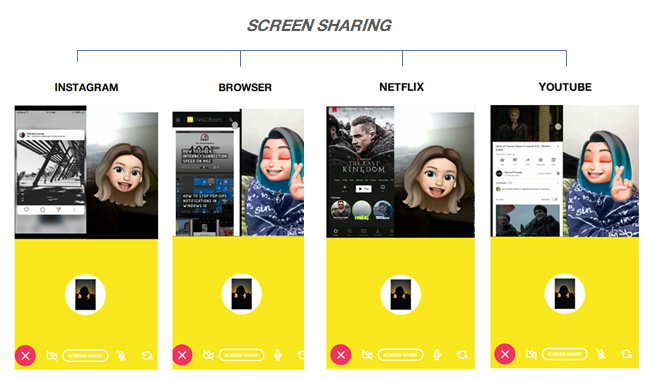 The app’s creators say that the idea literally came from a 14-year-old girl named Emma who wanted a better way to hang out with her best friend, when they weren’t together in person. She wanted to see videos, play games, read text messages, look at photos and listen to music together. Squad is the closest one can virtually get when compared to hanging out in real life.

I’m sure that Squad will be helpful when I come across a video or a picture of someone I want to share with the group immediately during a call with them. All in all, the app seems simple to use, and from now onwards, I am switching to Squad for all my virtual hangouts.

The app is available for download on the App Store, with an early version available on Google Play as well.